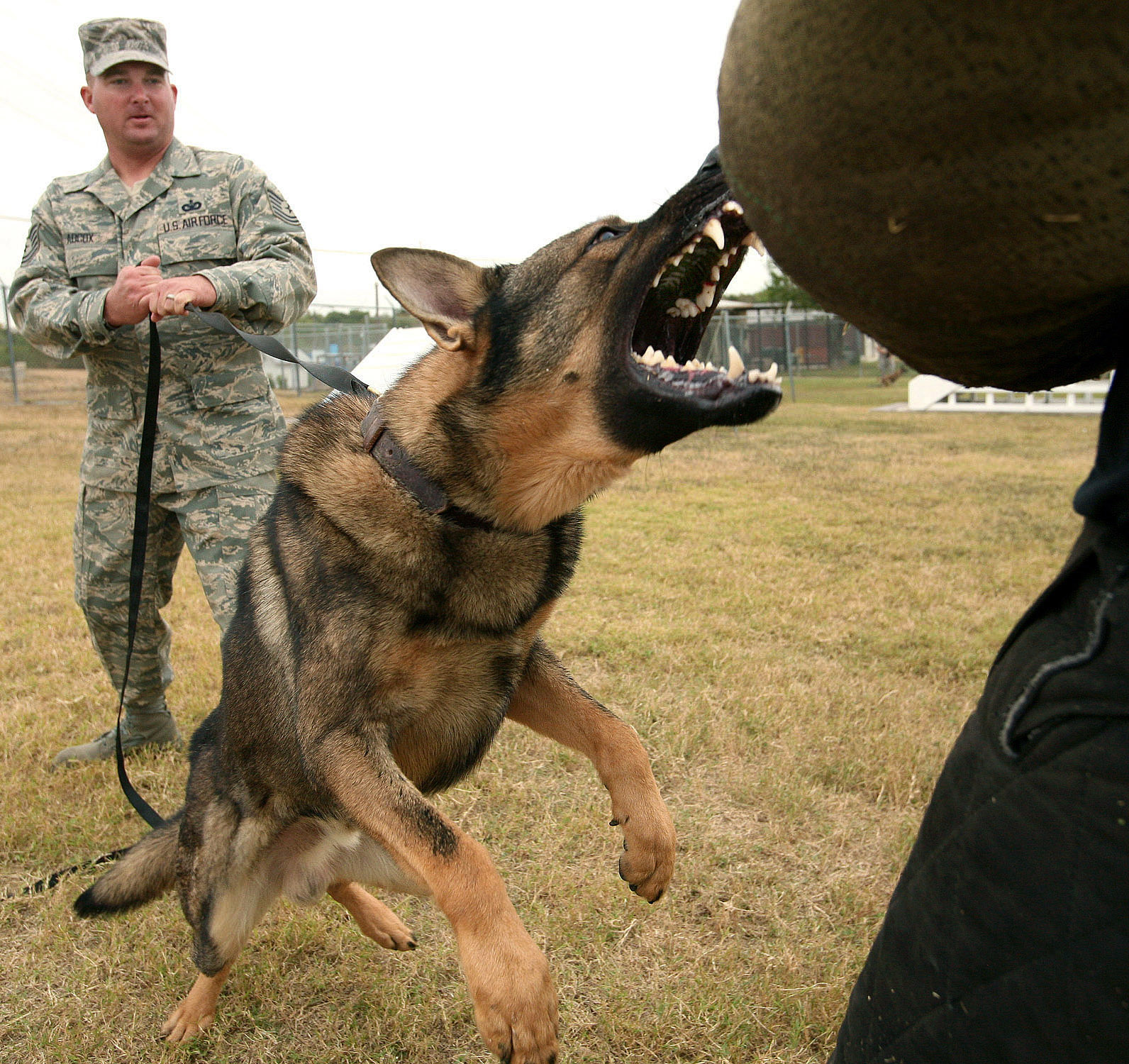 The dialogue. The foundation of every language textbook, website and podcast. Whatever resource you've been using to study a language, chances are it's built around dialogues:

A discussion between two or more people or groups, especially one directed towards exploration of a particular subject or resolution of a problem.

Why are we so keen on dialogues? We like them because they represent what most of us are ultimately aiming for: speaking with others in a foreign language.

If we want to be able to speak, then it makes sense that we use actual conversations to learn from.

By the way, if you want to be a successful language learner, using the right method is key.

The quality of dialogues in text books varies enormously, and it's important that as learners we understand exactly what we expect to get from each dialogue in the book.

In the early stages of learning we need some very simple dialogues in order to learn the most basic vocabulary in the language.

Fine, thanks. And you?

This particular example (basic greetings)  might be the basis for the entire first lesson in a book, and we can continue like this, building up words and phrases as we go.

Is this John's pen?

Is this my book?

What's happening here is that the text book writers want to introduce more complicated grammar and construct a dialogue in order to showcase it.

The problem is that, as more complicated language gets introduced, the dialogues have a tendency to become more unnatural. Look at the last example. Can you imagine this conversation ever actually taking place in real life?

We need to avoid this stuff and move on to longer, more life-like examples.

I had this experience recently during my Cantonese mission. I'd been working diligently through the beginner and upper-beginner lessons on CantoneseClass101.com. They're pretty good, overall, but the problem for me was they were too short.

They were designed to teach a set of new words, and so there was a relatively long lesson (including exercises, vocabulary, grammar sections etc.) based around only 6 short lines of text.

So for each hour or so I was studying, I was only ever listening to the same 6 lines of a conversation.

That's a lot of time for not very much input. And input is a key element of the StoryLearning® method – in this case the input comes through stories, which are fun to read, much more so than textbook dialogues!

I decided to skip the remaining lessons of the upper-beginner course and throw myself directly into the intermediate level lessons.

It was the best decision I'd made in a long time.

The dialogues were longer, harder and contained more unknown words. But – and this is the key – they contained a lot more natural language: the “so, um, ah, well, err, then” which characterises natural English.

I'd much rather spend my time studying more realistic dialogues that are characteristic of how people actually speak.

Challenge: lots of new words, difficult to understand at first

Opportunity: the chance to learn more natural language and to get used to understanding how native speakers really speak

This means we need an attack strategy for dialogues that helps us to get the most out of them.

This is a thorough way to attack any dialogue and can take time, especially if you do the reverse translation activity.

However, there's no better way to use your time – tackling new, challenging language from a number of angles and pushing yourself all the time.

As the old saying goes: if you're going to do something at all, you may as well it properly!