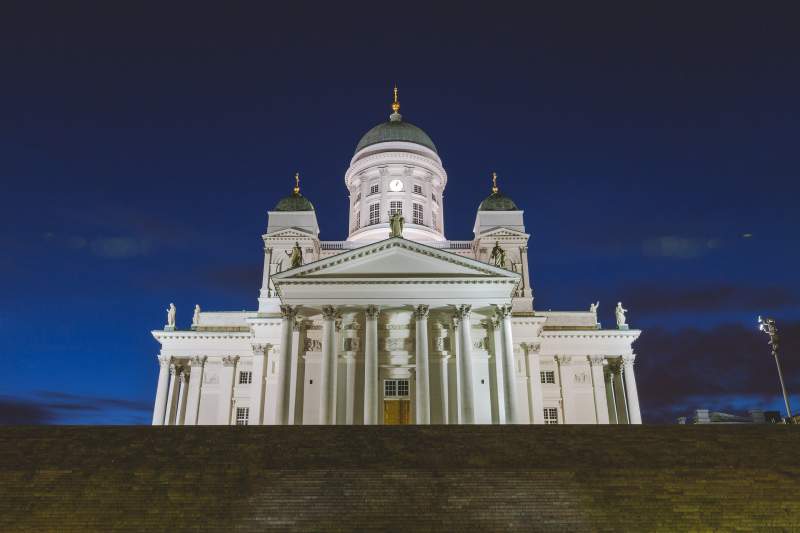 All About The Finnish Language: A Brief Guide For Beginners

December 6th marked the 100th anniversary of Finland's Independence, and so what better time to learn a little bit about the native language: Finnish.

Finnish has a reputation as an incredibly difficult language to learn, but is that really true?

In this post, Jared Gimbel tackles that question and more as he gives us a brief introduction to the Finnish language. You'll learn:

The Finnish Language has an interesting reputation in much of the outside world.

Usually, this reputation is limited to:

Given that December 6th, 2017 marks the 100th birthday of the Republic of Finland, this is a fantastic opportunity to share the treasures of a language that has come to greatly influence the internet as well as pop culture in recent years.

My Journey With Finnish 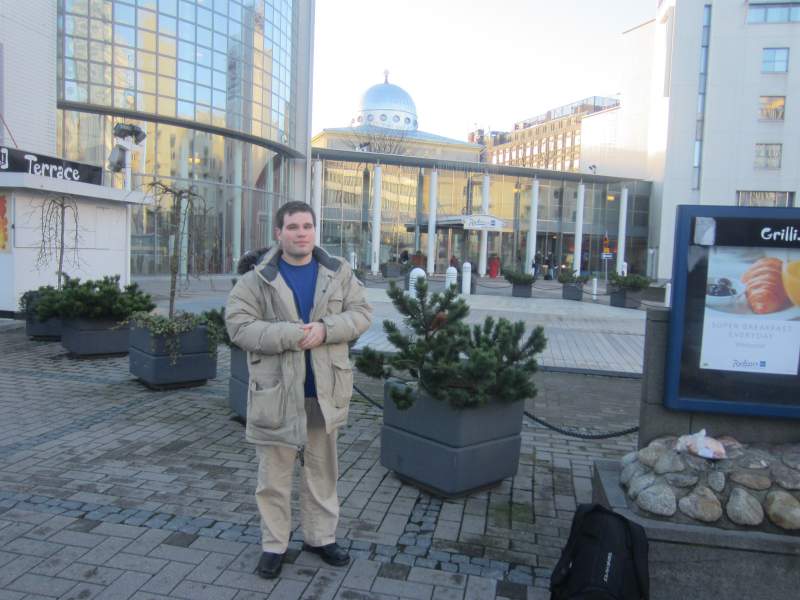 My own journey with the Finnish language occurred when research for my Masters’ Thesis brought me to Finland’s Jewish community.

Two synagogues exist in the whole country and a significant amount of famous Jews have influenced the history of independent Finland in a multitude of ways.

They include political figures like Max Jacobson and Ben Zyskowicz as well as the designer of the Moomin Theme Park, Dennis Livson, whose nephew Simon Livson is the current Chief Rabbi of Finland.

I needed the Finnish Language not necessarily to speak to people, but to deeply access print and spoken media as well as to better understand “Suomalaisuus” (“Finnishness”).

I fell in love with the language and I continue to use the Finnish Language on a daily basis, What’s more, it was one of my first non-Indo European Languages that I put significant time into (the other one is Hebrew).

External Influences On The Finnish Language 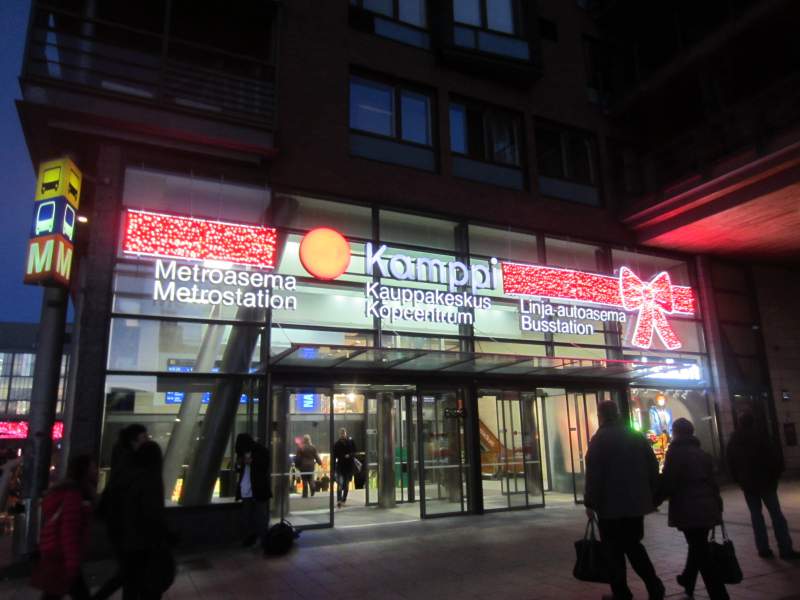 The first thing that very few people will tell you is that there are a lot of words in Finnish that come from sources that are recognizable to the native English speaker.

For one, there are words of Latin origin – “positiivinen” and “tekninen”, for example. There are also words that are Swedish in origin, owing to 600+ years of Swedish domination. Many of these will resemble English words (rooli = role, mestari = “master” [n.]).

In addition, there are words from Proto-Germanic, the ancestor of languages like English, German and Icelandic, whose speakers made contact with Finnic peoples on their journey up to what is now Northern Europe (Kuningas = king).

On top of all of this, there are also young people who adapt English words into usage in Finnish. These loanwords integrate themselves with few problems into the Finnish language, which retains its grammatical features with ease.

Is Finnish Grammar Really That Hard? 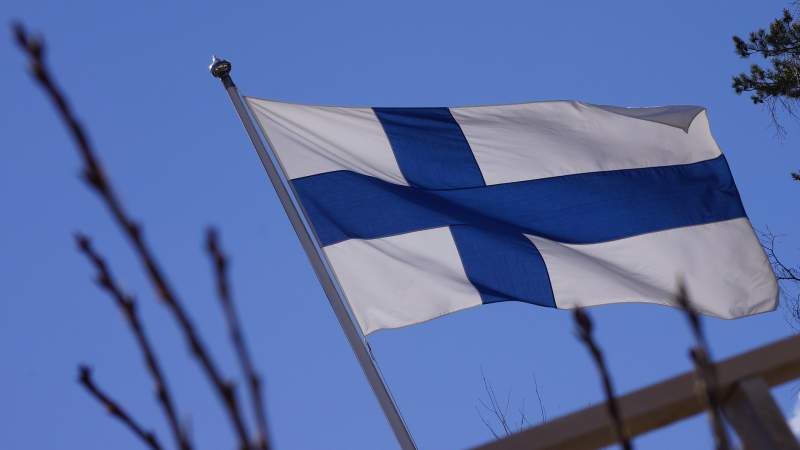 Finnish grammar has a reputation for being impossible to master and difficult to navigate. But how true is that really? Let’s investigate.

One thing that native Finnish words consistently have is vowel harmony. In a language like English, there is no problem with putting as many vowels as you like in a single word (e.g. jealousies). But in Finnish and other languages with vowel harmony, you can’t do that.

In Finnish, only certain vowels can go in certain words (except for a few loan words from other languages).

The language has eight vowels:

With the exception of some loan words, Finnish words do not mix front and back vowels within a word, and in a compound word each individual component of a word has vowel harmony.

For example, let’s look at the word epäonnistuminen (the act of failure).

Words with only e and i in them as far as vowels are concerned are front vowel words.

Some Finnish suffixes have two forms, one for back and one for front vowels. For example, -ko / -kö turns a word into a question. 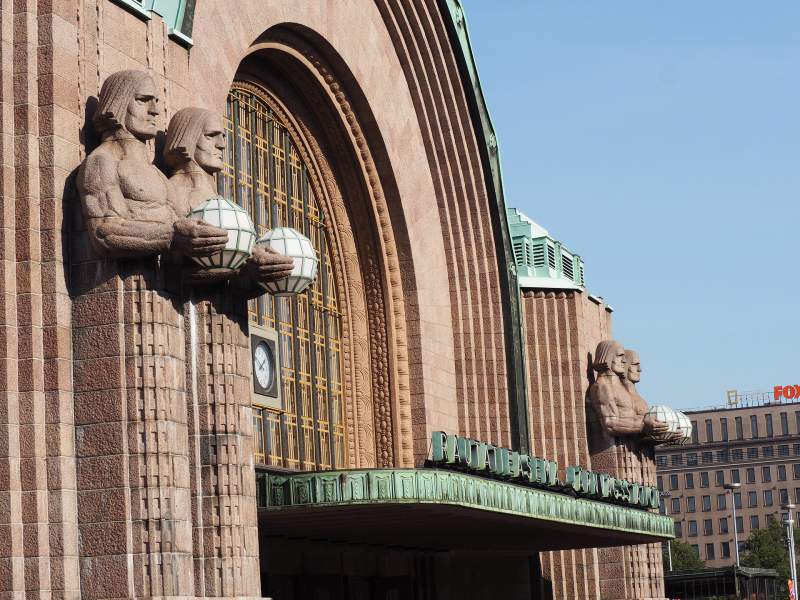 On top of all of this, keep in mind that the Finnish language is pronounced with extreme precision.

In some languages like Swedish or Russian, vowels will change their sounds depending on whether or not a syllable is stressed. However, Finnish vowels are ALWAYS pronounced as written, as are the consonants.

The stress is always on the first syllable, which makes spoken comprehension very easy in comparison to many other languages, given that you can make out the words consistently.

One thing to keep in mind is that you will see both consonants (sitten = since, then) as well as vowels being doubled (niin = thus, so).

These can be tricky at first but are extremely easy to get used to.

So we’ve discussed Finish word vowel harmony and pronunciation, but there’s probably one thing you’re wondering about that I haven’t mentioned yet…

“I Heard That Finnish Has 15 Cases. What’s Up With That?”

Time for a drastic revelation:

Finnish is an inflected language, which means that nouns will change depending on what function they serve in the sentence.

Some languages (like Russian) change their noun endings as well, and these cases indicate, for example, if the word is:

German and Icelandic have four cases, the Slavic languages like Russian, Polish and Czech usually have 6-7 and Finnish has 15!

(Note that the kk becomes a single k as a result of having the suffix put on the word. You need to pay attention to these shifts, especially in writing)

Finnish does, however, have four very commonly used cases:

In addition to this, you can pluralize nouns in Finnish, which is usually done by putting –t at the end:

Finnish grammar is extremely difficult to summarize succinctly, but it does work in extremely logical patterns with few surprises.

We haven't even covered verb conjugation or the fact that the word “no” is actually a VERB that conjugates and can go with other verbs or nouns!

But, many difficult elements of other languages, such as genders, different articles used with genders, or syllable stress variation simply do not exist in Finnish.

Finnish grammar can seem complicated, but it isn’t impossible for a foreigner to learn well by any stretch. One way to ensure that you get good enough at it is to use it by reading practice sentences out loud or completing written exercises.

Where Can I Use The Finnish Language? 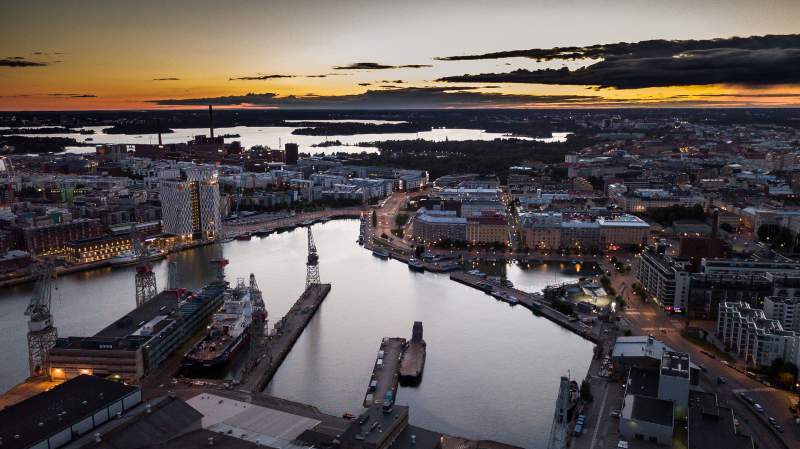 Finnish is one of the official languages of the European Union and one that has some VERY active online communities of users, as well as global travelers.

Many members of these active online communities create quality translations for software programs and hardware so that engaging with Finnish constantly is an option regardless of how far away from Finland or Finnish-speakers you are.

When you learn Finnish, you also learn to understand a language that has inspired many constructed languages, including those of Tolkien (Elvish features a LOT of Finnish loan words!) and the (in)famous “Talossan” language of a micronation in the Milwaukee area.

And that’s before even mentioning the epic Finnish literature such as the Kalevala, which was also an inspiration for Tolkien, who learned Finnish so that he could read it.

Finland is a very digitized society that is very committed to keeping its language very healthy.

As a result, your ability to engage with content on YouTube and beyond in the Finnish language is ALWAYS a possibility and sometimes the wealth of content never seems to end.

Finnish has a great global presence for a language its size and no one who ever learns it remains unchanged by it.

Despite its difficulties, it is an extremely logical language and a lot of native Finnish speakers will not only want to help you, but also compliment you even if you think you don’t speak it very well. They understand that a lot of people don’t learn it in depth and they appreciate the effort you make.

After all, “small talk” is virtually unknown in Finland, and even saying something like minä rakastan sinua (I love you) was described by a Finnish friend of mine as being capable of being “traumatically intense”!

Above all, Suomalaisuus (Finnishness) can represent resilience, refreshing honesty, just the right balance of sensitivity and boldness, and a culture that will make you solid friendships should you choose to engage in it.

The Finnish Language is the perfect way to start exploring it.

Jared Gimbel is a polyglot of mixed Ashkenazi Jewish and Swedish-American heritage. When he heard at a dinner table in Stockholm that he could actually learn a language to fluency as an adult, he realised he could have the world. He now lives in New York City where he is developing a video game set for release in 2017 / 2018, “Kaverini: Nuuk Adventures”, an RPG set in contemporary Greenland.

Note: A special thanks to David Huisjen for providing thoughts and corrections.

Have you ever thought about learning Finnish? Let me know in the comments below! If you enjoyed this article, why not share it on Facebook or Twitter!