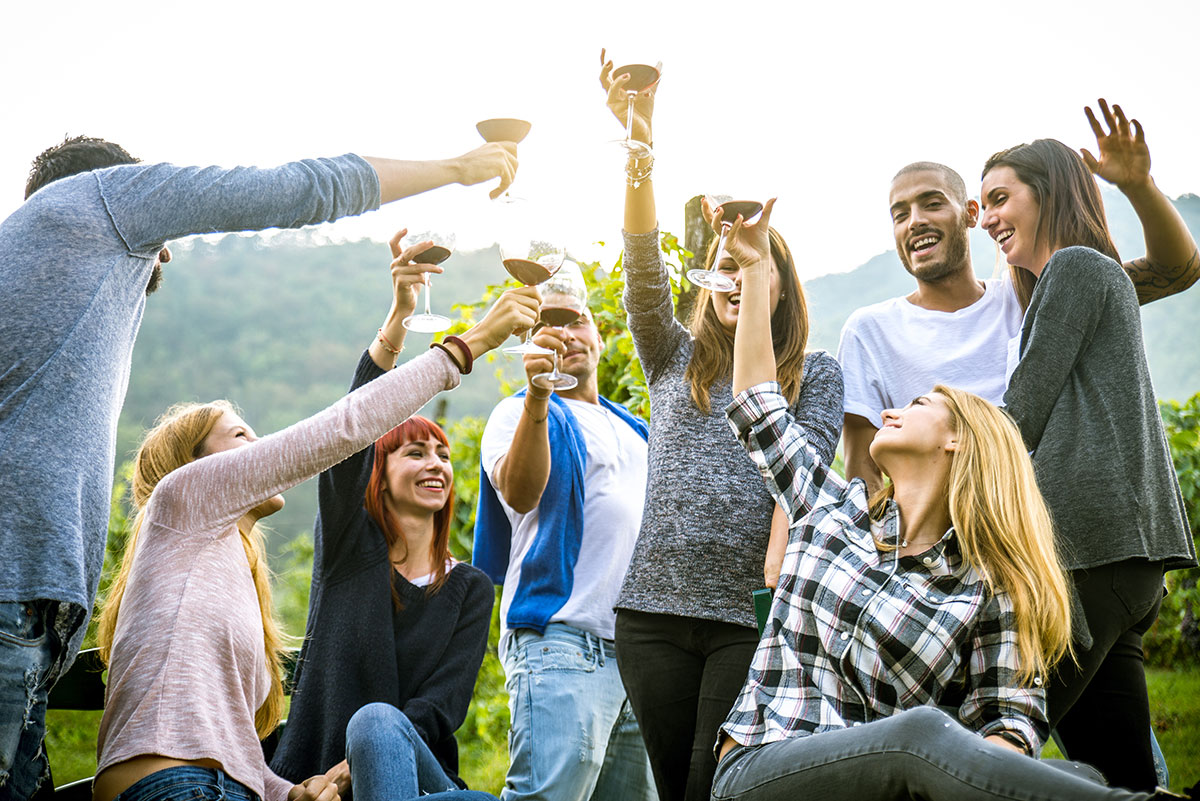 How To Understand Native Speakers

In this post I describe a strategy that will help you understand native speakers better in conversation.

Understanding native speakers is one of the biggest problems we face when we emerge from our books and take our new language out into the real world.

Many of us learn languages in some degree of isolation, away from a native speaker environment.

We build up our knowledge of the language one word at a time, stringing together these words to make sentences and learning dozens of grammar rules to create the meaning we want.

As our level improves, we learn a lot of words, maybe even go to the country and start talking with native speakers.

However, many people find that, despite being able to understand most of the individual words native speakers say, they have difficulty getting the message or understanding what they're really saying.

By the way, if you want to understand native speakers in your target language thanks to a fun and effective method that teaches you through stories, not rules, check out my StoryLearning® courses and claim your free 7-day trial.

The problem is often that we focus far too much on understanding individual words.

Whilst talking to native speakers, if there are any words we don't understand it can be easy to panic.

But in reality, when native speakers are talking, they're not thinking in single words – they're thinking in ‘ready-made' phrases known as chunks.

For example, think about the English phrase: “I was wondering if I/you could…” How many times have you said that in the last week?

And how often did you think about the grammar or change any of the words?

Probably not a great deal!

It rattles off the tongue without any thought, despite being quite a grammatically complex sentence.

Every language has thousands of these chunks, varying in length from a couple of words (“Having said that…”) to pretty long strings (“Do you think you could spare a minute to talk about…”).

Let's look at an example in Spanish:

Tienes que beber cerveza – You have to drink beer! 🙂

This sentence is made up of two very common short chunks:

Tienes que – you have to
Beber cerveza – drink beer

How To Understand And Learn Chunks

How do you know what's a common chunk and what's not? It might be tricky at first, but as long as you're focused on writing down language in sentences, rather than individual words, you'll start to notice patterns emerging once you've encountered the same words a few times.

You need to have you powers of noticing cranked up high for this. There may be shortcuts available, such as collocation dictionaries, but ultimately it's your ability to notice patterns (i.e. doing the hard work yourself!!) which will fix the language in your long-term memory.

Rather than learning any of these words as individual words (tienes), learn them with those words that commonly occur around them (tienes que).

If you have a vocabulary notebook, be sure to write down new words in chunks – single words only have limited value!

It's also an efficient memorisation technique: you learn a number of words for only one piece of memorisation.

The inconsistency villain and the app villain might want to distract you as you do these activities. But you will get so much more bang for your buck by listening for and learning chunks.

This is natural language at work. In whatever language you're learning, you need to identify these chunks as soon as possible and learn them.

As soon as you become familiar with the most common chunks, you'll no longer get thrown when you listen to native speakers stringing together long sentences.

You'll know what's coming even before they finish the sentence.

It goes without saying that this also helps you massively with your speaking; by rattling off long chunks of language you no longer have to fumble around with individual words and grammar conundrums!