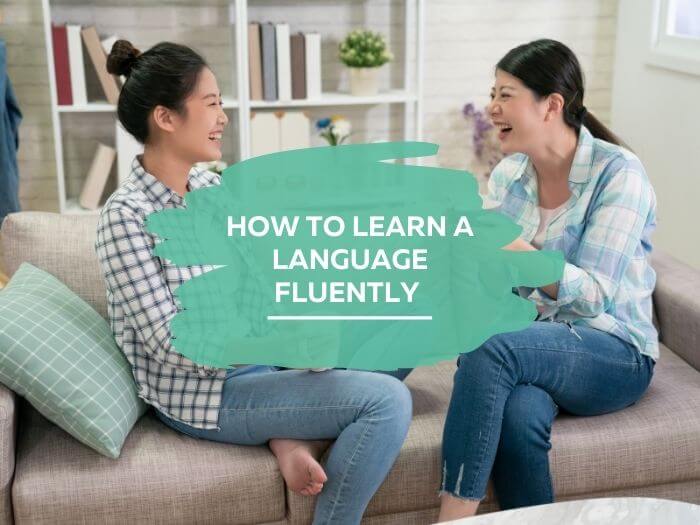 How to Learn a Language Fluently: The Secret to Success… | TROLL 012

She said: “Nobody ever told me!”

I said: “What do you mean nobody ever told you?”

“You didn't know? How can you not know?”

But in reality, they're not. You learn that, doing what I do…

Some people are seasoned language learners. They've seen it all before. They've got their method. They know the secret of how to learn a language fluently.

And when they see me talking about this stuff on YouTube, they leave comments like: “This Olly guy has nothing new to say. Heard it all before.”

But you gotta remember…

I have to remember…

Most people don't know what it's like to learn a language and speak fluently.

Most people have never actually learned a language to fluency.

For most people… the topic of today's Rule of Language Learning is not at all obvious.

And yet… there's probably nothing more important when it comes to how to speak a language fluently.

So. What is this topic?

If you want to go from beginner to confident intermediate speaker in your new language, using the right method is key.

You see, because of work, I was in an English-speaking environment. And that kind of bled out into my social life, where most of my friends, even the Japanese ones, spoke really good English.

So I didn't do so well for a couple of years.

Anyway, I studied Japanese in quite a traditional way.

I used textbooks, I took classes. Stuff like that.

And from time to time, I would meet Japanese people, and speak!

It was kinda hard!

And you'd be right.

So I carried on studying, taking lessons.

Doing all the right things. (Or so you'd think.)

And one year passed…

And you know what?

I didn't really get much better! My speaking improved, but not much, and I still found myself really struggling in conversations.

I was basically stuck at a kind of mediocre low-intermediate level… getting nervous, and just not really communicating very well at all.

You wouldn't have been very impressed with me, let me assure you!

“Full marks for effort Olly, but your Japanese is pretty dodgy!”

This was a weird experience for me because the thing is … I had already learned four languages by that point!

And I did well in those languages… I was really quite fluent in all of them.

So what was going on with Japanese?

Why was I struggling?

How I Transformed My Japanese Speaking 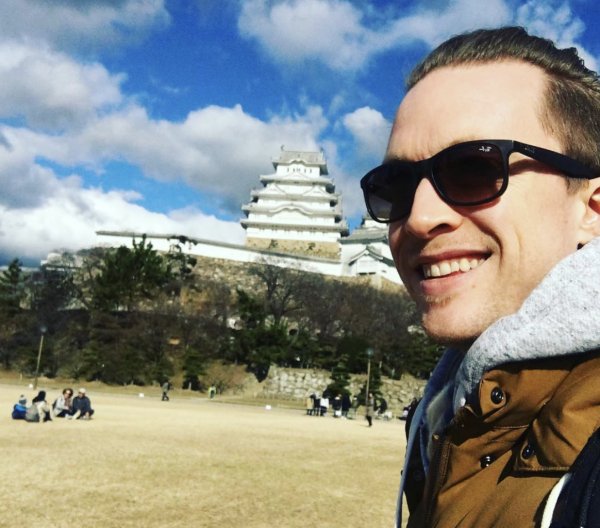 Well, I wasn't sure at first.

I just assumed that, because I was studying, working hard, I should improve and get better – get speaking fluently!

But it wasn't happening.

That all changed one day.

It was crazy actually…

I was able to absolutely transform my Japanese in the space of just a few weeks, from mediocre and nervous, to confident and quite comfortable in conversation.

It happened when I started doing language exchanges.

I found people to do language exchanges with, and I started arranging to meet these people as often as possible…

During this period, I'd try to meet someone every day after work…

And every day, I got at least an hour of Japanese speaking in, which was pretty much an hour more than I usually got!

At first, it was tough, like it always was with speaking Japanese. But gradually, something started to shift.

And, it sounds funny, but actually having the confidence to take my time and think about what I was saying…

Basically, over the period of a few weeks, I felt like I matured, linguistically, into someone who had the confidence and ability to talk intelligently to people.

It was really amazing…

One of the most transformational experiences I've ever had with a language.

And when I thought about why it happened, the answer was staring me in the face…

I had never spent much time speaking before!

Not all that much!

The crazy thing is that I didn't really learn anything new in these few weeks of intense speaking practice.

I didn't need to.

The Japanese words and phrases I became confident with – they were already in my head.

I just needed to speak, in order to “activate” them and get comfortable using them.

There's a real difference between knowing something – intellectually – and being able to use it in the throes of conversation.

And this is why, in my teaching, I always encourage you to find speaking partners, or sign up to iTalki which is an amazing service…

And actually, commit regular time to speaking the language you're learning.

Because that's how you get good.

How to Learn a Language Fluently – Courtney's Transformation

Now, I used to think this was obvious, too.

“You want to speak a language? Speak it.”

Where it's all about the study…

All about the textbooks and the exercises…

And this was most clear when I got an email from a student of my Fluent Spanish Academy.

(Which, interestingly, is a training programme specifically for people at the intermediate stage in Spanish who are struggling with exactly this thing — with speaking)

Courtney was her name…

In her email, she said:

Olly, you were the only person who told me that, if I want to be able to speak Spanish, I actually have to speak it!

And so Courtney had committed to speaking Spanish regularly and emailed me to say that thanks to that one simple piece of advice, she had achieved her dream of becoming fluent in Spanish, after so many years of struggle.

And so it's easy to see why this is one of my Rules of Language Learning and how to talk more fluently.

But that's it for today…

A really quite important lesson!

The secret to fluently speaking is… to speak!

Want more tips on how to learn a language fluently? Check out my courses.