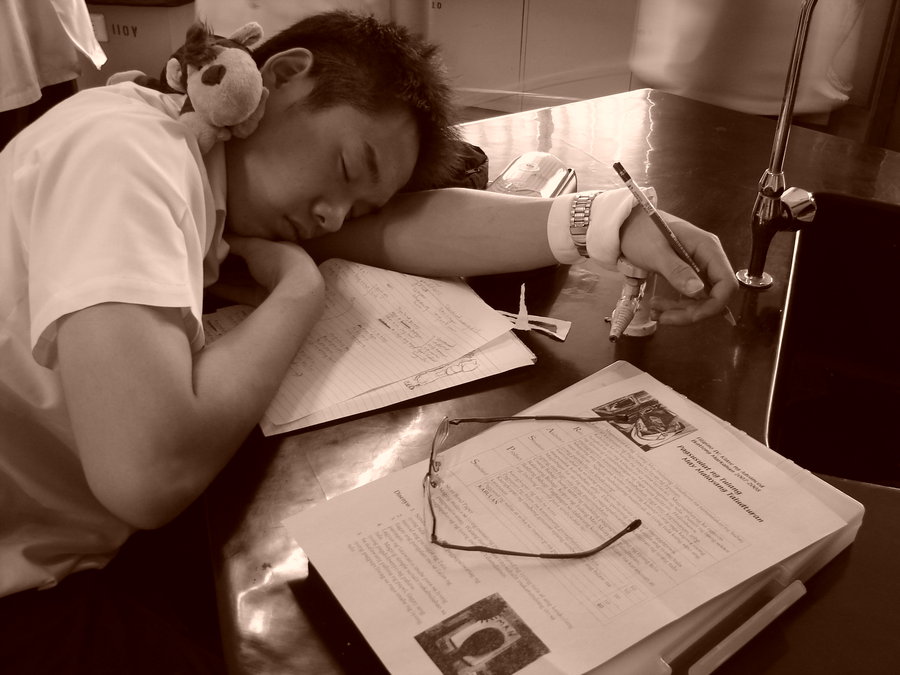 Why Being A Translator Isn’t As Easy As You Think

Lots of people dream of being a translator.

Perhaps this is because you need to be very, very good at another language in order to do the job!

But how certain are you that you'd actually enjoy being a translator? In this fascinating guest post, written by Pauline Durant, of London-based translation agency Language Reach, you'll get an inside look at exactly what working as a translator involves on a day-to-day basis.

By the way, if you want to be a successful language learner, and who knows, become a translator yourself, using the right method is key.

The life of a translator encompasses a number of things. There’s one thing one day and then something totally different in another.

As the saying goes, no two days are the same. I mean there are days when I am swamped with work and some days when I sit glued to my computer, hoping for a project to magically appear.

Why did I choose to be a translator?

Well, I’ve always been interested in languages and graduated with a Bachelor’s Degree in teaching languages. My native language is French, however, I also speak Italian and German.

My initial vision was to teach French, but when that vision subsided I decided to find the next best formula, which for me, happened to be the translation industry.

Today I work as a certified translator and carry out regular work for a London based Translation Agency called Language Reach.

But irrespective of my unpredictable schedule and the prolonged hours spent in my own company, there’s just something that I enjoy about the challenges of working in the languages industry.

A strong cup of coffee, check, a 10 minute, some days 15-minute shower, check, an hour-long morning run in the park, check, I’m ready to begin.

Okay, I may have made it appear as though I set myself up to do the impossible, but I’ve always believed that a good start, will help me get through any day… well hopefully for the most part.

And as I begin devising this particular article, I can’t help but reflect on my career and where I stand today.

Because while this profession isn’t everyone’s cup of tea, I’m glad that I’m not one of the millions of Londoners who journey through the capital's transport system, an average of five times a week. Instead, a small walking distance of approximately seven steps is equivalent before I’ve made it to work.

Challenges Of Being A Translator

Each job carries with it, good elements and not so good elements. And while the good compensates for the bad, there is no denying that challenges come with working in the translation industry.

In my previous working month, I only completed three very small projects which took me two or three hours each to complete. In these instances, I find myself worrying about my income and questioning how I will manage my wallet for the upcoming month.

But I knew that this would be a normal part of working as a freelancer when I chose this career, and I was ready for an unpredictable pattern in my working schedule.

Still, in a bizarre way, my working schedule is a juxtaposition of some sort, it’s one of the best elements of being a freelance translator and yet at times, a daunting factor.

Not knowing what my timetable may look like in the following week, let alone the following month is something that I’ve learnt to juggle.

And although a challenge, one of the main objectives of becoming a freelance translator was to have control of my working calendar. I guess I can’t have it all!

Any freelance translator knows that a good reputation multiplies the likelihood of getting a job, which in turn creates fewer challenges.

And irrespective of how thorough you are about your work as a translator, let’s put it out there. There isn’t a single translator who hasn’t dealt with a challenging client.

Yes, I’ve been there are will probably come across this type of client in the future. These sorts of affairs are guaranteed to happen, but more than anything, it’s really important to remember that your reputation is on the line, so it’s best to avoid complicating an already tricky situation.

I’ve always been steadfast in maintaining a reputable name for myself as a translator, which is why I typically steer clear of problematic circumstances.

Nonetheless, like any other translator out there, I’ve had an occasion or two during my decade long career that haven’t been so pleasant. And while I would prefer to brush this specific episode out of memory, I will re-live these steps that make me wince every time I remember them!

A Trip Down Memory Lane

This particular dilemma occurred in the first year and a half of my career. Before this particular event, I had been working with another client for a couple of months. As a result of my good work, I was referred to a new client. So naturally, I was delighted about the opportunity.

The actual project itself took me two days to complete. I can just remember being really adamant about wanting to provide an excellent service because I really wanted to impress the new client. I meticulously translated and proofed the document over and over again and sent it three hours before the deadline.

That should have been the end of it, unfortunately for me, it wasn’t! Not too long after sending the document, I received an unexpected phone call from a not too happy client saying that I had sent the wrong document.

“This can’t be happening” was the thought circulating in my head before quickly running home to check the document that I had sent over. To my horror, I had sent the wrong project. I immediately got back to the client, apologised and sent the correct document. I almost felt like a schoolchild being told off after really wanting to show off.

What Did I Learn?

Remembering this particular incident makes me anxious. Some may call it luck or misfortune but for me, that was the first and last time working for that particular client.

You can look at this situation positively or negatively or in both aspects which I do. Thankfully, my reputation wasn’t ruined which was the most important aspect of the situation, obviously aside from sending the wrong file.

My example shows that mistakes do happen, it also shows that importance should be placed on how to deal with the situation rather than just focusing on its immediate implication.

I carry out all my translation work in my not so big office, or more specifically my busy desk filled with paper, snacks and more paper.

And as busy as it may sound, I’ve carefully structured a system…Let’s call it my own Dexter’s Laboratory that only I know of.

My working hours are typically dictated by the amount of workload I have. Yesterday for example, I finished a translation project that I had been working on for over ten days.

Today, I sit here ready to work on a much smaller project; the translation of a conversation.

And unsurprisingly, with any job, challenges are thrown your way, and for me, deadlines always linger in the back of my mind, especially when I’m working on a big project.

I’ve worked on a number of large projects and understand that they require dedication and shouldn’t be rushed. Hence why I usually spend a number of nights tucked behind a dimmed computer screen racing against time!

A golden rule that I stick to, for the most part, is to always begin a project with the intention of completing it before schedule. This isn’t to say that you should finish an assignment the day you are given it, but perhaps a day before the due date.

And from my experience of working with clients and especially those in the legal sector, they strongly live by the motto that time is money. And being the good translator that I like to think I am, I stick to that motto. Time is money! Nonetheless, as important as this element is, an error-free translation is equally important.

In the early days of my career, which seem like decades ago, I was really adamant about getting all my assignments on time, I mean all I heard was “Never miss a deadline.”

And among other essential guidelines that I picked up during my studies and on the job, this golden rule has remained an integral part of how I conduct my work.

And around that time, I met a good friend of mine, who would ever so often, share some words of wisdom, he once told me: “You have to be an equally accurate translator and turnaround an equally fast service.” In other words, no one will work with a translator who doesn’t complete a project on time, or precisely.

How I Manage Deadlines

Over the last 10 years, I have put together a structure where I have effectively managed all my deadlines. Below is a list my do’s and don’ts

I hope this blog post has been able to enlighten just some of the challenges I and my fellow translators are faced with. There’s a lot more to it than just words on the page!

FAQs on How to Become a Translator

Here are the answers to some frequently asked questions about becoming a translator.

What do you need to become a translator?

To become a translator you will need a degree or postgraduate degree. It helps if your degree is in linguistics, translation or the language you want to work in.

There is no set path for how to be a translator but you will of course need to be fluent in more than one language!

You normally translate into your mother tongue. So if you're a native German speaker, for example, you'll need to be fluent enough in another language to translate texts back into German.

How much does a translator get paid?

Your pay rate will completely depend on your experience. When you start out, you can expect to be paid an average of $25 an hour if you're a freelance translator. As you gain more experience, this rate will increase. Your take-home pay also depends on the number of hours you work.

How long does it take to become a translator?

It helps if the degree you study covers the languages you want to translate. A degree will take you 3 or 4 years to complete. If you want to fast track your way into being a translator when you graduate, start building your portfolio while you're still studying. Look for freelance opportunities you can do alongside your studies.