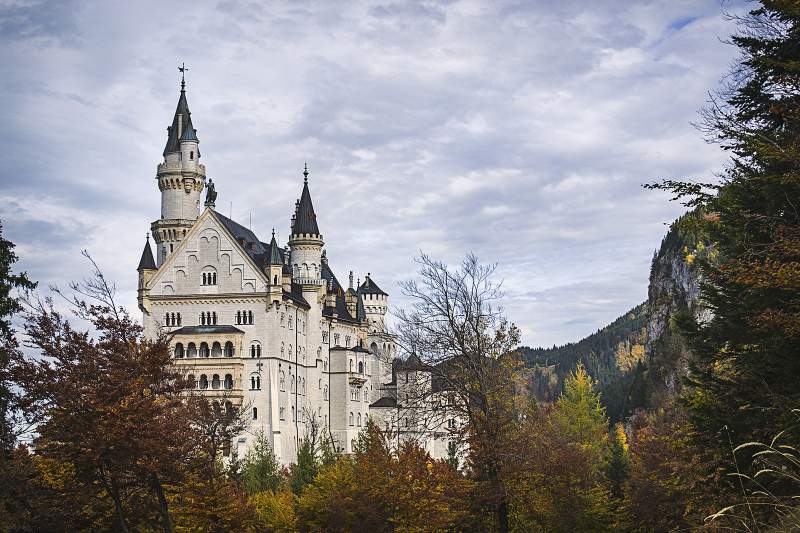 How Long Does It Take To Learn German? An Honest Guide For Beginners

We all have different motivations for learning a new language. But with over 200 million speakers worldwide, German is a popular and extremely rewarding choice.

But just how long does it take to learn German? After all, as you set out on your German journey, you probably have certain objectives in mind. And it’s important to have some idea of how long it will take you to achieve them.

Fortunately, for English native speakers German is one of the easier foreign languages to learn. Of course, how quickly you learn it depends on a few things:

By the way, if you want to learn German quickly and having fun while doing it, I strongly recommend German Uncovered, my in-depth online German course for beginners that teaches you through the power of story.

If you're ready to get started, click here for a free 7-day trial of the course.

Anyway, back to the question at hand… how long does it take to learn German?

The Foreign Service Institute (FSI) has created a practical reference for individuals interested in learning a foreign language. The list contains difficulty ratings and the estimated number of classroom hours necessary to learn each language at a semi-proficient level.

German is rated as a category 2 language and considered to be similar to English. The FSI estimates that German takes approximately 30 weeks, or 750 classroom hours to learn.

This study was conducted on a group of language students who spent 25 hours per week in class, and three hours daily on individual practice.

Although that may sound like a lot, even languages closely related to English, such as Spanish and French, can take up to 24 weeks or 600 hours to learn.

The most difficult languages, such as Mandarin Chinese and Japanese can take up to 88 weeks or 2200 hours to learn. Considering these facts, German doesn’t actually take as long to learn as you might think.

Factors That Influence How Long It Takes To Learn German

There are many different factors that determine how long it takes to learn German.

Your overall motivation to learn, the amount of exposure you get to the language, and finding the right teacher or method are some of the most important contributing factors. Utilising your German and practicing it in everyday situations will also help speed up the learning process.

How Much Time Do You Spend Studying German? 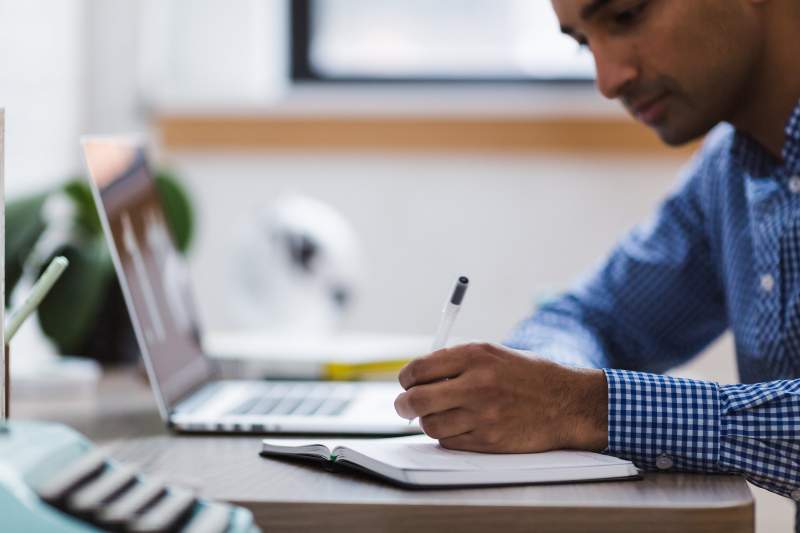 One of the main factors that determines how long it takes you to learn German is the amount of time you invest in studying.

The more time you spend learning German, the faster you will gain basic proficiency. It's really that simple.

In a perfect world, you could travel to Germany and fully immerse yourself in German culture while attending language courses.

However, in reality, most of us don’t have any more than a few hours to dedicate to our learning each week. In order to make the most of this time, you’ll need to choose appropriate learning methods.

We all learn in different ways and some methods work better than others. In order to optimise your language learning sessions, it’s important to learn efficiently.

The best way to become comfortable with a new language is through regular exposure to it. Reading German books, listening to German conversations, writing down new phrases or words, and language learning apps all provide opportunities to practice the language.

However, you’ll also need a teacher to help guide the way. This could be through a traditional language course, an online class, or a language partner program.

Finding The Right Teacher Or Tutor

It may be challenging to find the right teacher in the beginning. We all have different learning styles, as well as teaching styles and personalities.

Take the time to explore all your options and find a course of action that motivates you to learn German the most.

Depending on the opportunities available in your area, it may be possible to join a German retreat, attend a conversational Stammtisch (an informal German meetup group), or take part in an online German speaking group.

The main idea is to interact with the language as much as possible and start communicating in German.

If you find you’re making slow progress with one teacher or method, try moving on to another to see if it suits your lifestyle and learning style better.

A combination of techniques and resources is what will provide a successful strategy to learn a foreign language quickly and efficiently.

Try to use time with a tutor or a native speaker together with consistent study on your own to gain maximum exposure to the language, and you’ll optimise your chances of learning German faster.

What Makes German Difficult To Learn

There are many reasons the language learning process may not go as quickly as you would like.

Some common hurdles include: 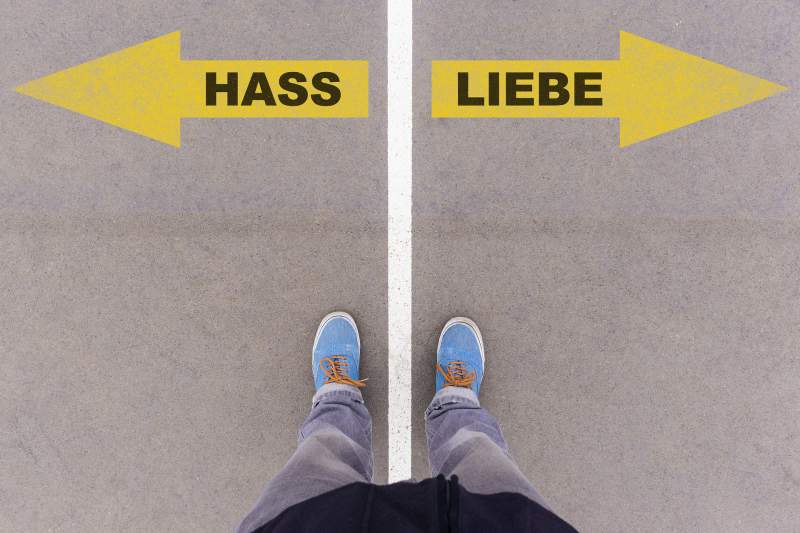 It’s important to maintain a high level of motivation throughout the language learning experience.

Make a list of the reasons you want to learn German, how it can benefit your life, and what you can do once you are proficient.

Keeping these goals in mind will help you stay motivated and on track. 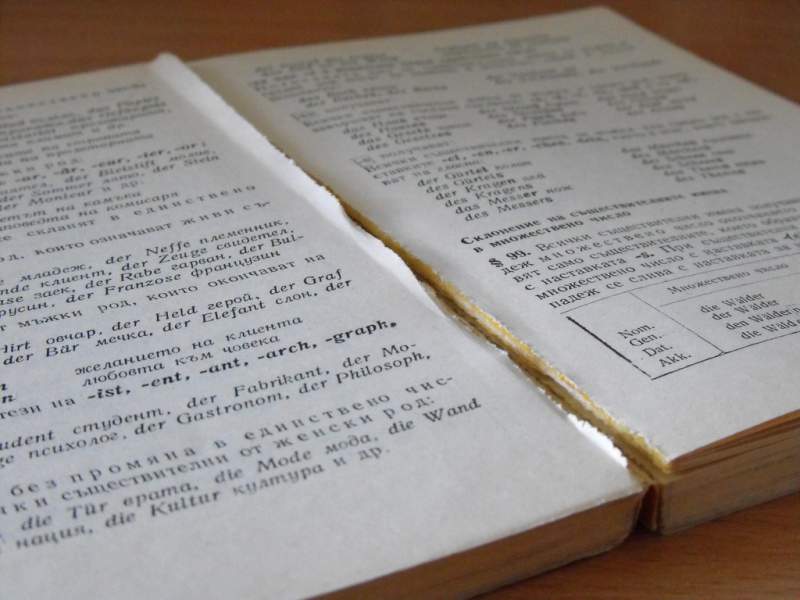 German grammar may seem complex and some concepts can be hard to grasp in the beginning. This is where a teacher can help.

It’s almost impossible to learn a language without some help from an expert. A teacher or tutor can help you grasp new grammar quickly, and correctly master pronunciation.

German grammar is more precise and intricate than in English, so you are bound to face roadblocks along the way.

Instead of spending hours on your own trying to grasp a concept, prepare a list of difficult subjects to go through with your tutor.

German grammar doesn’t have to be extremely complicated. The right language tutor or course, can explain even the most challenging concepts clearly and simply.

However, having the wrong teacher or method can make these concepts seem even more difficult and lead to a lack of motivation to keep learning.

If the methods or teacher you’ve chosen don’t appear to work after a few months, it may be time to consider changing your course of action.

Even if you’ve found the optimal language tutor or course and you're highly motivated, your language progression may be slowed down by a lack of practice.

Daily exposure to the language is essential for fast learning. Practice speaking, reading, writing, or listening on a daily basis to reaffirm what you’ve learned in classes.

Why English Speakers Have An Advantage 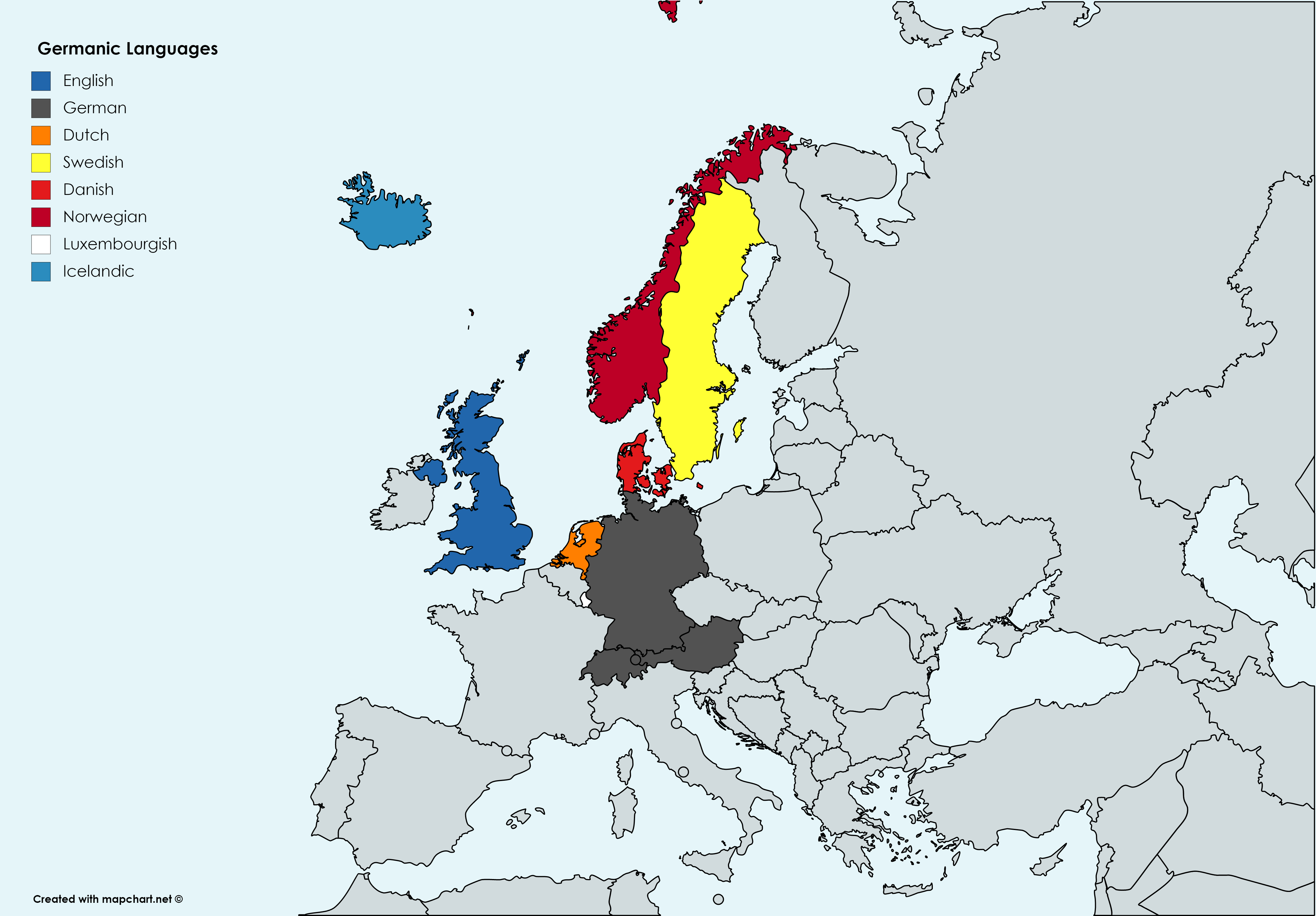 So, How Long Does It Take To Learn German? 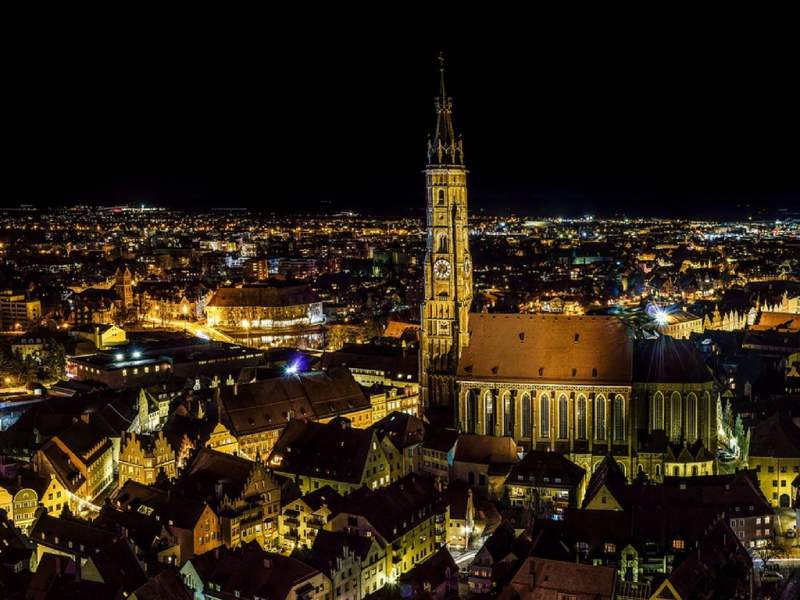 Above all else, how fast you learn German depends on how much time you are willing to invest in learning the language. Learning time is most accurately calculated in minutes and hours, not months and years. So if you set aside practice time on a daily basis you will learn faster.

It is estimated that a total of 30 weeks or 750 classroom hours are necessary to learn German. But you could complete  those 750 hours in a matter of months or over the course of many years. It all depends on your learning style and available time: 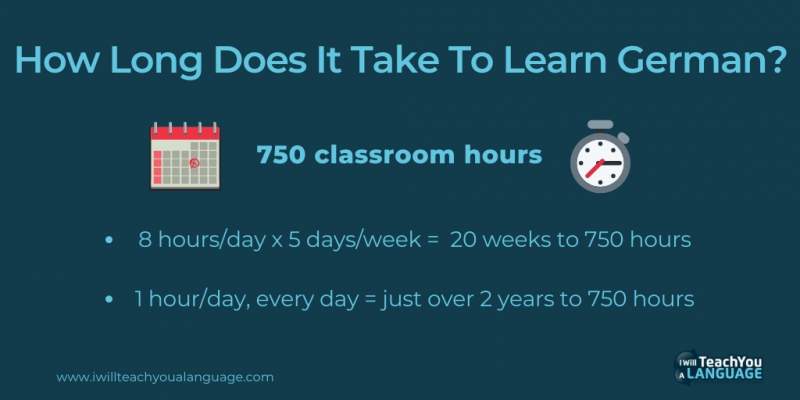 As we’ve seen in this article, other factors also influence how long it takes to learn German.

Since German and English have many similarities, language students can use these to their advantage in order to save time.

How long it takes to learn German is really up to you.

The more time you invest in daily practice, the faster you will see progress.

If you’re able to travel to Germany or submerse yourself in German culture in some other way, that can help you to learn faster too.

But in the end, whether you study abroad or learn from home it’s up to you to put in the hours and spend time with the language.

So, what are waiting for… ? It’s time to get started! Viel Glück! 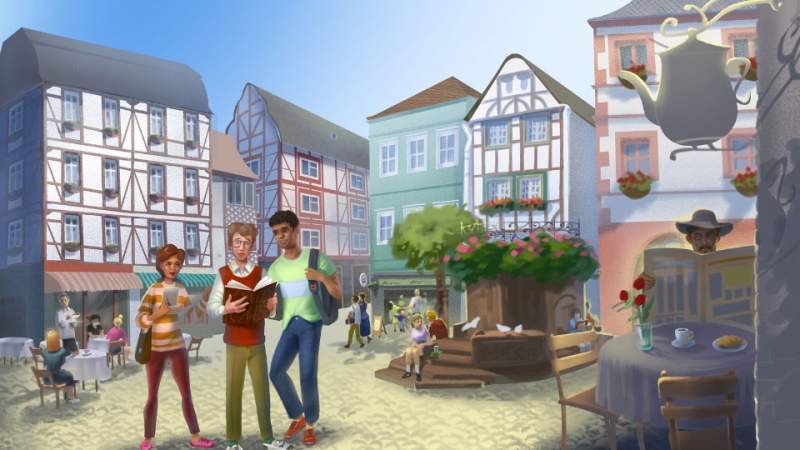 It's German Uncovered, my story-based German course to take you from complete beginner to intermediate level, without pouring over grammar books and textbooks.

What’s your experience of learning German? What motivates you to learn it? Let us know in the comments!