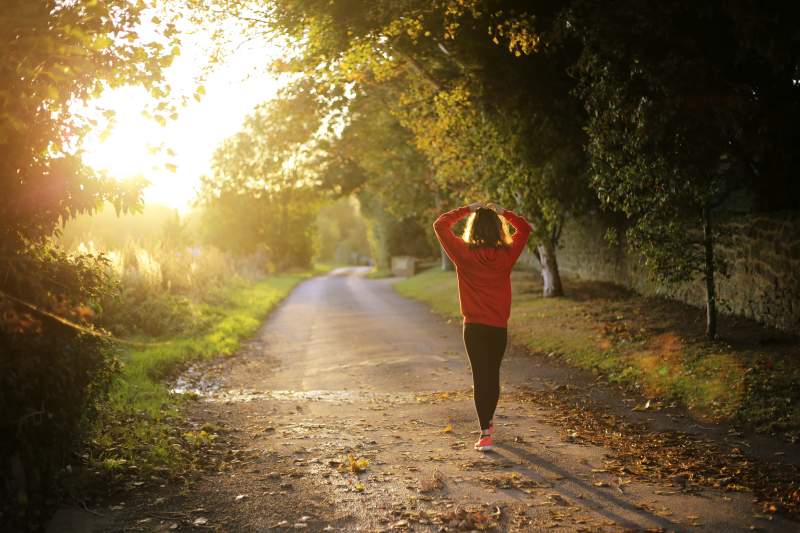 Or a better memory?

You already know that learning a foreign language can put you ahead in your career.

But there’s a growing body of evidence that the health benefits of learning a foreign language may be significant as well.

Language learning can make you smarter, improve your decision-making, and even keep your brain healthy in old age!

Use a method that involves stories, for example, and you can activate parts of your brain you forgot existed!

So, is now the time to dust off your high-school Spanish textbook?

Let’s have a closer look at what you stand to gain.

By the way, if you're thinking about learning a new language, but don't know where to start or which course to choose, take my course finder quiz to find the perfect language course for you!

A heightened appreciation of the complexities of a situation can lead to more rational decision-making in many areas of life. Monolingual people, on the other hand, tend to base their decisions more on emotions.

In other words, speaking another language can improve your life through better decision-making. 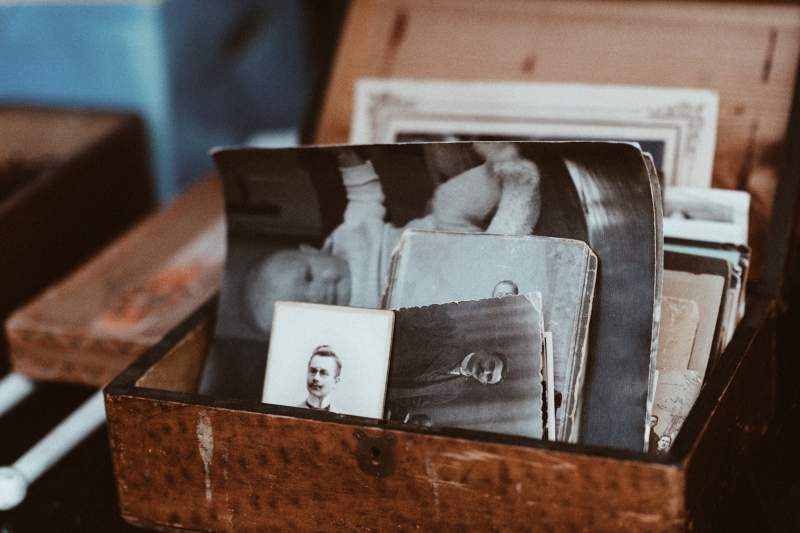 If you think you would benefit from a better working memory in your education, or daily life, then learning a foreign language might be just what you need!

But the benefits for your study skills don’t stop there! Speaking a second language helps you focus, and deal with distractions appropriately, according to a study in the journal Brain and Language.

A bilingual person is accustomed to switching between different languages, deciding which is the appropriate language to use in a given situation (and which language should be avoided). This gives the brain plenty of practice in focusing and filtering information.

Basically, a bilingual person will be better at concentrating on what they’re doing – such as studying, reading or writing – and block out any noise or distractions.

…all of which will help you keep the Inconsistency Villain at bay! 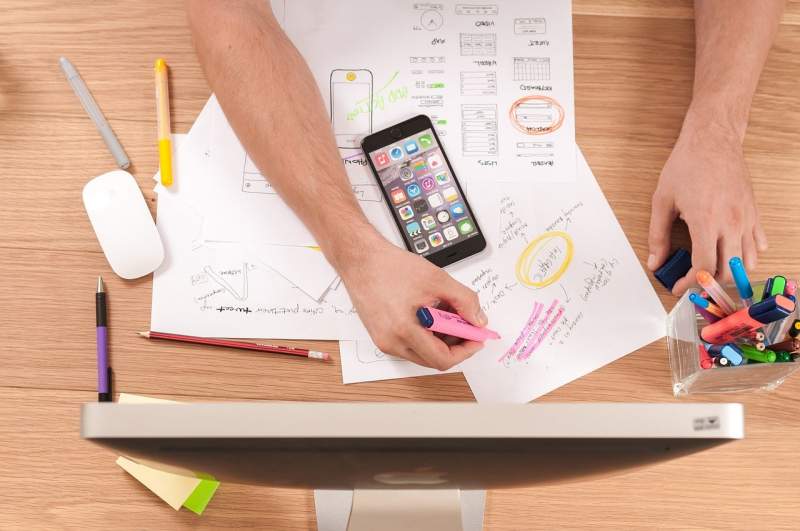 Speaking two languages, and switching between them, makes you better at multi-tasking in other tasks, too.

The benefits of multiple languages can start as early as before a baby is able to speak. A psychologist from the University of British Columbia found that babies who are raised in bilingual households are able to distinguish different languages when they are spoken, even if they are not familiar with those languages.

For example, a baby raised in a house where Spanish and Catalan are spoken, would also be able to tell the difference between a totally different pair of languages, such as English and French. Essentially, exposure to two languages early on contributes to a person’s perceptual sensitivity with unfamiliar things.

What this perceptual sensitivity could mean, is that babies raised with two languages will find it easier to learn other languages later in life, as a result of the ability to easily distinguish between different sounds.

So, if you’d like your child to grow up to be a polyglot, start them early on a second language! 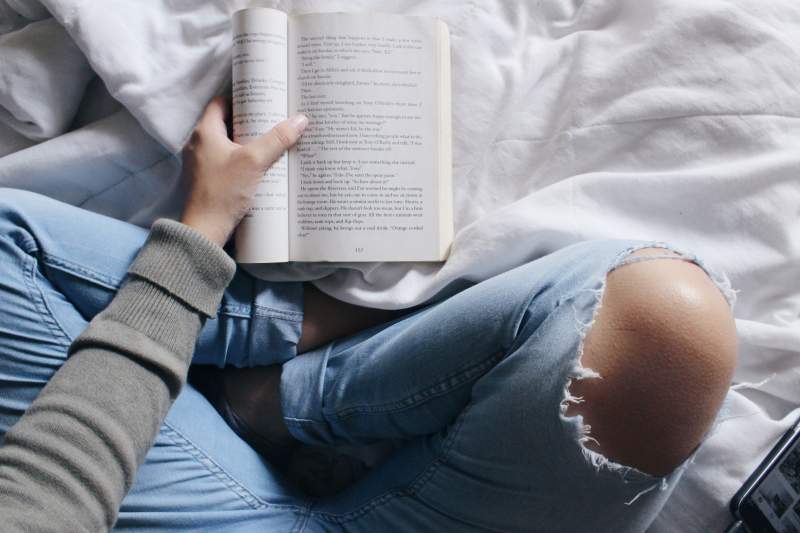 Bilingual people have also been shown to have better cognitive abilities than monolinguals. Research from the University of Edinburgh suggests that specifically, bilingual people score better on tests of reading, verbal fluency and intelligence, all of which undoubtedly help bilinguals be better students.

Interestingly, this is regardless of what age the person learns the foreign language. So even a person who learns a foreign language as an adult will benefit from these improved skills.

Learning a foreign language can, in this way, help you learn other subjects too.

By learning another language, your mother tongue can improve as a result. As you learn a second language, your knowledge of grammar improves. This linguistic awareness then transfers back to your first language.

With a greater appreciation for the mechanics of your first language, you can become a better writer, speaker, and communicator. With all the benefits that entails.

Want to become more articulate in your mother tongue? Learning another language might be a good first step! 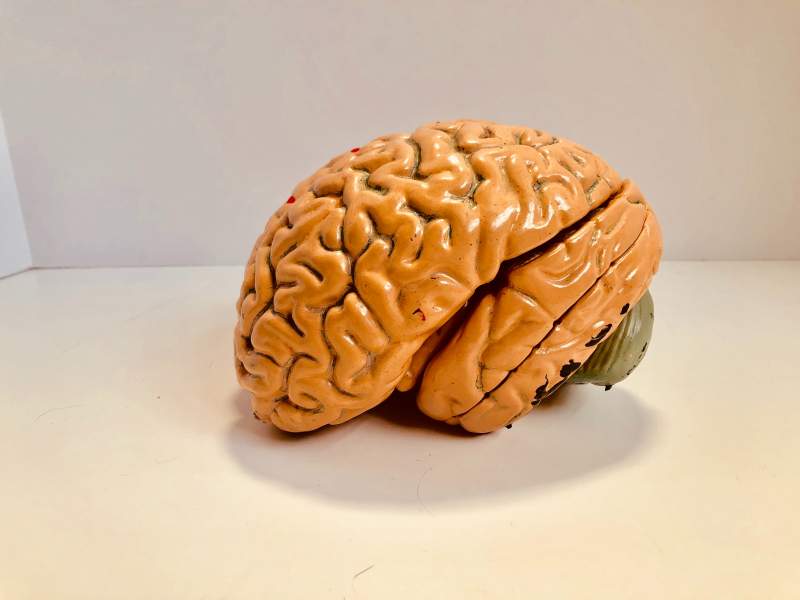 In fact, as crazy as it may sound, learning a foreign language can actually increase the size of your brain. A group of Swedish scientists did an MRI study which showed that certain parts of the brain were bigger in people who had learnt a foreign language.

In this study, two groups of subjects underwent brain scans. One group did an intensive language course for three months. The other, the control group, did intensive courses in a subject that was not a language. What the scientists found was that specific parts of the language learners’ brains became bigger than those of the non-language learners.

While at the moment it’s not clear what this could mean, I’ll take a bigger brain any day! 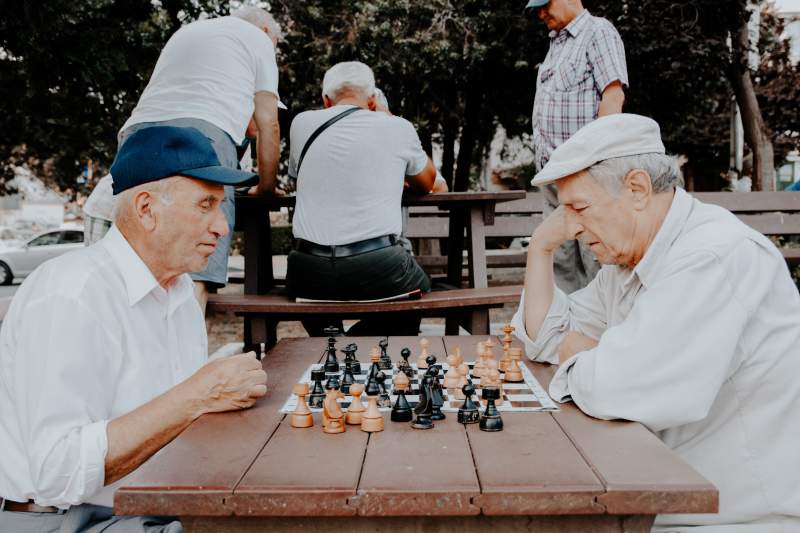 Given all the benefits outlined in this article, it’s hardly surprising that learning a foreign language keeps your brain healthy for longer. Scientists, in the largest study yet to study the effects of bilingualism and dementia, have found that people who can speak more than one language tend to develop dementia up to five years later than monolingual people.

Speaking more than one language provides constant exercise for your brain. And keeping your brain active is one way in which to delay the onset of dementia.

Whatever your age, the health benefits of learning a foreign language make it a surefire way to upgrade your life, and future-proof your brain for old age.

So why invest in yourself and get started this year?

Or if you’re ready to get started with a new language right away, why not take my course finder quiz now and discover the perfect language course for you!

Please spread the word about the health benefits of language learning by sharing this post on social media! Have you noticed any of these benefits personally? Leave me a comment below to let me know!