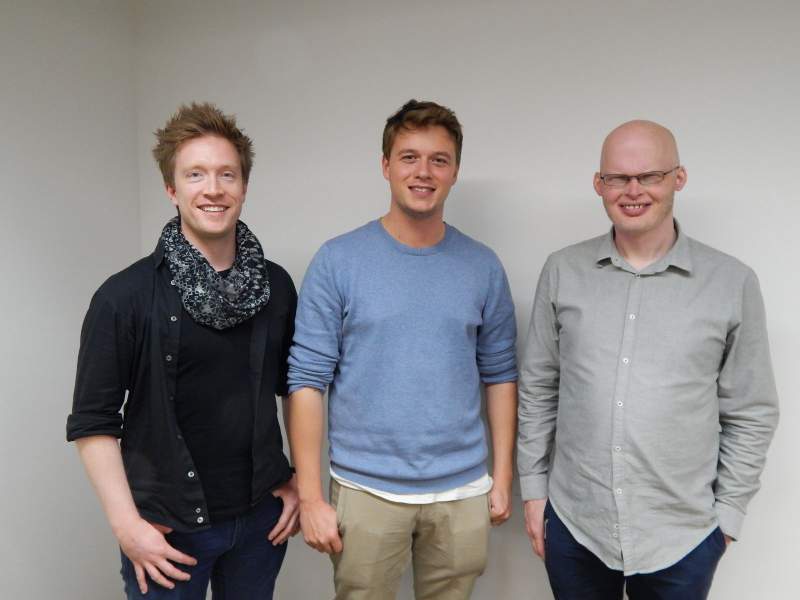 How The World’s Top Polyglots Learn Languages: What Do Their Methods Have In Common?

What do the language learning methods used by the world's top polyglots all have in common?

Today, I'm delighted to feature a guest post that answers that very question!

I think you're really going to enjoy this post, written by Gabriel from the Sprachheld blog.

By the way, if you're thinking about learning a new language, but don't know where to start or which course to choose, take my course find quiz to find the perfect language course for you! All of the included courses have been recognised and endorsed by first time language learners and polyglots alike.

Ok, over to Gabriel…

Is there “the one language learning method” that will lead to certain success, 100%?

But there is good news: there are many ways you can effectively learn a language.

This means you don’t need to rely on a method that may work for others but not you. Rather, you can pick a method you like, which is effective for you. Then you learn your chosen foreign language using that specific method.

I interviewed the world’s top polyglots and asked them (amongst other things) what their language learning methods were (you can find these interviews here).

Even though each polyglot has their own specific method, I found that there are many overlaps. From these interviews, I've been able to extract three main methods:

We'll get into the details of these methods first. The post is structured as follows (if you want to skip ahead, just click the section that interests you):

To start, let's analyse all the different methods these polyglots are using and summarise them into 3 root methods and describe how you can use them.

Later, we will have a look what these methods have in common and which ones you should use.

Here's a quick overview of these methods:

Let’s start with the most popular approach first.

This method was made especially popular by Benny Lewis. He calls his approach to it “speak from day 1”.

This method focuses on speaking as much as possible.

When you start learning your language you will be able to only say a few words. This method encourages you to speak these words and then continue to build your fluency by speaking regularly.

You can start speaking as soon as possible using a few simple tricks:

These are just a few effective tricks but there are many more. Just remember that if you make yourself understood, you are communicating and speaking the language successfully! Therefore, you're improving. Everything else is secondary at first.

Each polyglot uses this method at some point in their language learning journey. It’s hard to learn a language without ever speaking it! The main difference is that some polyglots start speaking from the very first day, others wait until later.

Our second method starts the other way around …

This method is especially advocated by Steve Kaufmann. It’s also the method that he has built into his language learning platform, LingQ.

The idea is to start by reading and listening as much as possible. With each new text, you learn more words, understand more and can move on to more complex texts.

Once you start understanding the language fairly well, you are ready to speak it. By then you know lots of words. You know the correct sentence structure and are more able to speak.

Method 3: Translation Into Your Target Language

By translating into your target language, you learn vocabulary quickly. You have to look up the right words and since you are using them in a coherent sentence, you memorise them more quickly than if you were to learn them without context.

Also, you start building sentences on your own early on. This is important when speaking as you need to be able to form sentences.

First, start off by translating from the foreign language into your native language. Once, you feel more comfortable,  you can start translating the other way around.

This is the method we mentioned above that Luca Lampariello is using.

What Do These Methods Have In Common

So, what do these methods have in common? And what are the most important ground rules when learning a foreign language?

Now as different as these methods seem, they have one concept in common which leads to a few ground rules.

The main principle behind all of these methods is application.

In each method, the language is being applied or used actively.

This could be done by speaking because when you speak you have to form coherent sentences. You apply the language and learn to manipulate the language to express your thoughts.

Same goes for translation between languages. You apply what you're learning by forming sentences, thus creating language. Even if you're taking the sentences directly from a book or text, the translation part is performed by you!

When you read and listen to a foreign language you apply the language indirectly. You keep on hearing and reading sentence structures, words and usages.

If you do this with a large number of sentences, at some point you will begin to subconsciously understand how the language works. This will help you when you start to apply the language directly by forming sentences (either in speech or writing).

This summarises nicely into the four core skills you have to practice when learning a foreign language:

All these skills contribute to your command of foreign languages.

When you apply a language, you learn to use it. And that’s what you want to do at the end of the day, right?

Let’s finish off with one of my first interviews and the host who was so nice to let me publish this article here, on his blog:

Olly usually starts by getting a textbook and he works through that textbook until he gets a solid foundation.

For German, he did that with the “Colloquial German” textbook (find out more about Olly’s strategy learning German here). Every day, he works through a new chapter in the textbook. He also often goes back to revise a chapter.

Using the textbook, he focuses on the dialogues in particular. He reads and listens to them until he understands them completely.

This method works especially well with languages that are similar to your native language. Due to the similarity of German and English, for example, this works well.

It’s not the sexiest way to start a new language (his words, not mine!) but this method gives you solid groundwork: the foundations.

Olly then takes this foundation and starts working with a language tutor to start speaking as quickly as possible.

Nowadays, Olly learns and teaches through stories as they're more fun to read and listen to than dialogues! Find out more about the StoryLearning® method he's created.

Steve advocates a method of language learning that is somewhat different to what most other polyglots do.

He is opposed to the “speak first” approach and advocates first improving your reading and listening skills as much as possible. As you do so, you learn all the words necessary. And only then do you start speaking.

His method clearly seems to work. Before our interview in German, he prepared for a week by following this exact method using his language learning platform LingQ.

That’s also the reason he developed LingQ. You can read and listen to lots of different texts (the ones hosted on the platform or your own) and then learn missing words. This helps you to expand your vocabulary and advance to more complicated texts.

When Luca starts off learning a language he translates between languages to get to know the patterns and structure of the language and acquire new words.

To find material to translate he uses Assimil language courses.

However, this is just his method to start learning languages. It’s not a full strategy to achieve fluency. Luca uses this translation practice for about 3-6 months (depending on the difficulty of the target language) and then moves on with other methods, including speaking and reading. 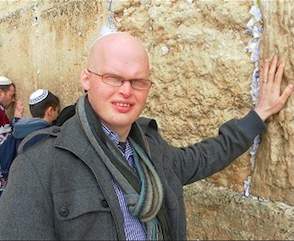 Richard's go to method when starting a new language is lots of reading and writing. This is especially the case for languages that are similar to languages he already knows, which nowadays means most languages he studies!

Lydia learns languages through application. This means speaking them or doing practical exercises for grammar acquisition.

Instead of learning grammar, in theory, she learns it by applying it through exercises. Hence, she doesn't always know the theoretical concept of grammatical rules but she does know how to use them through analogy.

Kerstin's approach is all about small goals. In her opinion, most language learners don’t set the right goals when learning a foreign language. They want to speak the language fluently which is too big of a goal for a first foreign language.

Instead, she focuses on smaller goals which are separated into the four core skills of language learning:

The most important part is to not only consume language (listening and reading) but also to produce language (speaking and writing).

When I spoke with Vladimir, he elaborated specifically on his recommended method to learn Chinese:

Lindsay is a language tutor as well as a learner and this is the method she goes through with her students:

In Alex’s opinion, it is important to try out different methods to see which one fits best (hence this post). He needed to learn five languages before figuring out which method works best for him.

For example, he realised over time that flash cards to learn words are not his thing. He prefers to learn words in conversation by asking his speaking partner to provide a translation and by using the word right away.

Conclusion: Which Method Is The Best?

As you can see, even the most successful polyglots have different methods to learn foreign languages. However, it all comes down to the important principle of application.

It doesn’t matter which method you choose. As long as you apply the language you are going to make progress.

Try all of them out!

To paraphrase the words of Alex Rawlings: “I needed 5 languages to figure out which method works best for me”.