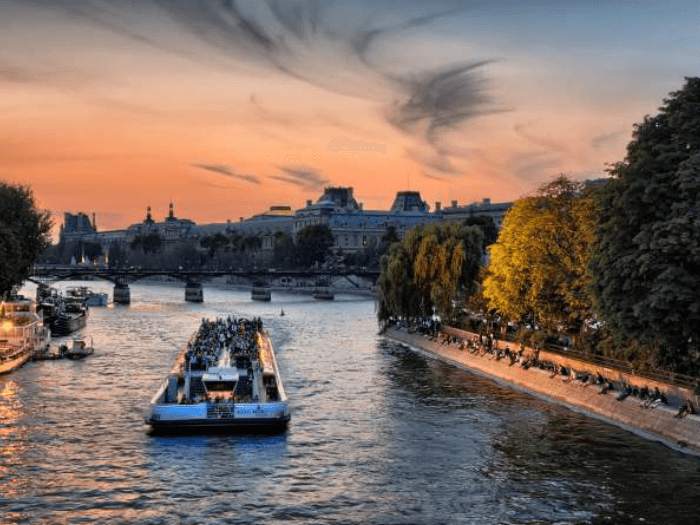 Today I'm delighted to feature a guest post that explains 23 of the most useful French slang words that will help you speak with confidence during your next trip to France.

Sounding natural when you speak is a tricky task but if you can use some of the colloquial French phrases in this post, you'll impress the locals and sound a lot more authentic right away.

In this post, you'll learn about slang words in French and what each word or expression means. You'll also see an example of how to use it in a sentence.

I think you’re going to really enjoy trying out some of these words and phrases yourself.

Are you learning French? Do you want to feel completely comfortable and confident about your French during your next trip to France? Or maybe even get mistaken for a local?

The best way to make your language learning peers jealous and impress the locals is to cheat. And by cheating, I mean quickly learning some French slang words that will make you sound like a local when it comes time to open your mouth and speak.

23 French Slang Words To Add To Your Vocabulary

French is a language that isn’t technically too difficult to learn.

And if you want to sound just like you were brought up in the streets of Paris or Québec then you should start by learning some of these 23 French slang terms.

Bouffer is a colloquial verb meaning “to eat”.

It literally means to “puff up” or “blow up” in size however it’s common to hear it being used in everyday speech meaning “to eat”.

This led to the introduction of the noun la bouffe which means food.

This is the trendiest new word used by French-speaking millennials everywhere.

Kiffer is based on kif, originating from the Arabic word ‘hashish’ or cannabis. The modern French slang meaning is to take pleasure in, to be attracted to or to like something.

The association comes from the heightened sensations from this narcotic.

It was introduced by younger generations of Arabic immigrants and found its way across popular cities and now even holds a place in the dictionary.

I love this common French slang phrase because it actually means the opposite of its literal translation which is “to make a mistake”. This expression actually means watch out or be careful!

Surprisingly there are many ways to say “car” in French, including:

With all this choice it makes the English language seem a bit dull in comparison!

Nickel is the name of a metal in English, a material known for its smooth and shiny surface. The French took a shining to this word and adopted it into their own language using it to mean “spotless” or “impeccable”.

What does sympa mean? Sympa is an abbreviation of sympathique meaning that something or someone is nice or friendly. The French tend to abbreviate many adjectives to give them a cool edge.

Balle would literally translate as “bullet” in its singular form.

In the days before the Euro become the official currency, the French created this slang word to refer to their old currency: the French Franc.

But when the Euro was introduced the word balles seemed to stick around.

Envoyer means to send and pâté describes a spreadable meat paste, a word that we have borrowed and continue to use in the English language.

For some crazy reason, this French slang expression means something is “awesome” and is commonly used by teenagers and students.

The word chouette is used to talk about something that's pleasing. It’s usually used to describe a person, an object or an event. This French slang expression is only used in a sincere and genuine way.

The word mec is used for guy in a laid back kind of way just like “dude” or “mate” in English. But it also refers to boyfriend.

To be honest it’s so widely used now that it can hardly be described as cool French slang as you’d probably overhear a bank manager or your teacher saying it.

This word basically means something is “a rip off” or a “scam”. It’s great Paris slang to use if you are in the centre of the tourist spots in Paris!

Sans déc means “no kidding”, “no way” or “get out of here!” The French slang translation is far stronger than in English though.

It’s considered by many as French vulgar slang, so you’d best use this phrase in casual situations only.

The literal translation would convert to “that’s rolling” in English. But in French, it means “that’s great”, “that works for me” or “I’m happy with that”.

If you really want to sound cool then you can say Ça roule ma poule, a little French slang rhyme that basically means “no worries, honey”.

Among French colloquial expressions, this is definitely a favourite of mine!

We all know the French can be wine snobs (and quite rightly so!).

The word pinard refers to a really cheap and awful-tasting wine. The French argot term was apparently introduced in the early 1900s when soldiers used to drink a horrible wine that was branded as Pinard..

Tranquille is an adjective to describe something relaxing or calm.

However, if you hear used as French modern slang in the streets of France in means something like “sure, no probs”.

This is a very common French slang word that probably doesn’t technically count as slang anymore due to its popularity.

Quoi translates to English as “what”. Recently French speakers have taken to adding quoi to the end of their sentences to add a certain level of emphasis.

The good news is that you can add it to any sentence without sounding wrong so there's no fear of failure! It’s probably the easiest of the slang words in French to test out among your French peers.

This is an informal way of using the verb travailler or “to work” as we would say in English.

Une vache is literally a cow but in modern French slang it means “oh my god”.

As you can imagine, French youngsters use it a lot.

In a way, it’s not far off the American expression “holy cow” which you might have heard Bart Simpson fondly use if you tuned into The Simpsons back in the nineties.

This expression means “let it go”. It’s used in a “drop it” or “never mind” sort of way.

Some would say it’s slightly more aggressive than its English equivalent so it’s one of those French slang phrases you probably don’t want to use around people you’re not too cosy with.

It’s actually a great phrase to use talk about learning a language when you can easily tie yourself up it knots trying to explain a simple concept. 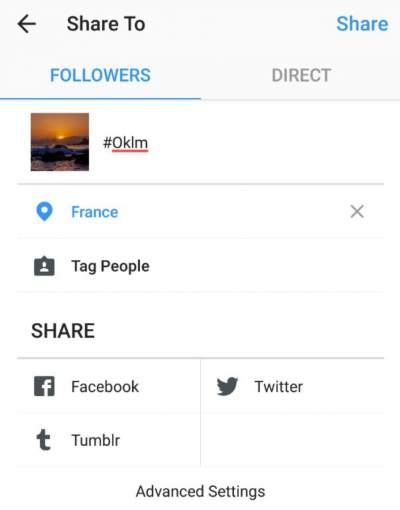 This is a phonetic acronym for the phrase au calme, which literally translates to “being quiet”.

More recently, however, it would mean something is calm, chill, or cool in French slag. French rapper Booba introduced it and it took off from there.

This French text slang also makes for a great hashtag, so you’ll see it on French Instagram or Twitter posts all the time.

This very casual phrase has become so common that it’s hard to imagine life before T’sais.

It means “you know” or “do you know what I mean” and it's something you would add on at the end of your sentence.

English speakers can definitely relate to this one, as we use something quite similar.

To end this list of French slang words, I’ve chosen allez saviour pourquoi because it loosely translates as “God knows why” or “for whatever reason”.

It's used to describe a situation you have absolutely no idea about and it’s one of those French slang expressions that makes you sound really authentic when you speak French.

What Are Your Favourite Slang Words in French?

Well there you have it, twenty-three wonderfully delightful informal French slang words and phrases that you can use to impress the natives and gain level points up on your language skills.

Bookmark this mini French slang dictionary so you can come back to it.

Now it's up to you to go out and try a few slang words in French the next time you speak to someone in French. Bonne chance!

This article was brought to you by Jade at Matinée Multilingual: Voice over agency. Jade is a lover of travelling, blueberry muffins and Instagram.