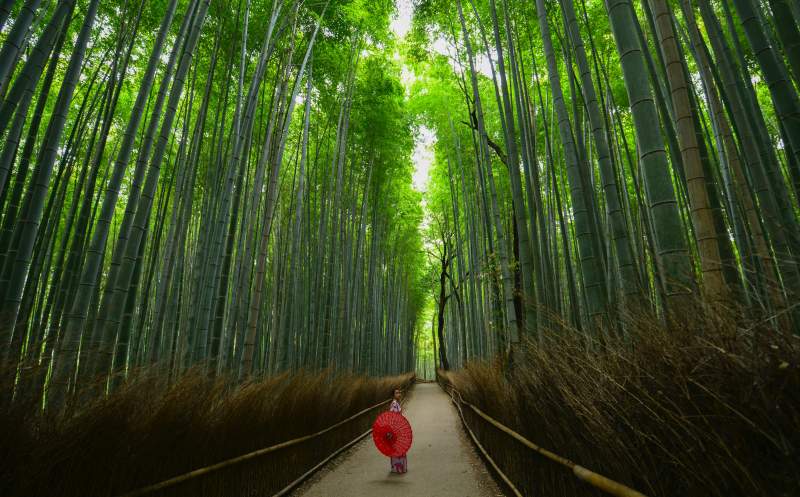 The Complete Guide To Japanese Pronunciation: Lose Your Accent & Pronounce Japanese Words Like A Native

If you're learning Japanese and thought you could skip out on Japanese pronunciation, you've got another thing coming!

Even if you never plan to speak to another person in Japanese for your entire life, learning the proper pronunciation of Japanese sounds is crucial to your overall Japanese fluency.

So perfecting your Japanese pronunciation is a key part of Japanese fluency.

Good news, though—Japanese pronunciation has rules that make it:

In comparison to Japanese’s simple rules, English is just nonsense! So if you’re reading this in English right now, you’ve already tackled a project much, much harder than Japanese pronunciation.

You may be pleased to know that when I mentioned “consistent and predictable” above, I meant that Japanese is made of “letters” (characters) that always sound the same.

With the exception of “n,” which I'll discuss later, all Japanese characters end in a vowel. That means that if you learn just the vowels, you will have already learned 95% of all sounds any Japanese words can ever make.

By the end of this article, you'll know how to pronounce the vowels. Plus I'll share some secrets to make you sound more like a native speaker.

The vowels in Japanese are the same as they are in English: A, E, I, O, U. You may notice that in Japanese, these vowels are written in a different order: A, I U, E, O.

However, there are still the same five, and you always say them like this:

Simple! Once you’ve learned those, you can say almost every sound Japanese can ever produce:

Easy, right? But wait—you can say almost every sound in Japanese now? What are these mysterious others that don’t fit into what we’ve already covered?

There are two Japanese sounds that require special attention.

You’re likely familiar with the word tsunami (the big tidal wave caused by an earthquake). And if you’re anything like most people, you probably pronounce it “soo-nah-mee.”

That’s quite close, but the Japanese character tsu (つ) has a T at the beginning for a reason!

Try sneaking a little T sound in right before you say the S. It doesn’t take any extra time—if you’re saying “tuh-soo-nah-mee,” you’ve gone too far. Imagine describing the sound of water hitting a hot stove. Tssssss. That’s how you start out the Japanese character tsu!

N is the other weirdo in this situation. N is special, because it’s the only Japanese character that is a single letter. The good news is that an N is an N. It sounds like a regular old N…most of the time.

You may occasionally hear the N sound change to M in front of certain other sounds (like M or P sounds). But remember—since N is the only singular letter, even if it sounds like M, it must be N.

Take, for example, the word senpai. It’s absolutely fine and even expected that you’d say this word as “sen-pai,” just as it’s written. However, when people talk very fast, because their lips are very quickly moving from the N to the P, it may come out as “sempai”.

That won’t confuse someone as smart as you, though, because you know that M by itself is an impossible letter in Japanese! So if you’re trying to write down someone’s story about their senpai, you’ll write it with an N.

It’s worth noting that there's no si (“see”) sound in Japanese. It changes to shi. Similarly, there's no tu/ti, and it's chu/chi instead.

So you’ve got the basics down no problem! If you just take what you’ve learned so far and trot off to Japan, never to return and read the rest of this article, you’ll be understood just fine when you speak.

That’s not to say, however, that you’ve learned all you can about Japanese pronunciation! If you’re looking to really step up your game and sound native, try a few of these more advanced tricks on for size:

#1 R To Modified L In Japanese 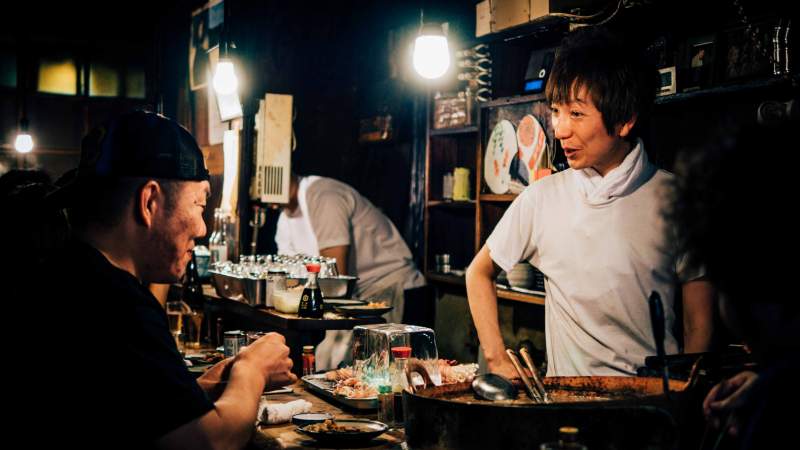 Native Japanese speakers don't use the R sound as we know it. The character ru is not pronounced “roo.”

The Japanese R sound originates in the front of the mouth, behind the top front teeth. Try it—you probably just made a sound that seemed quite a bit like you said “loo” instead.

You’re much closer, but still not quite there yet.

This should produce a sound that’s somewhere between an R and an L. With practice, you might get so good at making this sound that your tongue doesn’t touch anything at all anymore!

Just like the R sound doesn’t exist in Japanese, neither does the F sound. Try saying the word “fox.” You probably put your teeth on your lower lip, or at least put your two lips close together.

In Japanese, nothing is touching when you make the F sound, which results in it sounding very much like hu instead.

Try it out by practicing the character fu—if you just said a straight-up “who,” your lips might be a bit too open.

Just like with R and L, you’re looking for a middle ground where you can almost hear the F but it’s not as strong as it is in “fox.”

You’ve been making all sorts of odd shapes with your mouth. So let’s take a break and switch to a bit of grammar.

The particle ha (は), which usually denotes things like the subject of a sentence, is pronounced wa in that context. There's definitely such a sound as ha, think hanasu (to talk). But when you are using ha as a particle, pronounce it as wa.

The same thing happens to the particle wo. The character wo (を) is only ever used as a particle, but it's never pronounced “woh.” It's always pronounced o (“oh”) instead.

#5 Pausing On Double Consonants In Japanese

When two consonants fall together in Japanese, like in the words kitto (certainly) or karappo (empty), you take a short pause when you get to those consonants.

In the word karappo, your first inclination might be to say kah-rah-poh. But try saying it more like kah-rahp-poh. Imagine holding your breath for just a moment when you get to the double letters.

This is how Japanese speakers differentiate similar words, like kito (plan/project) and kitto.

So you’ve learned to pause at certain letters. How about practicing the opposite—really drawing things out?

When the letters ou, uu, or ii appear together, you say them for an extra long time.

This helps to differentiate between words too. Let’s look at ryoukou (good, fine) and ryokou (travel). If you really spend a bit longer saying the “ou” part, you can definitely tell the difference between these words:

This is also what helps people tell the difference between similar words like kowai (scary) and kawaii (cute). If you just say kah-wai, you might be misunderstood. But if you enunciate kah-wah-iiiiii, it’s a very different word.

One of the easiest ways to level up your Japanese speaking quickly is to learn where you can cut your U.

When people are speaking quickly, the U on their verbs tends to get removed entirely. You’re going to see this almost always in the verb endings -masu and -desu.

You’ll be understood just fine if you introduce yourself as a student (gakusei desu, or gah-koo-say deh-soo), but you’ll sound much more natural if you chop that desu from deh-soo to dess.

Try this out whenever you speak in masu/desu and see the difference it makes!

Now that you’ve mastered not just the basics but also some advanced tricks for Japanese pronunciation, you’re well on your way not only to speaking well but to listening and writing well too.

Because Japanese lacks the complex “blend” sounds of English (think “sch” in “school” and “ng” in “bringing”), many Japanese words become very easy to say, even if they are quite long.

Japanese is simple to break into chunks, and since those chunks always sound the same, pronunciation tends to come easy.

Don’t forget to practice speaking Japanese at every opportunity! Even when you’re writing down flash cards or just reading to yourself, every chance you have to teach your mouth how to form the words is worthwhile.

Such practice will have you spouting native-sounding Japanese in no time!