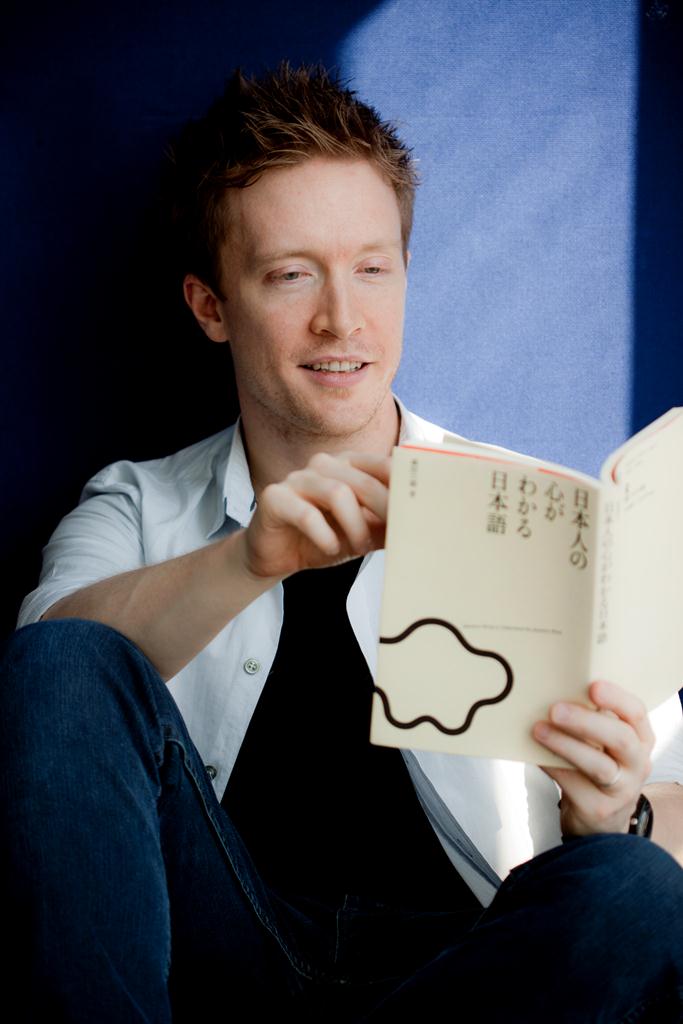 How To Find A Language Partner In Tokyo

Virginia wrote me with a question asking how to find language partners in Tokyo.

I've done so many language exchanges over the years. Without a doubt, it's been one of the most effective language learning tools I've used and I wouldn't have been able to get so good at my languages if I hadn't done it.

How do I find people? In the past I always made contact with people around me. Because I always surrounded myself with people who speak the language that I'm learning, it was always fairly easy to find someone who wanted to do an exchange.

When I lived in Japan, however, I had to change my approach to conversation exchanges a bit. In this post I'm going to tell you exactly how I would find a language partner if I went back to Japan tomorrow!

The problem for Virginia is that her classmates are a lot younger than her and have different interests. This just goes to show that even if you are in a Japanese environment, it doesn't mean that it's necessarily easy to relate to the people around you.

Virginia's lucky, in a way. Many people living in Japan don't work in a Japanese environment, which means you have even less contact with Japanese people (in Japanese).

For example, if you work in a language school, your colleagues will all speak English and your students are there to learn English. It's one of the worst possible places to learn Japanese! If you work in an office, English is likely to be the operational language. If it's not, well, your Japanese must be pretty damn good already!

There are many reasons why it can be hard to find a language partner in your immediate surroundings. To make a big generalisation, people in Japan tend to either speak very little English and not be very interested in it, or speak English quite well and want to practise it at every opportunity.

If you can relate to any of these difficulties, here's a step-by-step guide to solving the problem. Before we get there, remember these two points:

1. Don't look in your day-to-day surroundings for a language partner

It's not that it's impossible to find someone, just that you probably wouldn't be reading this if it was easy.

Many people have hangups about meeting people online, but I think it's time to shatter that mentality. The Internet is no longer the unknown quantity it used to be. The reality is it that is now the default place for people to go when they need something. And as it turns out, this includes language exchanges.

Four Ways To Find A Language Partner In Japan 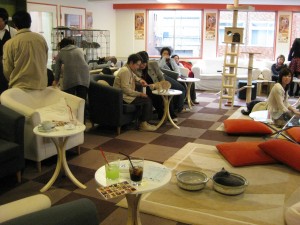 I know many people in Japan who found great language partners at conversationexchange.com. It's a good site with lots of members. In order to make the most of it, you need to be very selective.

Using this site alone you will certainly be able to find someone who you can develop a great language exchange relationship with however there are also other options. 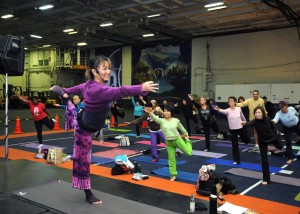 2. Go and learn something

I think it's fair to say that finding a language partner is not a particularly appealing activity.

That's not to say there's anything wrong with it, there certainly isn't, but it's not something that everyone in the street does! This might be why some people are reluctant to do it.

The easiest way for you to make friends with Japanese people in a genuine way, and to start using real Japanese, is by sharing experiences and doing something together with others. Of course this might seem difficult if your Japanese level is low, but I'm afraid that isn't an excuse!

I recommend anyone in Japan to sign up to classes for something. And not some touristy activity for foreigners, like those “Experience Japanese tea ceremony!” – type events that you see around Tokyo.

I'm talking about real things that real Japanese people would like to do.

(By the way, I did one of these regularly in Tokyo! Can you guess which one?)

Now, I know you might be thinking: “How can I possibly do this and join a group if I don't speak Japanese?” But really, don't worry. Japanese people are nothing if not extremely caring, conscientious and kind.

The tough bit is turning up for the first time, but once you are there everyone will go out of their way to make you feel welcome, and not only that, will really appreciate the fact that a foreigner has come to join them.

When you start the class, depending on what it is (for example yoga) you might not understand very much, or have to use very much Japanese in the class itself.

All the magic happens afterwards. Every class in Japan – whatever it is – heads to the izakaya after the class and begins the real conversation over  nama-biiru and karaage.

There will probably be one or two people who speak English in the group, but there will certainly be lots of others who don't and it is with these people that you can start to form a relationship with and start to speak Japanese with every week in an authentic way, however basic.

3. Start on the Internet

It would be a mistake to think that in these days of wireless Internet and fibre-optic broadband it is necessary to meet someone face to face to do a language exchange. This is really not the case.

With Skype and a good internet connection, you can have a really good, valuable and effective language exchange on a regular basis, at a time that suits you and without having to leave the house.

In fact, there is no reason why you can't start doing that right now.

Head over to italki.com, open an account, write your profile and search for people looking for a language partner. It doesn't matter if they are in Tokyo or Timbuktu! If  you're going to talk to people online you don't need to worry so much about introductory emails etc.

What you will probably have to do, however, is try out a number of people until you find someone that you like speaking to. So be prepared to do this, and don't feel bad if you don't talk to someone for a second time – just say that you're too busy. 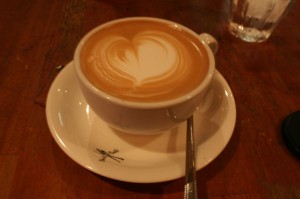 Don't get too hung up on the idea of an exchange. There are other options. Have a look at benkyonihongo.com. They have people offering lessons for as little as ¥1,000 per hour.

OK, they might not be the best teachers in the world, but you don't need them to teach – you just need them to talk and listen. Tell them that's what you want – they'll be happy because it makes it easier for them! If you can spare a bit of cash (and, let's be honest, ¥1,000 is great value!), this is a quick, hassle-free way to get speaking quickly.

What Would I Do?

If I went back to Tokyo, this is what I'd do.

This could well be the best, cheapest and most authentic way of finding a language partner in Tokyo.

How To Do A Language Exchange

When you've found a language partner, and you're ready to have your first session, make sure you read this article to find out how to make language exchanges successful.

Enjoy this post? Here are 3 things for you to do right now:


3) Leave me a comment to say how you would find a language partner in Japan!