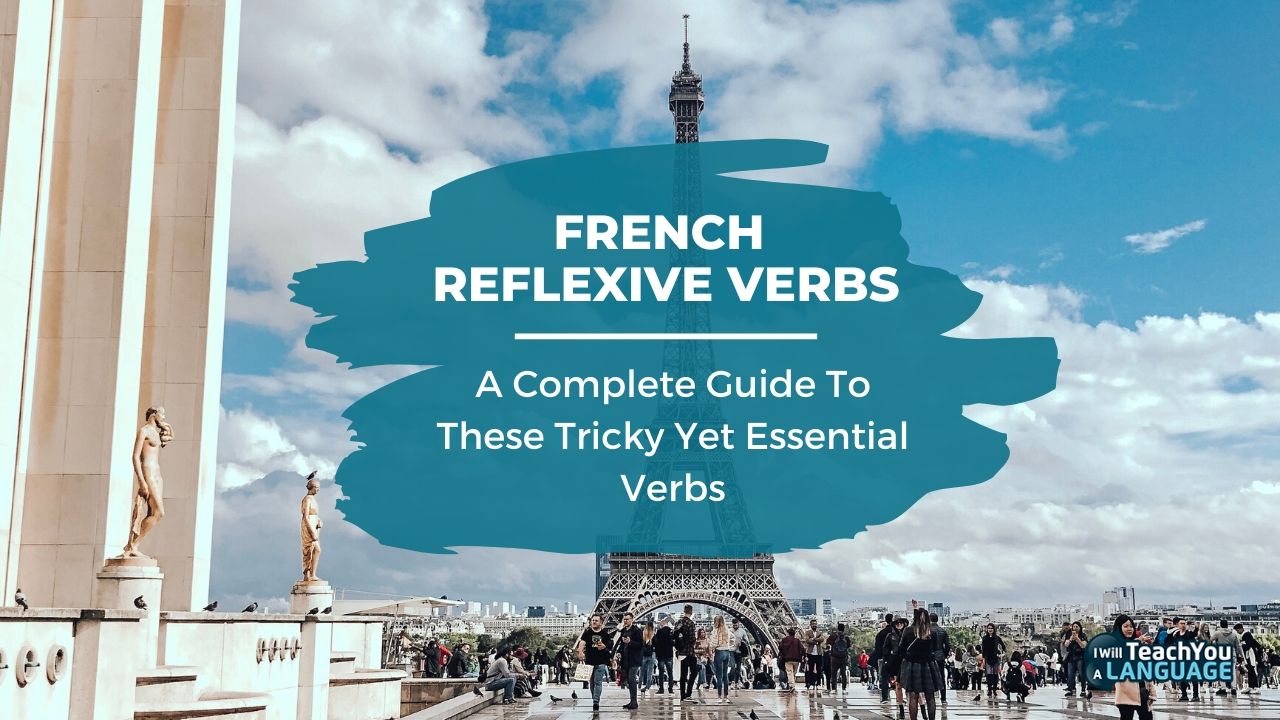 When you learn French and think about tricky grammar, things like gender, conjugations or tenses might spring to mind, rather French reflexive verbs.

However, these verbs are indispensable for everyday French fluency as you use them to talk about all sorts of concrete aspects of daily life.

From your morning routine to hobbies and activities, via describing injuries and accidents and more, thanks to these verbs, you can learn how to talk about most common topics for spoken fluency.

But these verbs can be tricky to master. They function pretty differently to their counterparts in English. And there are some particularities to do with their grammar that can trip you up.

That said, once you resist the urge to translate them directly and start thinking of expressions with reflexive verbs as ready-made “chunks” of language that you can use directly in your speech, they're not so bad.

And they'll allow you to express yourself in French much more easily.

What Are Reflexive Verbs?

A reflexive verb is one where the grammatical subject and object of the sentence are the same. Put another way, it’s a verb that describes somebody or something doing an action to itself.

Let’s take an example to make this a bit clearer. Look at this sentence in English:

In this sentence, the grammatical subject is “I” and the object is “myself” – I am the one doing the pinching, and I am also the one ‘receiving’ the pinching. I do the action to myself, so “pinch myself” is a reflexive verb.

Here are a couple of other examples:

These are all examples of reflexive verbs in English, verbs where the grammatical subject and object are the same. 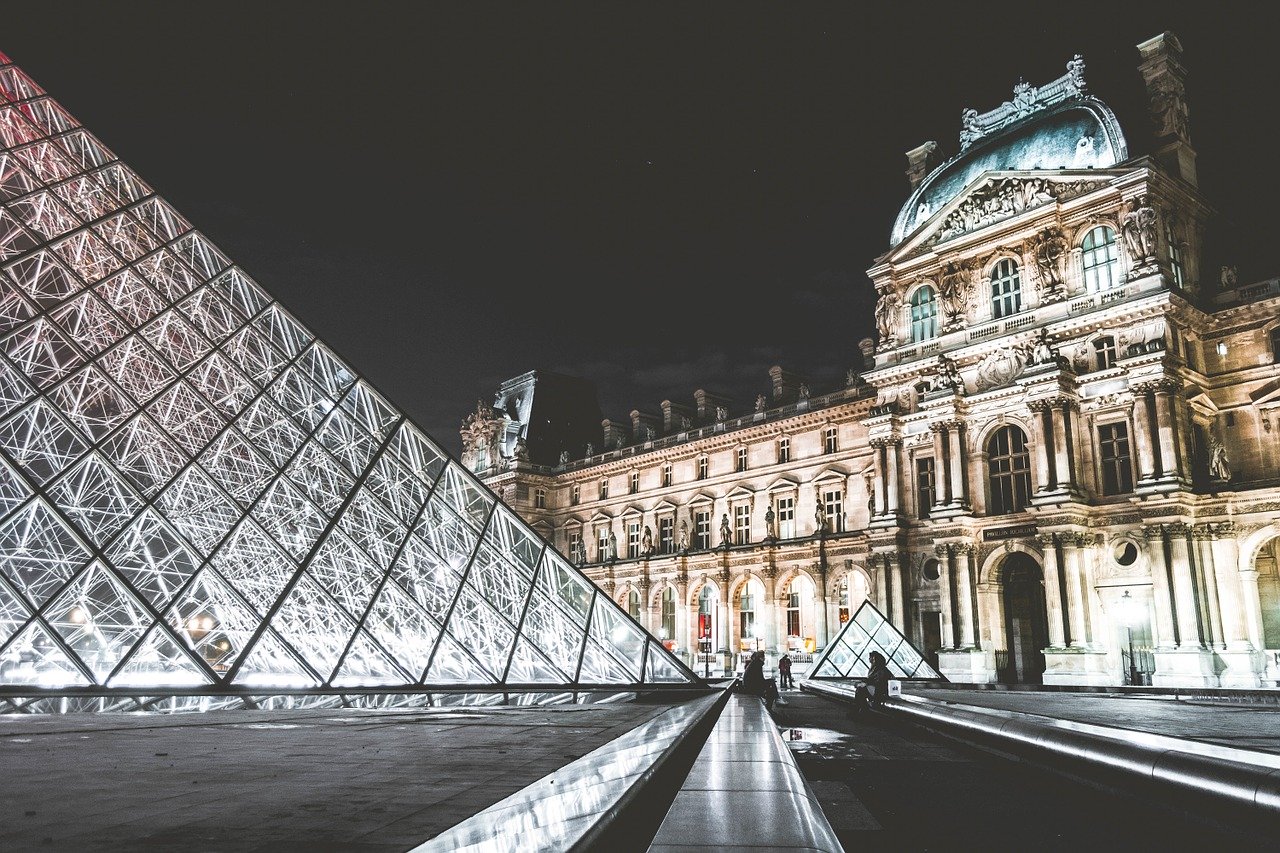 How To Form Reflexive Verbs In French

In the present tense – and all other simple tenses – the reflexive pronoun comes between the subject pronoun (je, tu etc.) and the verb.

You may also notice that, apart from se, the reflexive pronouns are all the same as the normal object pronouns (the French words for “me”, “you”, “us” etc.).

Also, note that me, te and se are shortened to m’, t’ and s’ before a vowel or unaspirated ‘h’, for example:

To express negatives, the ne comes between the subject pronoun and the reflexive pronoun while the pas comes after the verb, like this:

The infinitive, the dictionary form of the verb, takes se as its reflexive pronoun, like this:

Differences Between English And French 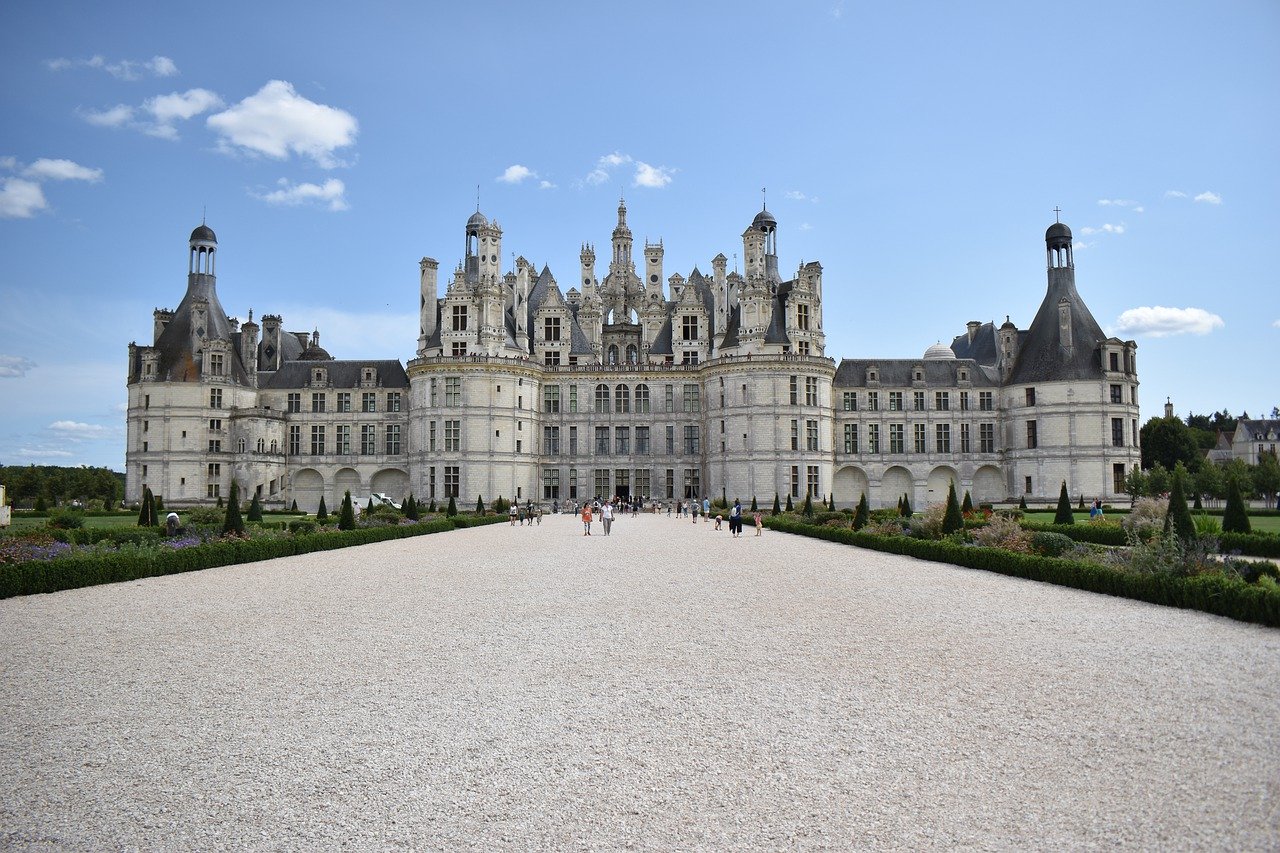 In both English and French, many “normal” verbs – like “see” and “love” – can be used reflexively when the subject and the object of the sentence are the same.

However, in French, there are also many verbs that are used reflexively, even when their English equivalent is not.

For example, se laver (to wash (oneself)):

In natural English, we usually say “I wash” or “I have a wash”. But in French, you can’t just say *je lave – otherwise, the sentence would be incomplete because it doesn’t tell you who or what you are washing.

Another example is se raser:

Here, you can’t just say *il rase because the sentence is incomplete. It doesn’t tell you who or what he is shaving.

When you come across new verbs that behave like this, the best thing is just to try to remember that in French, they are reflexive.

For example, just remember that se laver means “to wash” (in the sense of “to have a wash”). You don’t need to break it down any further. (The grammar villain will make you worry about this, even when you don't need to).

Another difference between French and English comes when you talk about actions done to parts of your body, things like “hurting”, “washing”, “breaking” or “brushing”.

In English, we normally say things like “I brush my hair” or “I clean my teeth”. But in French, this is not possible. Instead, you have to use a reflexive verb to express the same idea, like this:

In French, with reflexive verbs, you don’t use the equivalent of “my”, “your” etc. with body parts – instead, you use the definite article: le or la (the).

This means the literal word-for-word translation would be something like “I wash myself the face”. But it’s better if you don’t think of it like this.

Just try to remember that this is the correct way to say “I wash my face” in French. 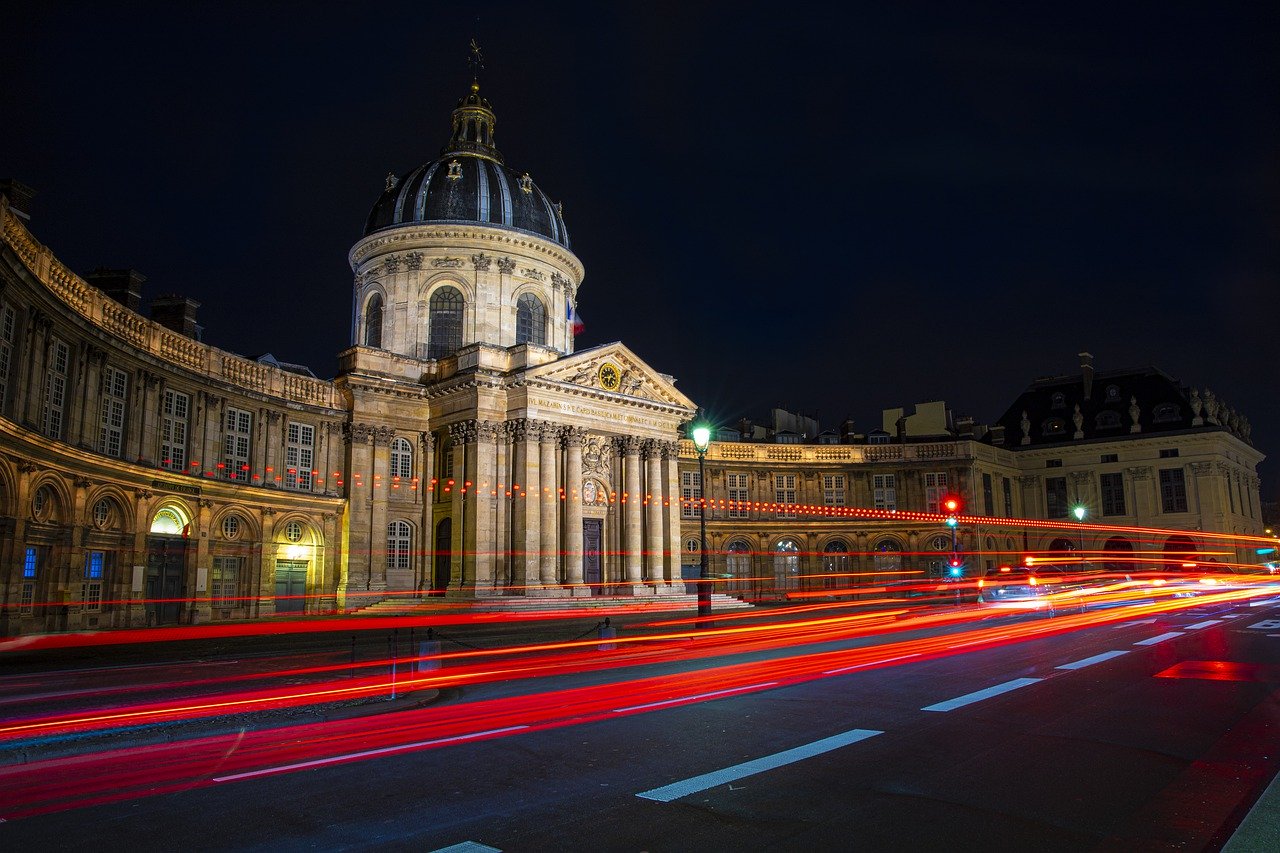 There are many other verbs that are reflexive in French but not in English. We have already seen one above, s’habiller, as in je m’habille.

In English, we could express this as “I dress myself”, but normally we would say “I get dressed”’. There are quite a few other examples of French using a reflexive verb where English uses an expression with “get”, for example:

Literally, you are saying”‘I lift myself up”, but the translation is “I get up”, as in “I get out of bed”. The key is not to translate word for word but just to accept the meaning as it is without deconstructing it.

Another interesting example is s’ennuyer. This can be translated either as “to get bored” or simply “to be bored”. French doesn’t distinguish between the two:

Reflexive Verbs Without A Reflexive Meaning

There are lots of other verbs that are reflexive in French but not in English. And in many cases, there is no discernible reflexive meaning. However, these verbs behave in exactly the same way as other reflexive verbs.

Again, the important thing here is just to remember that these verbs are used reflexively in French. There isn’t always any obvious logic you can follow.

You just need to remember that “to go for a walk” is se promener. And after that, since you know how reflexive verbs work, you will know how to use it in a sentence.

Here are a few more examples of “reflexive” verbs that don’t have an obvious reflexive meaning: 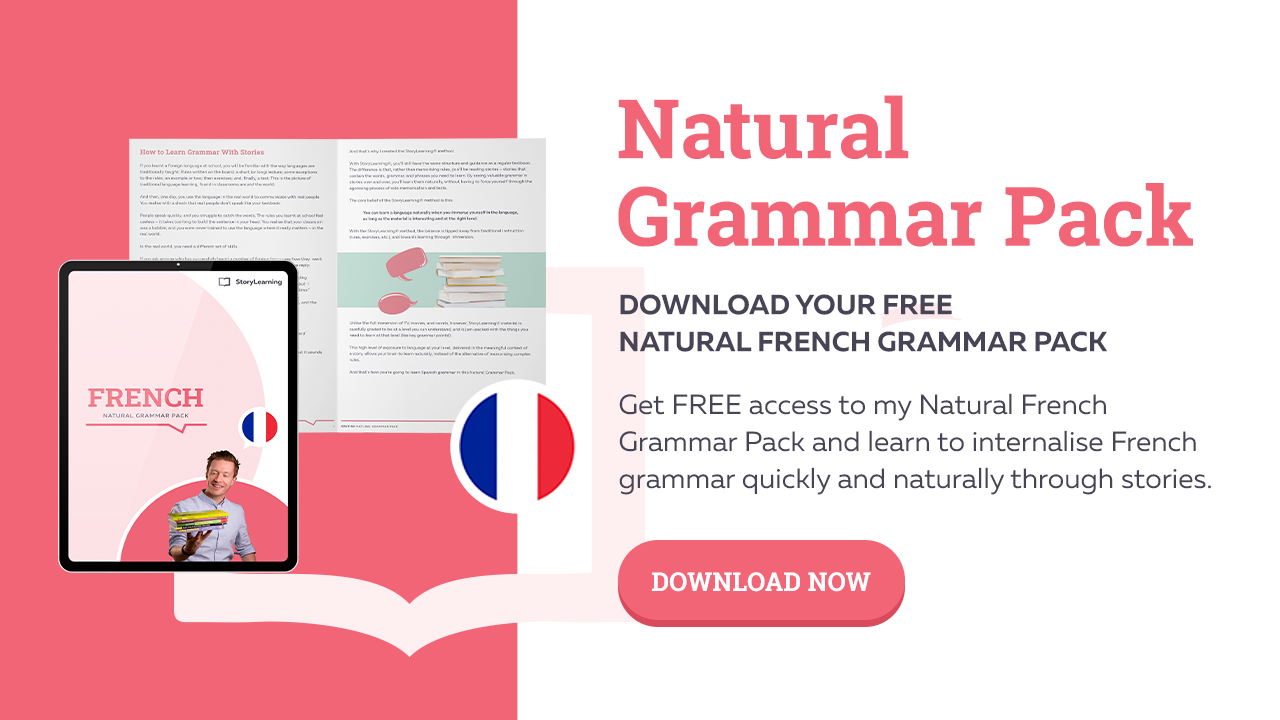 It is important to understand that most verbs have both reflexive and non-reflexive forms.

In the second sentence, the object is ma voiture, (my car), so laver is being used non-reflexively and doesn’t take a reflexive pronoun. 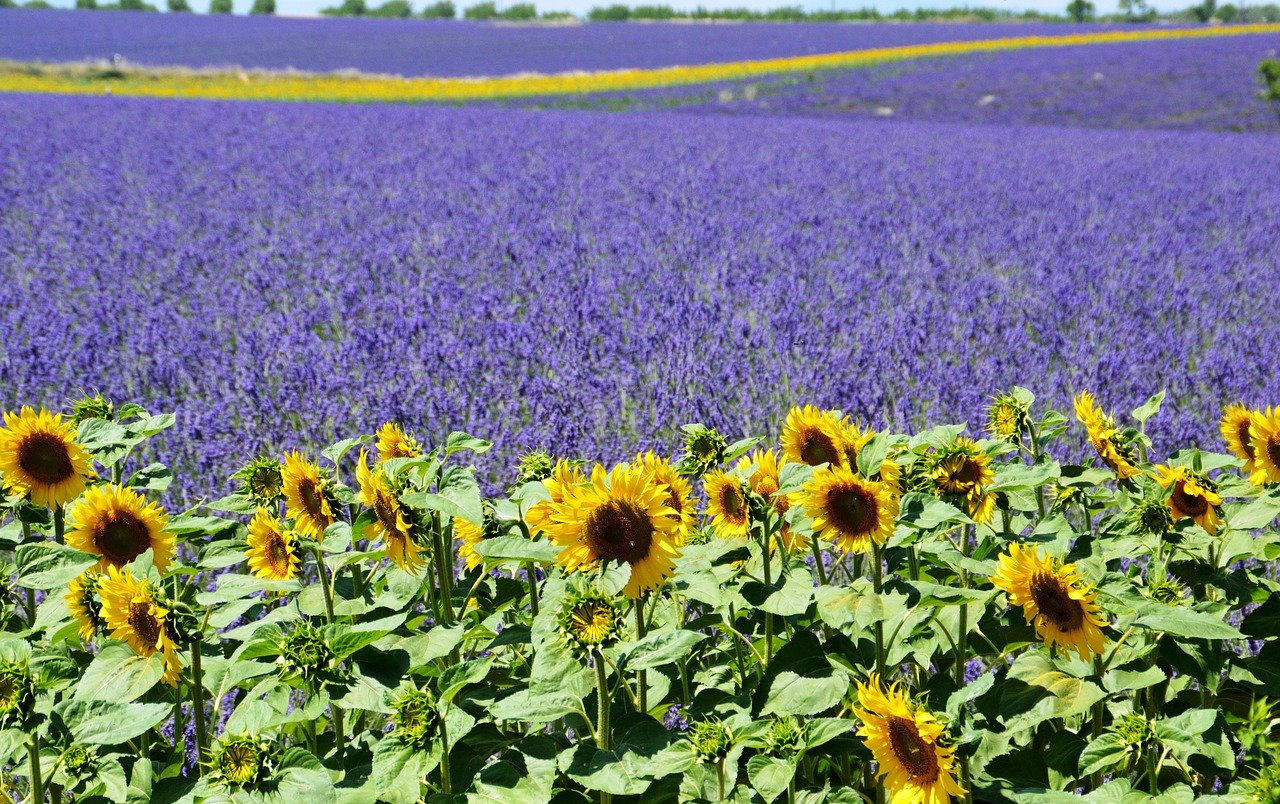 So far, we have only looked at simple tenses, tenses where the verb is used alone, like the present or the imperfect tense.

However, with compound tenses – tenses with a main verb and an auxiliary verb, like the perfect tense – things are a little more complicated.

For a start, all reflexive verbs take être instead of avoir, even if the non-reflexive form of the verb is an avoir verb.

The verb laver is normally an avoir verb, but when used reflexively, it takes être as the auxiliary. In sentences like these, the reflexive pronoun comes between the subject pronoun (here, je) and the auxiliary verb (here, suis).

There is also one further complication because, with être verbs, there are some special rules about agreement. And since reflexive verbs must take être, these rules apply here too.

With être verbs, when the direct object precedes the verb in the sentence, the past participle must agree with that object.

In the first one, because il is masculine, the direct object se is also masculine, so the masculine form of the past participle is used: lavé.

However, in the second example, because elle is feminine, the direct object se is also feminine, so the feminine form of the past particle must be used: lavée.

Don’t worry if this seems a bit confusing. It’s a big topic that merits a whole post of its own. And even native speakers make mistakes.

In fact, only a year or two ago, a group of teachers in Belgium proposed scrapping these rules because they’re too difficult for children to learn!

And anyway, most of the time, these rules only affect spelling rather than pronunciation, as with the examples above, so unless you’re writing, often, you won’t need to worry about it. 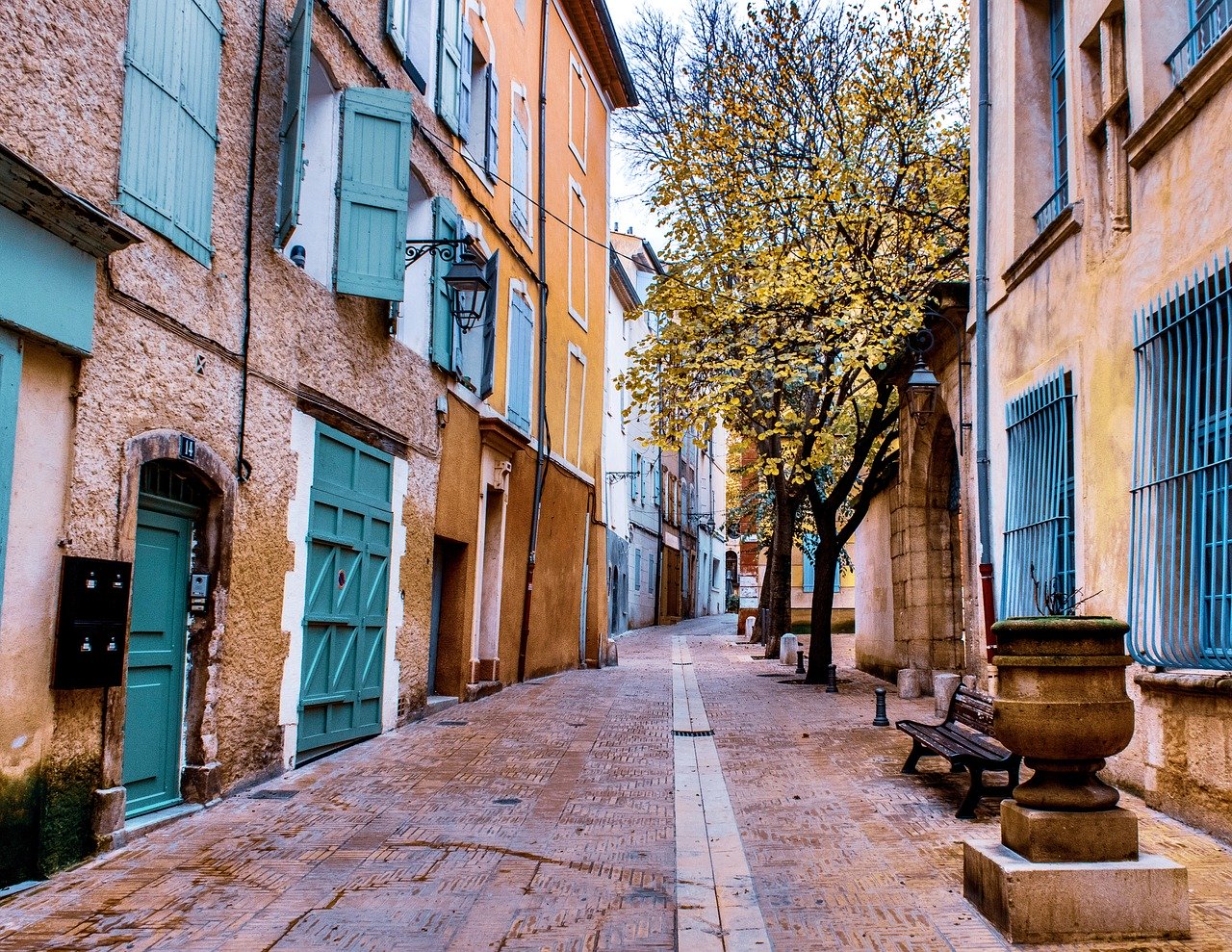 As I mentioned, and as you've seen, French reflexive verbs can get a little tricky. Here are 3 more areas where reflexive verbs need a little extra explanation so you can use them the right way: reciprocal verbs, passive structures and imperatives or commands.

As we have seen, reflexive verbs are used to describe someone or something doing an action to themself or itself.

However, there are other times when this same construction expresses different meanings. And one example is ‘reciprocity’.

In French, you would say:

This sentence is formed in exactly the same way as a reflexive sentence. And with no context, you could also translate the French version as “Jean and Jeanne hate themselves”!

This is usually no problem since from the context, the meaning is usually clear. However, to avoid confusion, you can add l’un l’autre to show that you mean “each other” rather than “themselves”:

Most of the time, adding l’un l’autre isn’t necessary, though, because it’s easy enough to understand the meaning without it.

In French, it is possible to form passive sentences in the same way as in English: le fromage a été mangé par la souris (the cheese was eaten by the mouse). But usually, French prefers to avoid passive sentences such as that one.

There are a few ways to do this, but one of them is to use the same construction as a reflexive sentence.

This might sound a bit strange at first – literally, it means “the breakfast prepares itself”! However, try not to think of it like this, and eventually, your brain will just accept it.

The final thing I need to mention is how to use reflexive verbs for giving orders – technically known as the “imperative” form.

In fact, if you know the imperative forms of non-reflexive verbs, it’s very easy. You just add toi, nous, or vous to the end of the verb, attached with a hyphen, like this:

Forming the imperative of reflexive verbs is no more complicated than that!

Forget Translation: Immerse Yourself In French Instead 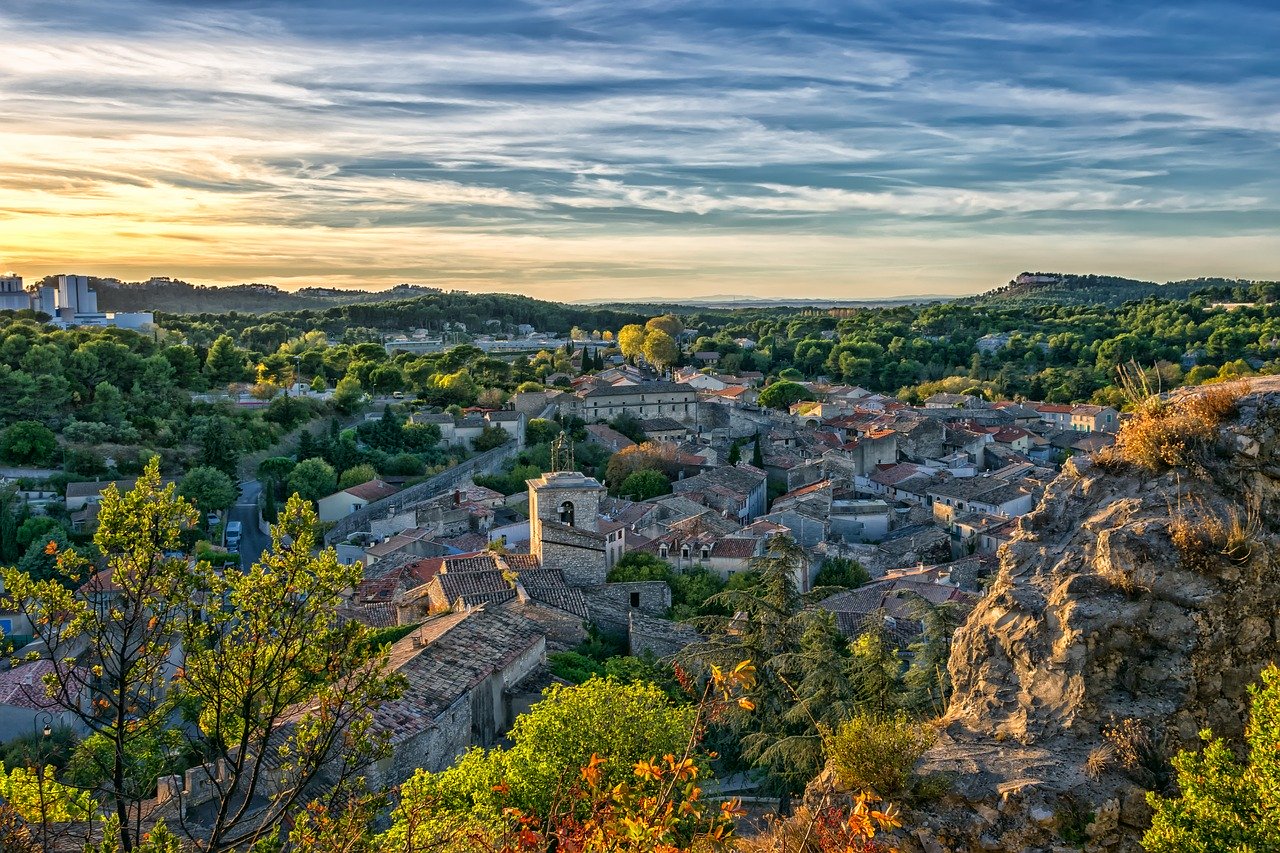 To conclude, let me repeat some advice I’ve already given you a couple of times in this post.

When learning languages, you will often find that things make little sense if you try to translate them word-for-word into your own language. Instead, try to accept these constructions as a “chunk” and don’t break them down any more than that.

When it comes to reflexive verbs, this is especially true, so try to accept these expressions as they are, and you will find your brain will quickly adapt to a new way of saying things without any problem.

This is especially true if you make time to immerse yourself in French daily, through stories in French or by listening to French, whether that's through podcasts or movies for example.

The more you hear these expressions in context, the less you'll feel the need to translate. And in fact, you'll find yourself using them the right way in time without breaking a sweat!

If you're looking for a fun way to immerse yourself in French, then I've got something for you – it's Grammar Hero which will teach you the core grammar of French you need for communication through StoryLearning®. If you want to learn through stories, not rules, click here to test out the method.