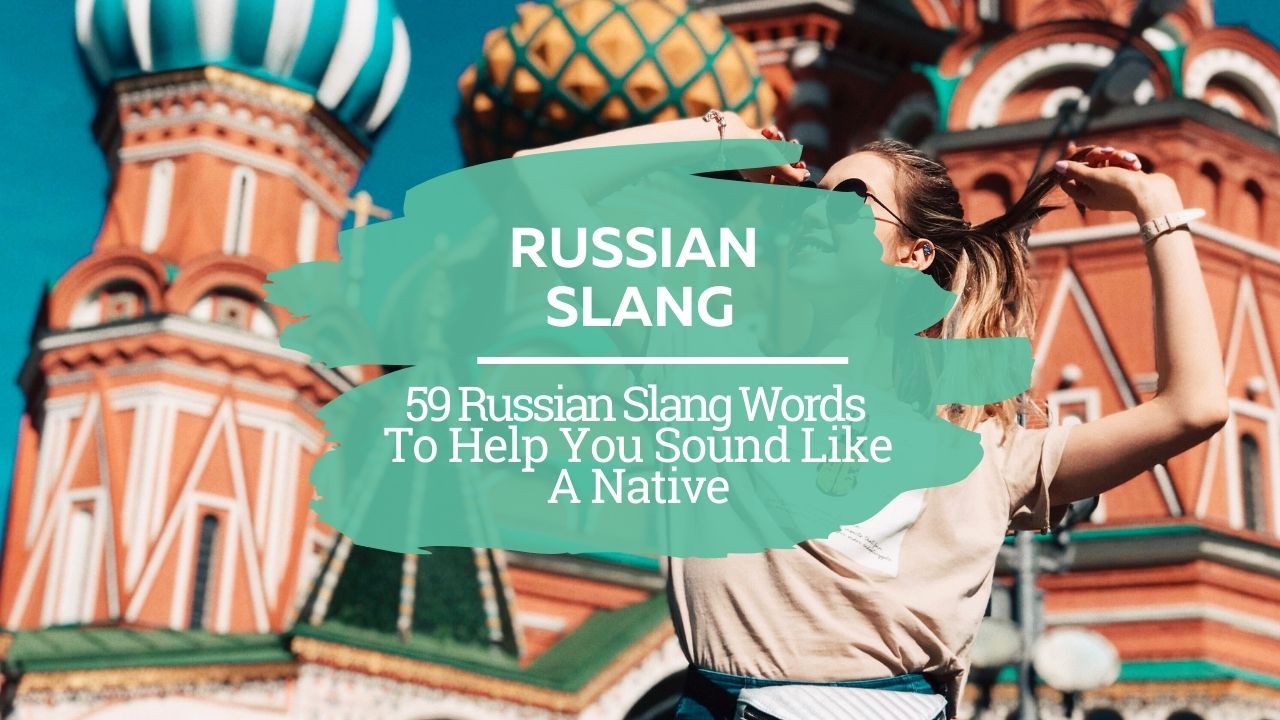 If you're learning Russian, the you're probably aware of Russian slang. No one talks “properly” all the time in any language and Russian is no exception.

And as a language learner, you’ll quickly realize that Russian speakers use a lot of words you probably won’t find in your textbook.

So, it’s high time that you get more familiar with some of the most commonly used Russian slang.

In this article, you’ll get a nice introduction to русский сленг, when to use it and what it means.

Get ready to impress your Russian-speaking friends with your slang knowledge and sound more like a native speaker.

When you really start to think about slang you realize that there is a lot. Shortening a word a phrase, using a word outside of its standard meaning, and using new words are all slang.

So, to make things more clear, I've broken up the most common Russian slang words into a few groups.

I'm going to start things off on a positive note and go over some of the most common words to talk highly of something. There are a lot of words for this and most of them boil down to the same thing. Things are good and you want to express it.

This last word might already look familiar as part of the word здоровый (healthy, hale). And while it’s spelled the same way, the difference lies in where you put the stress and how you pronounce the vowels.

When the stress is on the second syllable, здорово can be an informal greeting or the adverb form of здоровый. However, здорово means that something is great or cool.

Expressing Your Frustration With Russian Slang

Unfortunately not everything in life is good all the time. And in just the same way that Russian speakers use slang to express themselves when they're feeling up, they do the same when things aren’t so great. So I’ll give you some of the most useful pieces of Russian slang for when things aren’t going right.

Of all the ways to express frustration in Russian, I think that чёрт is my favourite. And if you spend any time with Russians outside of formal settings, then you can expect to hear this one a lot. Literally, the word means “devil” or “demon” but Russophones use it for a wide range of frustrations.

Likewise, the word черт has many words that come from it.

You may already know the word blin as the special pancake well known throughout Slavic countries. As you might have guessed, like четр this word used to express disappointment and frustration for small mistakes.

Aside from devils and pancakes, the Russian language also has several words we can use for when a situation is less than ideal. Maybe it’s boring or uncomfortable, but we can definitely find a word for it.

Just like English, the Russian language has a large number of words for describing different kinds of people.

While you’ve probably already learned the more neutral terms like человек (human), девушка (girl), мужчина (man), and женщина (woman), Russian has so much more to offer when talking about other people.

With English as the world’s lingua franca, it’s no surprise that it lends a lot of the new words in Russian. And that includes slang.

Watch out though! Because these borrowings come from English they can be easy to learn, but sometimes have meanings that differ from what you might expect. And that’s not even mentioning when an English borrowing is put into Russian conjugation!

Check out how these expressions look in action: 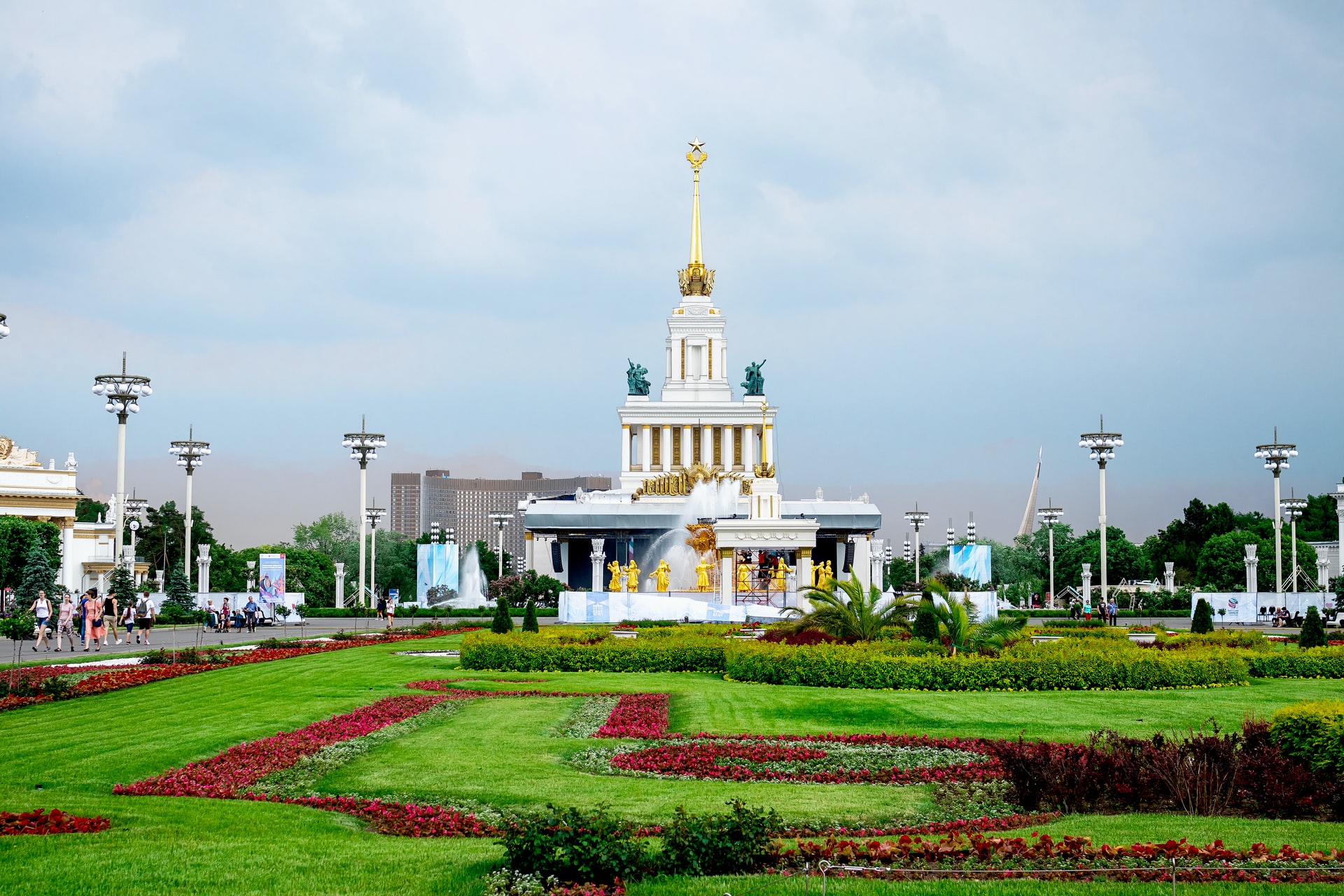 The Importance Of Horseradish

At first glance the word хрен might seem fairly uninteresting. If you look it up in a dictionary, you’ll find it translated as “horseradish.”

Of course, the moment you start listening to casual Russian, you’ll understand that it has so many more meanings attached to it. Moreover, these meanings can have a lot of variation.

Here's how those expressions look in action in a sentence:

Aside from horseradish, another major source of Russian slang comes from the word figa (фига). This doesn't refer to “fig” like the fruit, but to a hand gesture that people make in Russia and other Slavic countries.

In order to make the фига, you just have to put your hand in a fist and stick your thumb out between your index and middle finger. That’s the gesture and from it, Russians have made a lot of slang terms.

Take a look at how these words and expressions look in sentences: 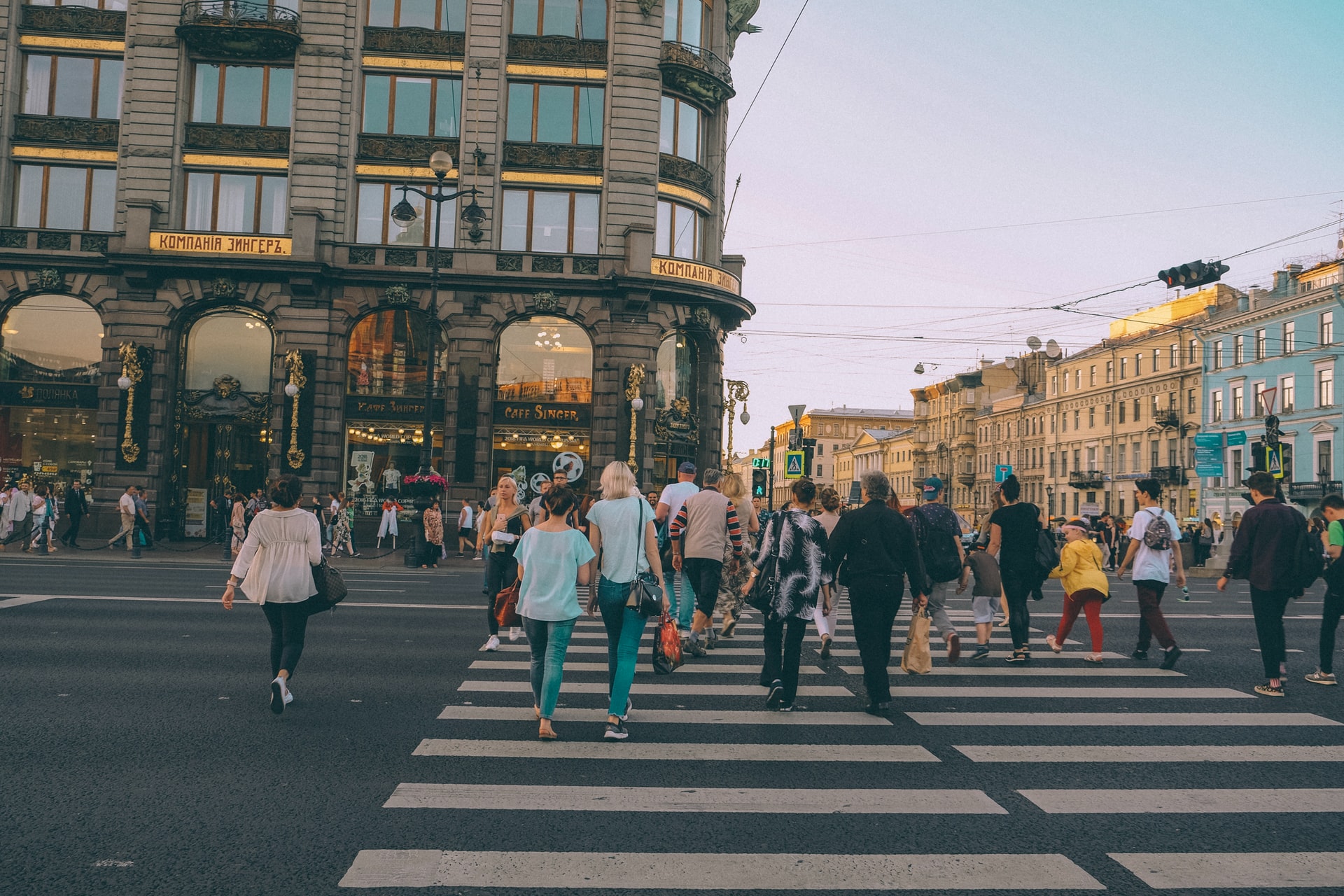 This next group of words doesn’t fall neatly into any specific category, but these words are just generally useful to know.

Here's how those words look in sentences:

In just the same way that English speakers will shorter “going to” down to “gonna”, Russian does the same with a lot of words. You probably won’t see any of these written down, except in texting, but you will hear them in conversation and even on Russian language shows.

If you’re a big fan of Internet culture and slang then you’ll be delighted with the Russian language. The Russian Internet (also known as RuNet) has its own sort of culture and a very colourful set of slang terms and expressions to go with it.

You’ll most likely never hear any of these terms actually spoken, but if you might encounter them if you spend time on Russian social media or chat rooms.

If you’ve ever watched the old Soviet cartoon Cheburashka then you’ve already seen a bayan. In normal speech, the term refers to an older kind of accordion. On the internet though, it refers to an old or bad joke that’s been told too many times.

Going Further With Russian On Your Own

As with all languages, the slang of Russian changes all the time. And the only way to keep up with how people are actually talking is to go out and get some practice speaking Russian on your own.

Make sure you're immersing yourself in Russian regularly too, whether that's by reading Russian books, listening to podcasts or watching movies and TV shows.