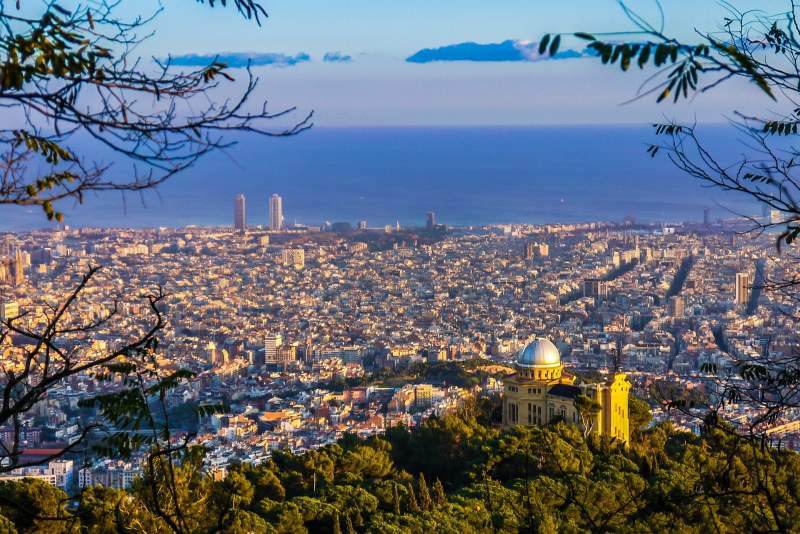 You can measure your success in learning Spanish or any other language by how well you understand and use its idioms.

Idioms are phrases that have a figurative meaning, often very different from the literal translation of the words. Idioms are sometimes strange, often funny, and can be quite confusing to non-native speakers.

Think about the following phrases in English and imagine how they would sound to someone learning English.

You probably know exactly what the sentences are trying to convey. But the meaning is not readily apparent with the words alone.

Spanish, like English, has a whole slew of idiomatic expressions and phrases that can add colour to your speech…if you can understand them.

How To Learn Spanish Idioms

And going back to the list of English idioms, how did you learn what those phrases mean?

Chances are good you just know them through hearing them over and over in context.

That's also the trick when it comes to idioms in Spanish.

There's no substitute for hearing, reading, and saying idioms hundreds of times in authentic conversation to truly master their usage in Spanish. But before you can try them out yourself, it helps to know what they mean.

Here are 90 Spanish idioms, including the most common and some of the most memorable you will come across in the Spanish-speaking world.

Yes, this list will help you master Spanish idioms. But I hope it will also be fun to read. The literal translations of many idioms are just plain funny.

See if you can guess the meaning to any of these idioms before reading the translation!

By the way, if you want to master Spanish idioms and sound like a native speaker, then check out the Fluent Spanish Academy, a library of material with audio and transcripts to help you get off the intermediate plateau.

7 Spanish Idioms (And What They Really Mean)

The first 7 idioms on this list are also explained at length in the Fluent Spanish Academy YouTube video below. Click to hear the pronunciation and detailed descriptions of each.

ejemplo: Este examen es pan comido. (This exam is a piece of cake)

ejemplo: Ya eres muy aburrido, ahora solo te acuestas con las gallinas (You are so boring, you only go to bed early now)

ejemplo: Esperaba tener más que una semana de vacaciones, pero peor es nada. (I was hoping to get more than a week of holidays, but it's better than nothing.)

ejemplo: No sé por qué te quemaste las cejas, yo te dije que sería fácil (I don't know why you worked so hard. I told you it would be easy)

Idioms make you sound less like you're speaking from a textbook and more like a native speaker. They use colourful language and can add variety and personality to your conversations.

Some idioms are more common in some areas or have slightly different meanings from place to place, so always take your cues from the native speakers you associate with.

Don't be afraid to ask if you need an idiomatic expression explained…but also don't be surprised if your Spanish-speaking friends have to think for a minute before they can explain what an idiom means.

83 More Spanish Idioms To Liven Up Your Speech

Now that you have a feel for what idioms are like in Spanish, here are 83 more colourful idioms you can use to impress your friends:

Spanish Idioms: The Fun Has Only Just Begun

This list is not exhaustive. Each country and region in the Spanish-speaking world has more idioms than I can list here.

In fact, many Spanish idioms are quite similar to those in English, but I've chosen to focus on those you might not be able to guess the meaning of straightaway.

Idioms are yet another reason why relying on straight translation will only get you so far in learning a new language.

Hopefully this list has inspired you to try your hand at some more colourful expressions. Idioms are supposed to be fun, after all!

Like I said at the start though, there's no substitute for getting exposure to or using idioms when you speak. So that's another great excuse, if ever you need one, to dive into Spanish-speaking literature or movies in Spanish.