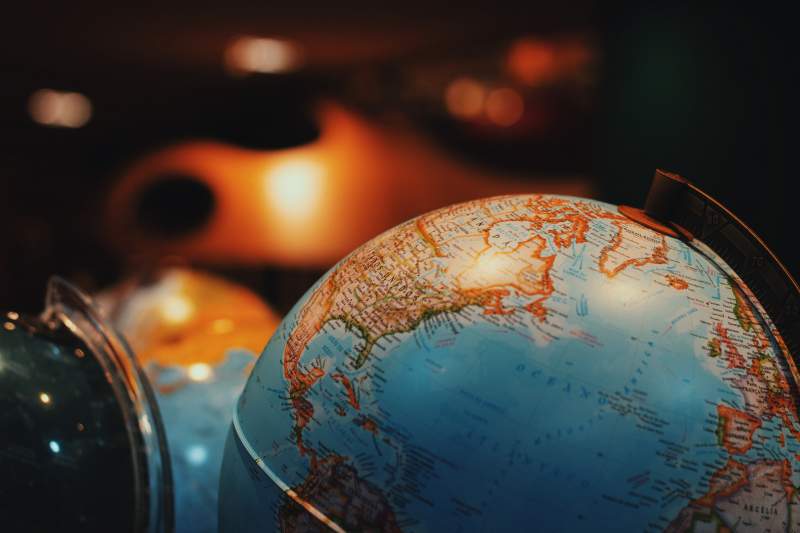 Spanish Varieties: 3 Key Differences To Help You Understand Spanish All Over The World

One tricky but fascinating thing you'll come across when learning Spanish is Spanish varieties.

Spanish is like any other worldwide language: you'll notice differences in pronunciation and vocabulary depending on who's speaking and where they're from.

And with over 400 million Spanish speakers worldwide, there are plenty of differences between Spanish in Mexico, Spain, and around the world.

So what are those differences? And what do you need to know as a Spanish learner?

Well, the 3 main differences by location are:

As you'll see, the differences aren't huge. And you don't need to spend to much time worrying about them.

At the same time, these differences are also a great opportunity to enrich your Spanish and your life by listening to and interacting with Spanish speakers from around the world.

So let's take a closer look at these differences, so you can speak and understand Spanish anywhere in the Spanish-speaking world.

1.Spanish Pronunciation Around The World

And just like with regional accents in English, Spanish-speaking people from more rural or isolated communities tend to have more pronounced accents than those in a large city with residents from around the world.

The two most noticeable pronunciation differences are:

You may have heard that Spanish speakers from Spain say all s sounds with a lisp. That's not entirely true, although it's a misconception I still hear from time to time.

In reality, there's only a distinction made between s and and c/z when the c comes before i or e, which is very similar to something we do instinctually in English already.

In English, c can mimic the sound of a k (think “castle” or “candy”) or the sound of an s (as in “celery” and “city”). And the same linguistic history that causes English speakers to soften c before an e or i is at work with the Spanish theta.

Iberian Spanish (as opposed to Latin American Spanish) has a similar way of distinguishing between a c/z and s:

Although using the Spanish theta may sound unusual if you learned Spanish in Latin America or with a Latin American accent, it's actually quite easy to pick up with practice.

When I was learning Spanish, I found the theta extremely useful for knowing how to spell new words as well.

LL Around The World

When you first learned Spanish, you were probably taught to pronounce ll in the same way as y in English. That is true…except for when it isn't.

There are actually three different ways to say the beginning sound to words like llamar and lluvia around the Spanish-speaking world.

I have an entire blog post dedicated to mastering the ll sound in Spanish, which you can find here.

If you would like to hear these variations with visual examples, I have a video that walks through the differences as well.

If you're more of a reader, stay put and I'll walk you through the different ways to pronounce ll below:

The most common ll pronunciation is how you learned it: similar to y in English. This is how Spanish speakers in Spain, parts of Mexico, and most of Central and South America pronounce ll.

Another common pronunciation of ll is similar to a soft j in English. It might also sound closer to mix between the j in “jam” and the s in “treasure,” depending on the speaker.

This variation shows up in many regions of Spanish-speaking countries around the world, but it isn't exclusive to any one country.

In this variation, ll is pronounced like sh in English. Unless you're planning to live in either Argentina or Uruguay, you probably don't need to worry about pronouncing your ll this way.

No matter where you learn and speak Spanish, however, you should be familiar enough with it to easily understand any Spanish speaker you encounter.

Other Spanish Accents And Variations

Just as with English, there are regional accents and specific words you only find used in certain places.

It's not uncommon to travel to a new Spanish-speaking country and question whether or not you actually know the language as well as you thought! That's because the cadence of speech often differs from place to place.

People may be speaking much faster than you are used to or have more (or less) of a sing-song quality to their phrasing.

You'll get used to it quickly and may even pick up some of the same intonation yourself over time.

In fact, the best way to grow accustomed to these accents is to intentionally improve your listening skills by listening to authentic audio at full speed.

Why full-speed audio? Here's why I quit listening to slow audio and why I think you should too.

Most of the vocabulary differences around the Spanish-speaking world are direct byproducts of the history and location of each country.

In Mexico, for example, some words are a variation of English words that you won't hear in other Spanish-speaking countries, thanks to a shared border with the United States.

A computadora (computer) in Mexico is an ordenador (closer to the French word for computer, ordinateur) in Spain. 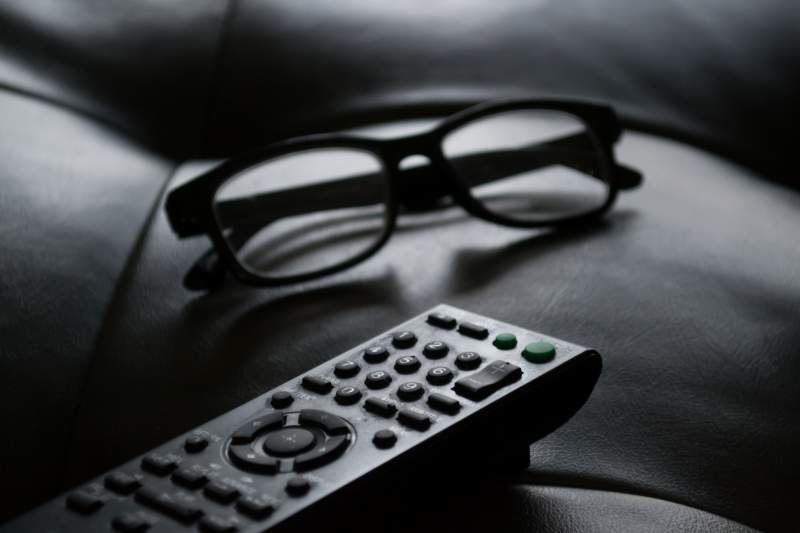 Here is a list of some common words that vary worldwide:

And here are some words that have very different meanings depending on where you are speaking Spanish:

In the rest of the Spanish-speaking world, however, it means round and flat bread. In Mexican, a torta is a sandwich (usually served on a roll).

In Uruguay, however, rubia is a bottle of beer.

To say the same thing in the rest of the Spanish-speaking world, you would use the verb recoger (to pick up), tomar, or agarrar (to take).

This is an incredibly important distinction because coger has a very vulgar connotation outside of Spain!

In Mexico, however ¿qué tal? means “What's happening?” or “What's up?”, which requires a different set of responses altogether.

The two most common grammatical differences in Spanish worldwide are:

How do you ask a group of friends how they're doing in Spanish? Do you say:

The difference depends on where you are.

In most of the Spanish-speaking world, each verb has five conjugations in any particular tense.

In Spain, however, there is a sixth form, known as vosotros, which is used for the second person plural.

Although you'll probably be understood anywhere around the world whether or not you use the vosotros form, you can expect a few funny looks if you use it in Latin America or refuse to use it in Spain.

In the parts of the Spanish-speaking world near the Río de Plata basin in Argentina and Uruguay, it's common to use vos instead of tú for the singular second person.

Close to the Argentinian border and in Argentina, the voseo is both spoken and written. Elsewhere in Latin America, such as in Chile, voseo is often spoken but not written. Further away from Argentina, such as in Mexico and Spain, Spanish speakers don't use voseo at all.

How does it differ from the tú form? That depends on the verb.

Instead of hablas, you would say hablás. Not much of a difference there!

With –er/ir verbs, however, there is a bit more variation:

Irregular verbs often have their own irregular conjugations as well, like ser, which goes from eres to sos.

Spanish Varieties: An Opportunity To Enrich Your Spanish

The best thing that you can do as a Spanish learner is to listen to and speak Spanish with people from as many different Spanish-speaking countries as you can.

Exposing yourself to a variety of accents will help you gain confidence and have an easier time following along no matter who is speaking.

By doing this, you'll get the added bonus of enriching your knowledge of the different Spanish-speaking cultures. Plus you'll be able to meet and interact with people from many different parts of the world.

From the Canary Islands, to Mexico, via Argentina, the different Spanish varieties open you up to a whole world of possibilities.