Chinese Radicals: How To Master The Chinese Script Thanks To Radicals

Before you start learning Chinese, one of the things that might cause you a little trepidation is the writing system. That's because Chinese characters are well-known for being quite a challenge to master.

While it’s true that you have to learn each one by heart – and there are a lot more of them than the 26 letters of the alphabet we use in English – they are not totally random. And there's a certain logic behind them that can help.

Part of this comes from what are known as “radicals”. And once you understand this aspect, you will have a vital tool at your disposal that can help you recognise and remember the many characters you need to know to be able to read and write in Chinese.

So to help you get started, here's my introduction to Chinese radicals. By the end of this post, you'll know what radicals are and how to identify and use them. And as you'll discover, learning them is not as intimidating as it first seems!

With Chinese Uncovered you’ll use my unique StoryLearning® method to learn Chinese through story… not rules. The course teaches you radicals from Day 1 so you can develop rock-solid Chinese reading skills and go on to learn even the most complex characters quickly.

Where Do Chinese Characters Come From & How Do They Work? 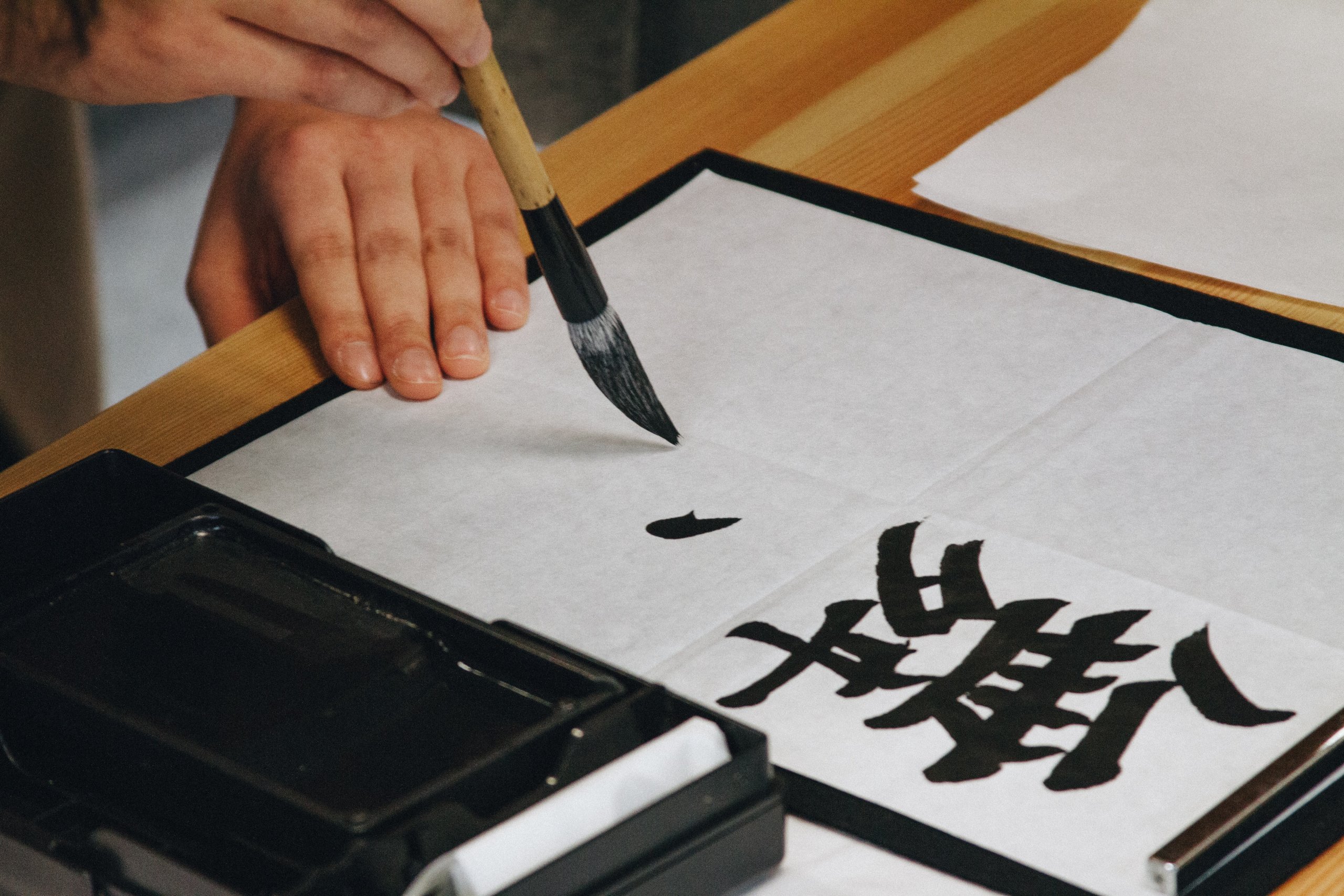 Before you can understand how radicals in Chinese characters work, it’s important to understand a little about the history and development of the Chinese writing system.

The precursors to Chinese characters are known from carvings found in bones that date back at least 3,500 years. Although it's thought that even then, they were already very old.

The first characters were simple pictographs, essentially stylised drawings of whatever they represented.

Of course, over the millennia, many have changed so much that you can no longer see the original idea. But with some modern characters, it doesn’t take much imagination to see where they come from.

Here are just a few examples:

Of course, not everything can be expressed as a simple drawing. So other characters were created to represent more abstract concepts.

However, the logic is still plain to see, for example:

上 shàng up
下 xià down

From there, to represent ever more complex ideas, characters were combined to depict new meanings. And we can still see this in the characters used today.

For example, the character 女 nǚ, “woman”, is combined with 子 zĭ, “child”, to make the character 好, hăo, which is the Chinese word for “good”. 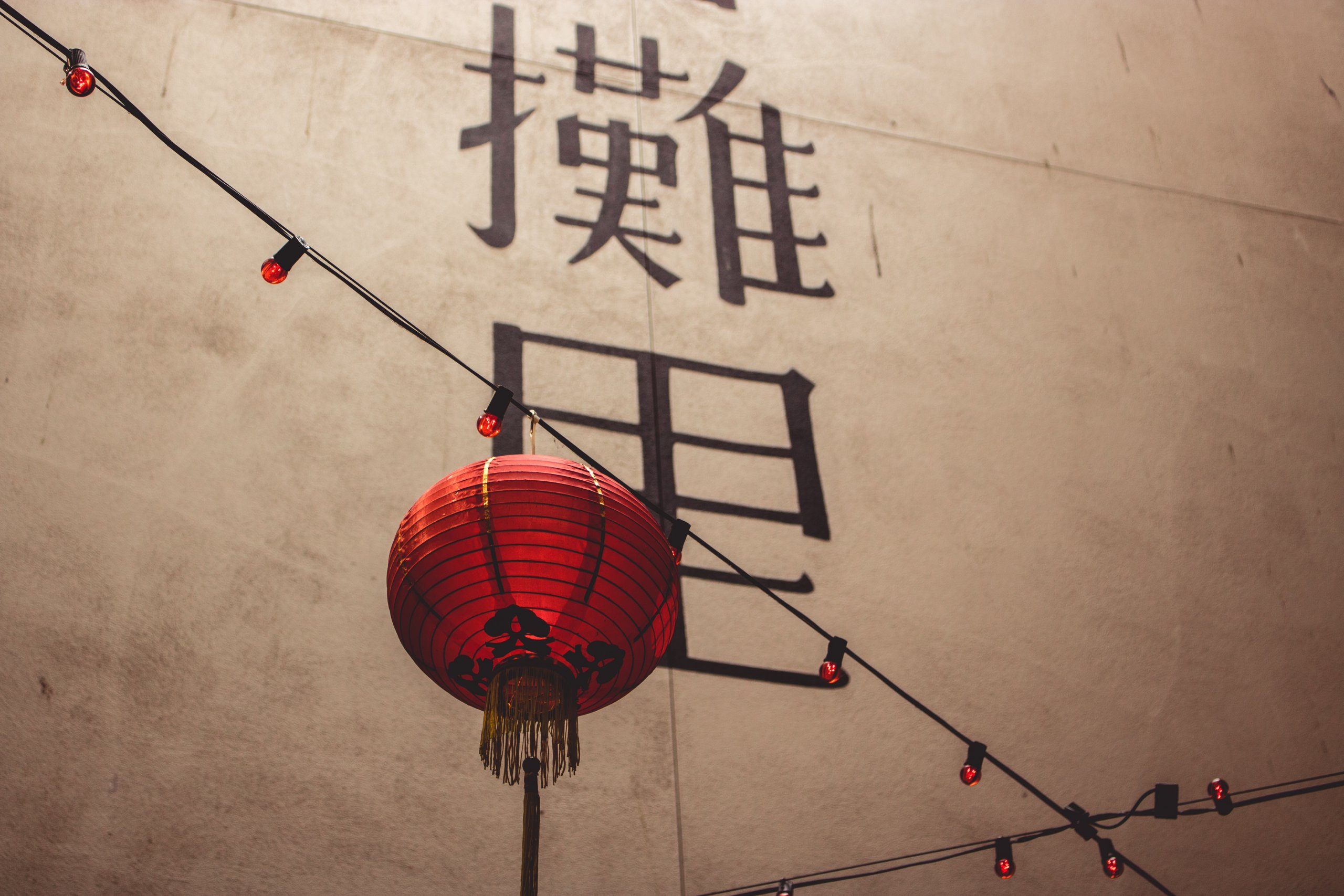 However, the largest group of Chinese characters consists of characters that are made up of a combination of elements. And of these elements, the radical and the phonetic element are the two most important.

That's why this class of characters is sometimes referred to as “radical-phonetic” characters. And your ability to identify these elements will prove invaluable when trying to commit large numbers of them to memory.

First, let’s look at an example to see how phonetic elements work.

But this element is also found in these characters:

As you can see, these characters have very different meanings. But the pronunciation is similar; the only difference is the tone.

This is because they all share the same phonetic element, 青. So when you see a character that contains this element, you can guess roughly how to pronounce it.

Sometimes there's more of a disparity between the pronunciation of the phonetic element and the character it is contained in.

For example, the phonetic element of 河 hé (‘river’) is 可 kĕ (approve, be willing). But at least it provides a guide that helps you remember.

You'll see that, along with the phonetic element, there's another part on the left. This is the radical.

Radicals are often versions of full characters but written in a form that can be combined as part of another character. However, some radicals only exist as elements in other characters and can’t be written as separate characters.

Look at the first of these characters, 情.

The part on the left is the “heart” radical, 忄. This is a version of the character for heart, 心 xīn, and its presence tells you that this character is probably something to do with emotions – as is the case here with 情 since, as we said, it means “feelings”.

The heart radical can also be found in other characters such as 怕 pà (fear), and 惜 xī (可惜 kĕxī (a pity, a shame). It's also found at the bottom of 忘 wàng (forget), and 想 xiăng, (think, want or miss) – written in its other form.

Similarly, the radical in 请 is the “speech” radical – 讠. It is a version of 言 yán, which alone means “speech” or “word”. But it's also found in other related characters like 话 huà (word or talk), 讲 jiăng (talk, lecture or speech) and so on.

The radical in 清 is the “water” radical – 氵. This comes from the character for water, 水 shuĭ, and we have already seen it in 河 hé (river). You can also find it in 湖 hú, (lake), as well as in many other characters related to water.

The characters we’ve looked at so far have all been relatively simple ones where the radical is quite easy to pick out. Unfortunately, it isn’t always like this.

Look at the character慕 mù, for example. This character alone means “envy” or “yearn for”. And you're most likely to first meet it in the word 羡慕xiànmù, meaning “admire” or “envy”.

At the bottom of this character, you may be able to pick out a version of 忄, a common radical that we have already seen. However, at the top of the character, it has 艹, an element representing “grass” that can also function as a radical.

So how do you know which of these is the radical for this character? The answer is, when you see a character for the first time, it isn’t always clear!

#1 Identify The Most Prominent Character

Since a character can include several elements that can function as radicals, a good principle to follow is to look for the most prominent one.

Take 想, a character we’ve already seen above, as an example. It is made up of three elements, 心 xīn (heart) 木 mù (wood’) and 目 mù, (eye).

All three of these elements can function as radicals. But in the character 想, the radical is heart. And we can guess this because, arguably, it is the most prominent.

Another tip is that if a character has a prominent element on the left, this is often the radical – as we saw with 情, 请 and 清.

What To Do With Tricky Characters?

But back to 慕 – can we guess that the radical is 忄 and not 艹? Maybe not. As I just said, sometimes it’s not easy to decide. With tricky characters like this, the best advice is that when you learn them, find out what the radical is and then just try to remember.

With characters like 想 and 慕, knowing the radical will help you remember the meaning and vice versa. And together, they'll reinforce one another in your memory.

And also, don’t worry too much, because if you forget which part the radical is, it’s not really such a big deal!

How Many Chinese Radicals Are There? And How Can You Learn Them?

So now we know all about radicals, what’s the best way to learn them? And how many are there to learn?

Older dictionaries may list 214 radicals, but modern ones usually list 189. Although it's also possible to find more if the different versions of radicals are listed separately (for example, the two versions of 忄/ 心 that we saw).

This is not such a great number. But you don’t even need to learn this many at the beginning since not all of them are so common. To start with, there are only around 40 or so that are useful to learn. And you should find a list of these in any decent textbook.

The good news is, since you'll see different radicals in different characters every day when you're learning Chinese, you'll pick them up naturally with little effort.

This means that just taking the time at the beginning to remember what the most common radicals look like and what they represent will be a big help as you set about learning the several thousand characters you need to become literate in Chinese. 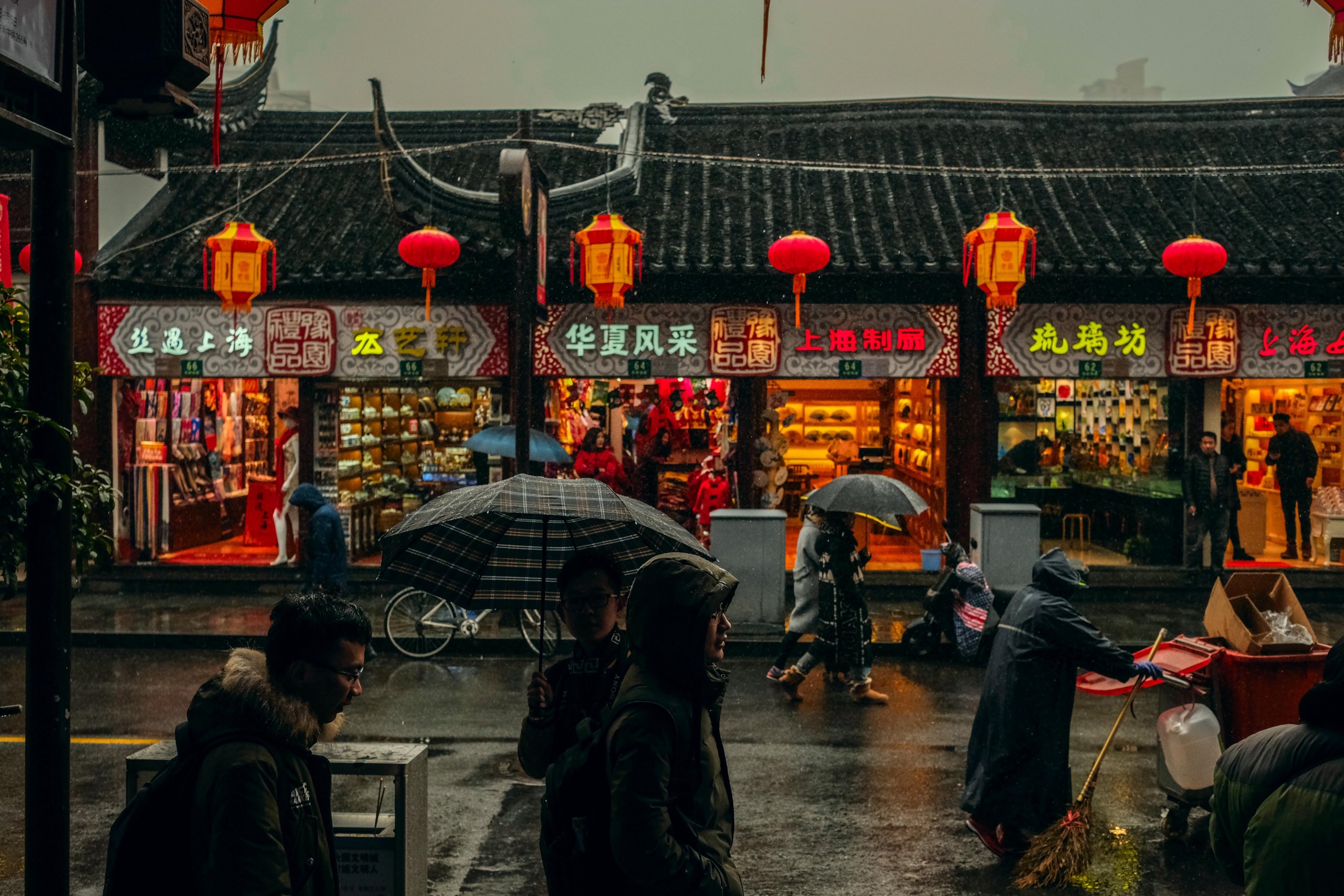 Nowadays, using a paper dictionary is a thing of the past. And it’s much quicker and easier to look up characters on your phone. However, it’s still worth saying a few words about how to look up a character in a traditional dictionary.

Chinese-English dictionaries are organised in alphabetical order according to the pinyin spelling. However, if you don’t know the pronunciation of a character, you need to start by identifying the radical. And as we've seen, this may be a case of trial and error with some of the more complicated ones.

When you know the radical, you also need to count the number of strokes that are used when writing it. For example, 氵is a three-stroke radical – you write it by drawing three separate lines or dots.

With this information, you can find the radical in the radical index. And this will direct you to a list of all the characters that contain this radical. Characters are then listed according to the total number of strokes they contain, allowing you to find your character in the list.

When you locate it, you'll get the pinyin pronunciation, which will then allow you to look up the character in the main part of the dictionary.

This is a skill that takes some practice. But it’s actually very satisfying when you get the hang of it. Nowadays, it’s not something that you’re likely to need to do very often.

But if you do have a Chinese-English dictionary available, looking up words in this way is an excellent way to familiarise yourself with the different radicals as well as practising identifying which element of a character the radical is.

As I said at the beginning, although there is a large number of characters that you will need to memorise if you want to learn to read and write Chinese, they're not just made up of random lines and squiggles.

And understanding how radicals work and the role they play in the Chinese writing system is one of the keys that will help you to master this challenging but elegant script.

As I always say, if you're in any way serious about learning Chinese or any other language that doesn't use the Latin alphabet, then make sure you learn the script from the start.

By the way, if you want to see how I got on when I tried to learn the Chinese characters, check out this series of videos on YouTube where I document the process.

Over to you – does the Chinese writing system seem a bit more straightforward? Are you clear on how Chinese radicals can be useful to you? Let me know below in the comments.