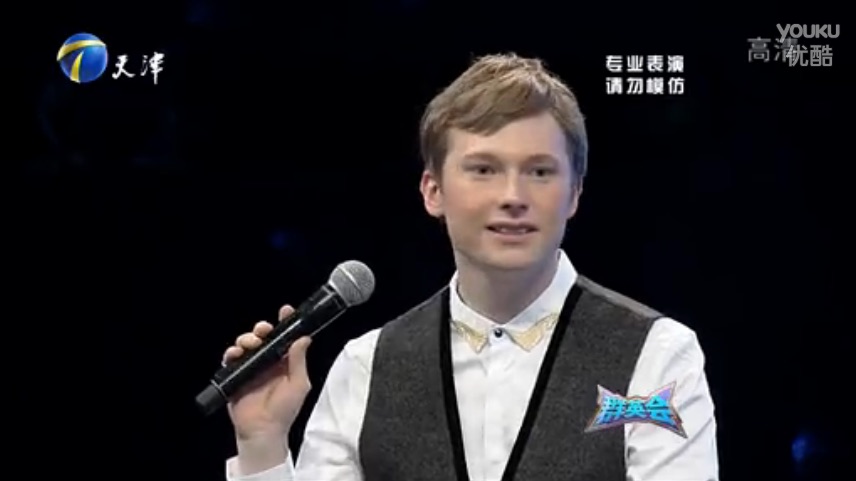 The Complete Guide To Chinese Tones

Probably not the easiest thing in the world to learn!

I discovered the complexity of Chinese tones during my project to learn Cantonese. But like anything in the field of language learning…where there's a will, there's a way!

And there's no-one better than Chris Parker from Fluent in Mandarin to guide you through.

I've known Chris for some time, and was so impressed with his Chinese abilities, I even invited him to deliver a masterclass for Language Learning Foundations.

Today, he's back, and he's going to tell you everything you need to know about learning Chinese tones.

By the way, my top recommendation for improving your Chinese listening skills and mastering tones is Conversations. It's an exciting story based course that helps you understand real Chinese and transform your listening skills in 90 days or less.

Anyway, over to Chris…

Mandarin tones put a lot of people off learning Chinese.

This is natural, because European languages don’t have tones. Words don’t change their meaning when you pronounce them with a different intonation.

People who do learn Chinese often say that tones are one of the hardest parts of learning the language.

So in this post, I’ll give you a strategy for learning Chinese tones more easily. You’ll discover that they’re not so difficult after all.

What Are The Chinese Tones?

But first, let me back up a bit and explain what the ‘tones’ are, in case you’re new to this.

Mandarin is what is called a ‘tonal language’, which means that if you pronounce a word or any part of a word in a different pitch, then it can mean a completely different thing.

In Mandarin Chinese there are four ‘tones’:

Below is a graph showing you the pitch level of the four tones. And also the symbols used on top of the letters to represent them. 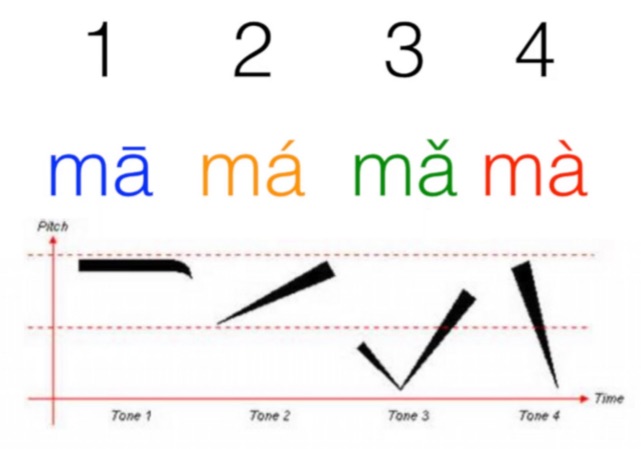 Why Mandarin Tones Are Not As Hard As They Seem

Don’t worry, it probably sounds really complicated. But once you get used to it, it’s really not that hard. I’ve done a video that explains everything to you and will give you some practice.

Even when the sounds are similar, the meaning can still be clear.

The example that is often given to teach Mandarin pronunciation is that mā means ‘mother', má means ‘hemp', mǎ means ‘horse' and mà means ‘to curse.

And people often reply: “That sounds impossible – four words with completely different meanings that sound almost identical, how can you possibly be understood?”

But in fact it’s not as difficult as that, for a number of reasons:

Understanding That Tones Do Matter

Sometimes, learners of Chinese get so daunted by the tones, that they decide to ignore them completely. And pretend they're not there.

They think: “I’ll just learn the vocabulary first, and add the tones later.” I’ve heard learners speaking Chinese with no tones at all. In other words, they say everything in a completely flat monotone.

And, believe it or not, people can mostly understand when foreigners speak without tones. Why? Because of context.

But before you become tempted to take this “shortcut” yourself… don’t! It’s a big mistake!

You see, even though people might still be able to understand you if you don’t use tones, it’s not accurate Chinese. And the other person may have to try much harder to catch what you’re trying to say.

That’s why it’s really important to try to get the tones in Chinese right from the start. And be disciplined about the tones so that you develop good habits.

It’s much more difficult to learn all the words and then correct all your tone mistakes or learn them from scratch later. That would be like learning, say, a load of words in French but just guessing whether they were masculine or feminine. And putting off learning the genders till later.

It would be a lot of work to learn ‘half the information’ later.

How To Practise Chinese Tones

I mentioned that most ‘words’ in Chinese are made up of multiple sounds put together. And each syllable carries it’s own tone.

You won’t normally hear a sound on its own, but as part of a word in a full phrase or sentence.

For this reason, practising the tones in single syllables isn’t that useful. It’s better to practice them in pairs and combinations. And when I say practise, you’ve really got to get your mouth moving and practise out loud!

That way you’ll get used to what the patterns ‘feel like’ to say, and internalise them more easily.

Then, when you can say the tones in words, all you have to do is to put the words together to form a full sentence with accurate tones. 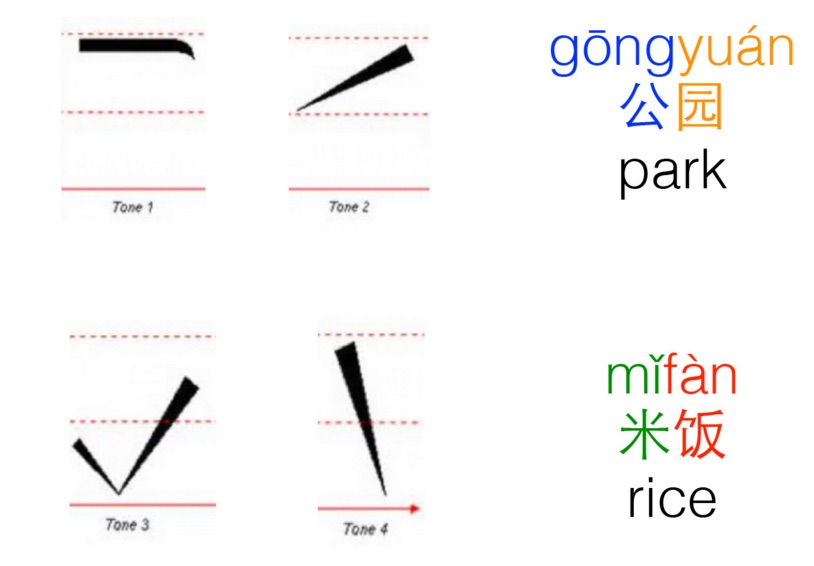 With four tones in Mandarin, plus syllables that are unstressed, you’ve got only a possible 20 combinations of tones in any 2 syllable words.

And 3 syllable words are just a small extension of that.

Get Chinese Pronunciation Right From The Start

If every time you say a word you practise saying it with the right tones, then slowly you’ll find that you’ll get used to making your voice working in the right way. And you’ll get into the ‘rhythm’ of the different combinations, so they’ll become easier to say.

You’ll still have to think about exactly what tones you’re using for a long time. But it will become more natural.

Being disciplined about pronouncing the tones in pairs and words will also make it much easier to pick out the different combinations. Because identifying something you’re already familiar with is much easier than trying to listen for something that is completely new to you.

In other words, practising using the tones when you speak will also help your listening. But it does take practice and persistence to get your mouth moving in the right way. And accurate sounds coming out.

You should expect the tones to be something that you can train yourself in, and improve over time, rather than expecting to hear sounds and produce them accurately instantly.

To help you train your mouth and ear, I’ve produced videos with practice for all the combinations of the tones in different words, so you can really get to grips with all the patterns.

Putting Chinese Tones To Use When You Speak

It’s all very well being able to get the tones right in single words. But you have to take those patterns that you’re becoming familiar with and reproduce them when you speak.

When you’re speaking Chinese, you’ll probably be speaking in short sentences and phrases at the beginning.

Be disciplined about the Chinese tones at this beginner stage. And try to use them as accurately as you can when you speak.

It may feel like it’s much harder work to concentrate on the tones as well as putting the words together. And it is at the beginning.

But starting really slowly and carefully and speeding up gradually will pay off in the end, as you find that you’re producing much more accurate Chinese.

How To Remember The Tones Of Characters&Words

Finally, I want to give you some tips about how to remember the tones.

You see, you can’t really guess the tone of a character or word just by seeing it or by the meaning.

So it’s a memory game really.

Give Your Memory A Helping Hand To Remember Mandarin Tones With These Tips:

And before I go, I’ve got something extra on Chinese pronunciation for you.

If you’re just getting started with Chinese, I’ve created a PDF guide to the most difficult sounds in Mandarin that you can download, complete with MP3 audio. You can get all of that by signing up here.

Wow… what a great guide to Chinese tones!

If you want to improve your understanding and pronunciation of Chinese tones, there's nothing more effective than listening to lots and lots of real, natural Chinese.