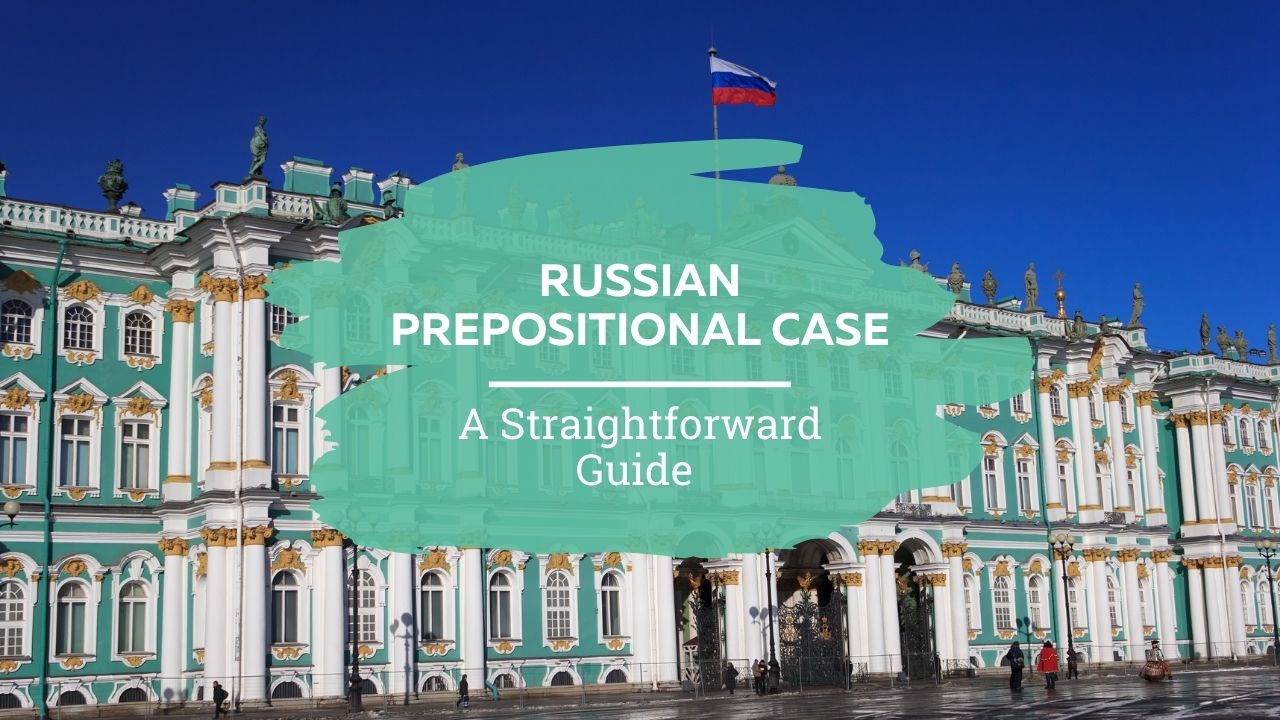 A Straightforward Guide To The Russian Prepositional Case

When you're learning Russian, the Russian prepositional case, and the case system in general, can seem a bit intimidating.

But I want to dispel the myth Russian grammar is some great hurdle to overcome. So in this article, I’ll explain in simple terms everything you need to know about the Russian prepositional case and how to use it.

By the end of this article you'll know:

So let's get started with mastering the Russian prepositional case!

When Do You Use The Russian Prepositional Case?

In English there are a lot of kinds of sentences. Some are straightforward and only involve a subject, a verb and an object. Take the example below for instance.

Whereas other times we have something more complicated with prepositions as you can see in the following example:

In the example above, we know that “the kitchen” is the location because it comes after the preposition “in”. So far, so good. We know what John does and where. But what about this?

We know immediately that this sentence is wrong, but why? The answer is case. After a preposition, the word “she”, must be “her”.

You can see almost the exact same rule happening in Russian. But the big difference is that it happens with every word. And while that seems like a lot, the rules are very consistent. So don’t worry! 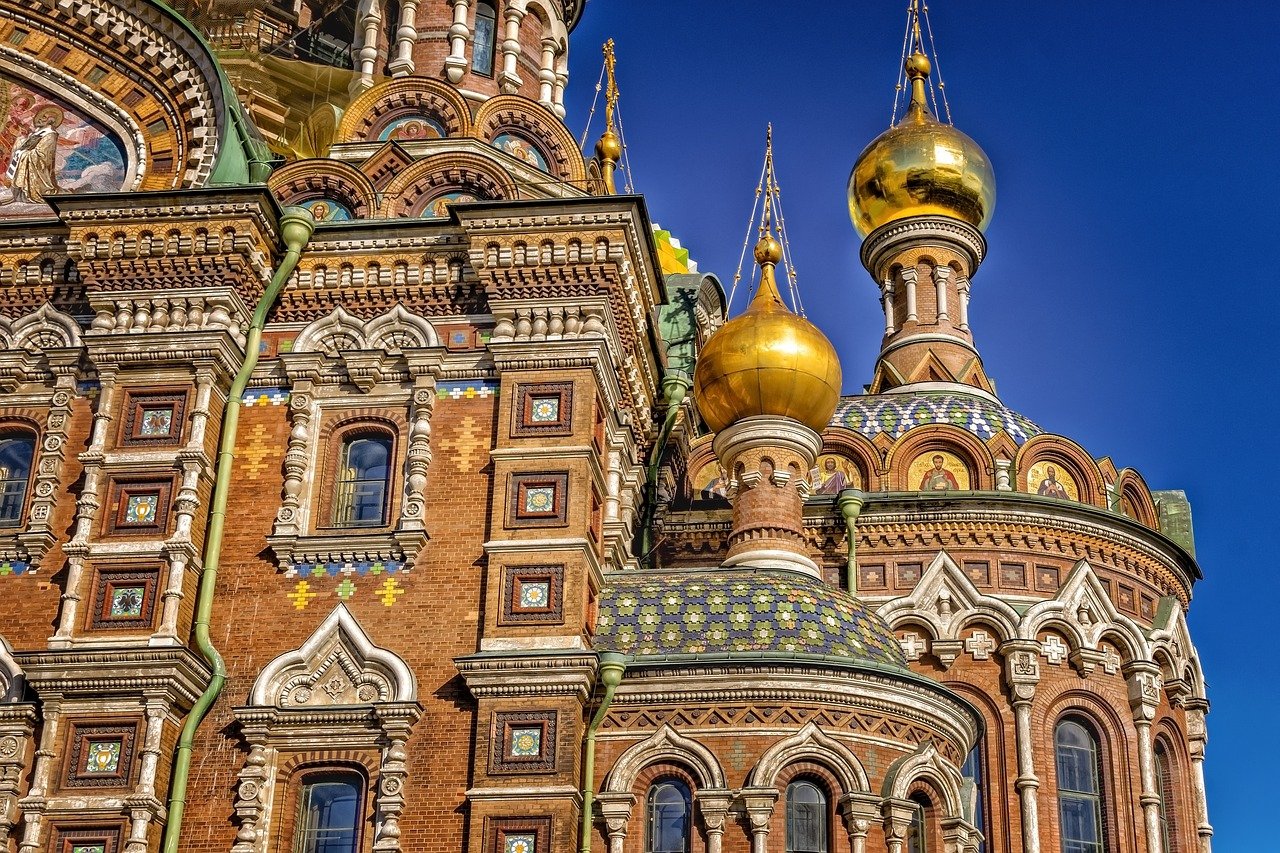 So What Does The Russian Prepositional Case Do Exactly?

In Russian, most noun cases have specific functions. For example, the accusative case indicates the direct object while, on the other hand, the genitive case shows possession.

While the prepositional case in Russian is a bit more vague, overall, you can use it to answer the following questions:

Discover these words below:

How To Spot And Form The Prepositional Case

The Prepositional Case With -Е

Firstly, the majority of the prepositional case is simple to form because all you need is the vowel -e.

Feminine Nouns Ending in -a

The Prepositional Case With -И

Secondly, there are three situations where you’ll find the prepositional case with ending -и. And for all of them you do the same thing:

Replace the final letter with -и for:

In addition, you should know that nouns that end in -я but not -ия don’t use the same ending. These use the -e ending from before.

The Prepositional Case For Plural Nouns

Finally, for all plural nouns, you only need to worry about two endings. These are -ах and -ях.

In addition, the rules for those endings closely match those for the instrumental case.

#2 For all other nouns, you’ll use the ending -ях.

Expressing Location With The Prepositional Case

By far the most common use of the prepositional case in Russian is to show the location of something. You usually do this with the prepositions в and на. Roughly speaking, these mean “in” and “on” but there are a few exceptions.

And in some cases, it makes more sense to say “at”. Just like how you can be “on an island” or “in a country” you’ll have to learn some of these as you go.

Of all the prepositions in Russian, the hardest one to translate in probably при. If you look it up in a dictionary, you’ll see a few definitions. These include “by”, “with”, and “in the presence of”.

So it’s a slippery word to say the least. But there is good news! The word при always comes with the prepositional case.

So let’s look at some examples:

Unlike the words на and в, this one requires more practice to understand when and why you use it in different situations.

Other Uses Of The Russian Prepositional Case

In addition, the Russian prepositional has some other miscellaneous uses that are worth going over. These include means of transport, languages, and clothing. So let's take a look at each one in turn in the next section.

Firstly, the Russian verb of motion ехать (to go/to travel) uses the prepositional case to describe the manner of transport. It’s worth noting that this almost always uses the word на.

Languages In The Prepositional Case

Next, the prepositional на is also used in Russian when talking about what language something is in.

Talking about Time With The Prepositional Case

Finally, the last use of the prepositional case should be familiar to English speakers. Just like we say things like “in March” or “in the 12th century” so does Russian.

So if you see a definite time frame, you can expect the preposition case to follow. As a result, you can answer the questions:

Next let's take a look at how that actually works in real life in some examples:

By the way, it’s good to note that the word неделя (week) uses the preposition на instead of в.

Russian Verbs That Often Use The Prepositional Case

For a native English speaker, a lot of these will be easy to understand since many of the same verbs in English use the word “about” as well.

Next, take a look at how these verbs look in action: 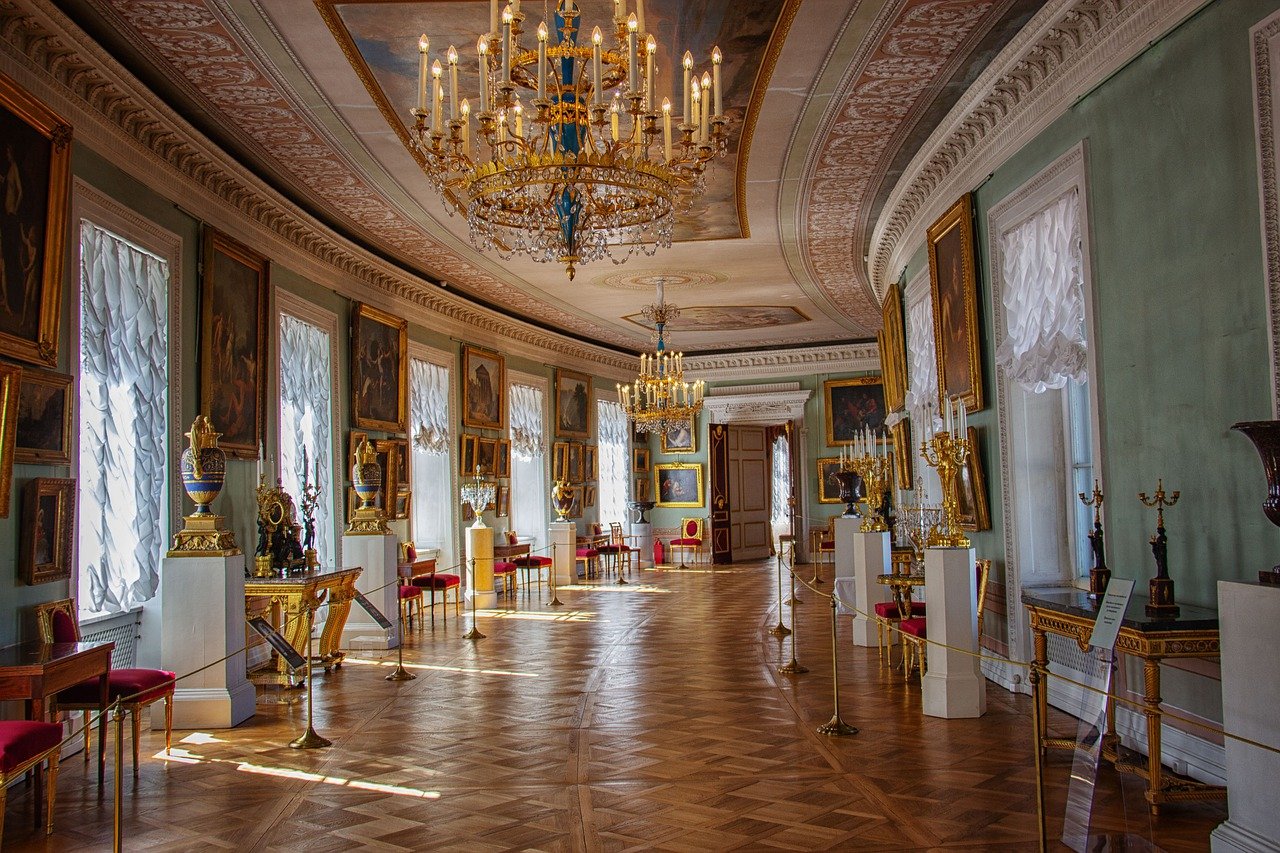 Finally, you may have noticed that some prepositions have more than one form.

This is done in order to avoid awkward clusters of consonants or putting certain vowels next to each other. You’ll see this very often with the prepositions в/во as well as о/об/обо.

Check out the examples below to get a feel for how this works:

And here are some more with о/об/обо:

While it may seem tricky at first glance, after a bit of practice the Russian prepositional case isn’t so bad. So ignore the grammar villain. Just remember that it only comes with prepositions and the rest will come with practice.

By this point you should have a good idea about how the prepositional case operates, when to expect it, and how to form it.

But here’s a quick review anyway:

But of course, this is just the start of learning the Russian prepositional case. In order to truly master it, you’ll need lots of practice and patience. And a fun and effective method, like StoryLearning®, where you learn Russian through stories not rules.

By immersing yourself in Russian stories, after a while, you’ll be using the prepositional case in Russian without missing a beat.