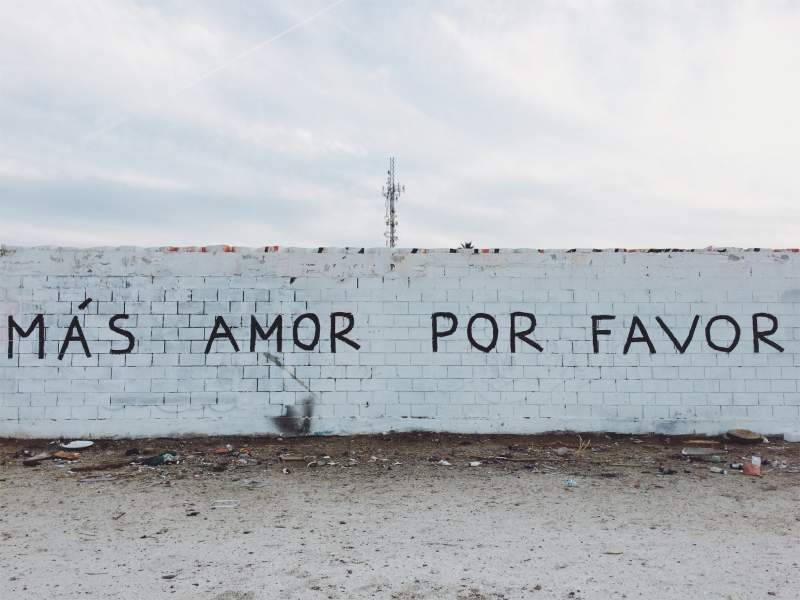 Learning any new language is a fun and rewarding experience. And learning Spanish is no exception.

In fact, of all the languages you can learn, Spanish is an especially great choice.

Spanish is the official language in over 20 countries around the world. So it'll open doors whether you want to work, travel or live abroad.

Even if you decide to learn and stay at home, learning Spanish (or any language) is:

That's why in this post, I'll share 7 of the most common reasons to learn Spanish. Many of these will resonate with you. But you probably have our own personal Spanish motivators too.

If not, have a think about your motivation to learn Spanish as you read through this post. And by the end, hopefully you'll be able to identify your own, personal Spanish learning “why”.

And get started on your learning journey!

By the way, if you want to learn Spanish through stories, not rules, my top recommendation for language learners is my Uncovered courses, which teach you through StoryLearning®. Click here to find out more and get a free trial of the method.

Start Here: Why Do You Want To Learn Spanish?

The most significant reason to learn Spanish is whatever is inspires YOU to start the learning process.

So, it's helpful to identify that inspiration to use as motivation whenever the process feels overwhelming. If you remember why you want to learn Spanish, the how becomes worth the time and effort.

If you aren't sure why you want to learn Spanish, start there! Don't worry about what textbook to use or if you should travel abroad until you've figured out why Spanish appeals to you.

Although the decision can be a very personal one, there are a few common reasons that I've heard from people learning Spanish through my many years of teaching foreign languages.

Take a look at this list of reasons people have given me for learning Spanish. Do any of these look familiar?

You've probably spotted some common themes in the list above. So, I've grouped them into 3 core categories:

But then, I'll dive deeper and share 4 bonus reasons with you for learning Spanish. You'll have to keep reading to find out what they are!

With motivations like these in mind, you'll be inspired to learn Spanish in no time!

1. Spanish Gives You The Chance To Connect More Deeply With Others

The more languages you know, the more people you can communicate with. Some of my closest friends are people I've met through my language studies.

My life is more rewarding because of my increased ability to meet and talk to people worldwide.

Spanish is a great second language because it is so prevalent in many parts of the world: Spain, Latin America, the United States and more.

If you're planning to travel or live in a Spanish-speaking country, being able to understand and speak the language well will improve your quality of life and allow you to form lasting relationships with those you meet.

Many language learners are preparing to retire abroad or move to another country to pursue a career. Does that sound familiar to you?

Although you can most likely get by with English in most Spanish-speaking countries, speaking the native language will help you build true friendships and improve your experience overall.

It can be the difference between feeling like an outsider in a foreign society or feeling at home in your new surroundings.

Whether you need a second language for school credit or just want to be able to translate marketing materials, learning Spanish will help.

Spanish is a great language to learn because it's so easy to practice anywhere in the world. Learning materials are hard to find in some languages, but Spanish is everywhere!

When you start looking, you may be surprised how easy it is to find podcasts, audiobooks, news, music, and sports in Spanish. All of this means it will be easier for you to master the language at home.

Learning Spanish is good for your career, as well. Future employers will be thrilled to see that you can understand and speak Spanish, especially if you want to work in the medical field or in customer service.

3. Spanish Gives You Access To World-Class Literature And Film

Because Spanish is spoken around the world, Spanish-language literature and film are not just limited to Spain (although Spain has given the world some incredible examples of both).

Spanish will give you access to historical and modern classics in their original form, which is always more powerful than translation.

Here are just a few examples in literature:

And a few more in film:

So, have you found your motivation yet?

If you're like most Spanish learners, I've already mentioned your primary motivation for learning Spanish!

But, in case that's not reason enough for you to learn Spanish, here are four bonus motivators to get you excited about learning Spanish…

4. Over 400 Million People Speak Spanish As Their First Language

By learning Spanish, you'll be able to communicate with people from 20 different countries! And that's not even counting the 9 million people who've learned Spanish as a second or third language.

You can use this ability to communicate:

You might be surprised how many people you can talk to by speaking Spanish, even if they're also Spanish learners instead of native speakers. Because it's so common, Spanish can be the bridge language that allows you to understand each other. I've experienced this many times myself! 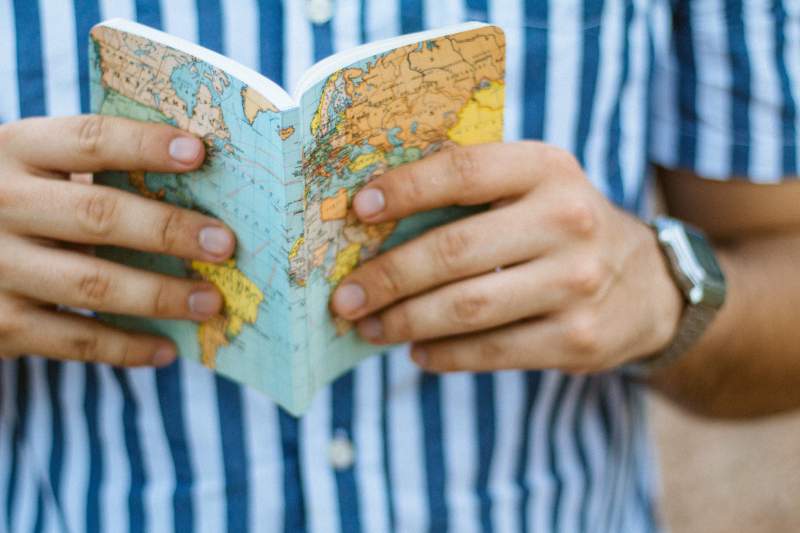 Learning any new language improves your brain function and makes it easier for you to learn in the future. This article outlines many of the benefits to your brain and the research behind the claims.

Here are just a few of the ways learning a second language will help your brain:

Most language learners also find that studying a new language makes them better at speaking and writing English as well!

While you are learning Spanish grammar and vocabulary, you'll find yourself making connections to English that help you understand both languages better.

Learning Spanish, in particular, is also helpful if you plan to learn any other Romance languages.

Once you can speak and read Spanish, it will be much easier to study

This is because all of these languages are relate. Their general structure and many of the words are similar to Spanish.

It's exciting to learn Spanish.

I still remember how fun it was to be able to understand a conversation between two fellow shoppers at the supermarket when I was first learning Spanish.

They were only discussing the difference between two brands of soap, but I felt almost giddy with the ability to pick out their meaning even though I didn't understand every single word of the conversation.

7. Spanish Will Give You Confidence & Help You Overcome Your Fear Of Mistakes

Have you ever put off learning a new language out of fear?

Were you afraid that:

Imagine how great you'll feel when you finally have the confidence and skill to open your mouth and speak without fear.

Mastering Spanish is empowering because it shows you that you really can learn an entirely new language at any age.

That's not to say you won't make mistakes. You will! Every language learner does.

Just like mastering Spanish can give you confidence, it will also teach you that it's okay to make mistakes. Powerful learning can take place even when you're not speaking or writing perfectly.

Learning a new language is difficult, but you can do it! It doesn't matter if you think you're too old, don't have enough time, or aren't smart enough—with the right motivation and plan, anyone can learn to speak Spanish.

Get All The Benefits, No Matter Your Spanish “Why”

The great news is that no matter your reason for learning Spanish, you'll get all of the benefits!

You might start learning Spanish in order to speak to your partner. And then also find you qualify for a promotion at work because of your new language abilities!

In the end, your reasons for learning Spanish will be the most important ones because they will be what drive your passion and enthusiasm for learning.

And that's what'll help you to keep moving forward as you learn Spanish.

Have these ideas inspired you to start learning Spanish? And if you're already learning, what's your Spanish “why”? I'd love to hear from you in the comments.