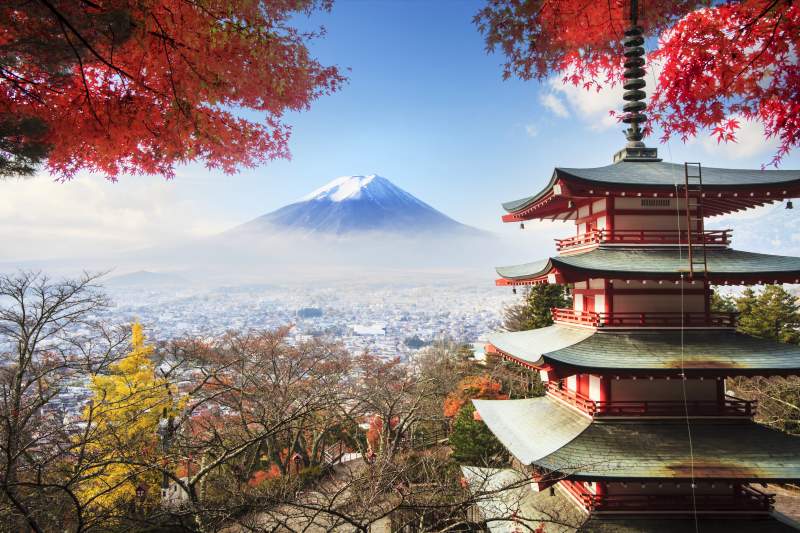 Is Japanese Hard To Learn? An Honest Analysis For Beginners

If you’ve ever told anyone that you're studying Japanese, you’ve probably heard one thing more times than you can count…

“Isn’t Japanese one of the hardest languages to learn?”

The East Asian language family has a reputation for being a real challenge to both new and veteran language students alike.

In this article, I’m going to answer that question!

You’ll discover that while Japanese does come with a set of challenges (like any new language), it’s actually easier to learn Japanese than you might realise!

Anyway, back to the question at hand… If you prefer watching videos, check out the video version of this article below.

Otherwise, keep scrolling to read the post and discover, once and for all the answer to the question – is Japanese hard to learn?

What Gives Japanese Its Intimidating Reputation?

It can’t be denied that Japanese (and Chinese) are widely regarded as some of the hardest languages to learn for English speakers.

But, why is that?

What parts of Japanese intimidate people?

In essence, there are three main aspects of Japanese that make learners nervous and give the language its difficult reputation:

Let’s consider each one in turn… 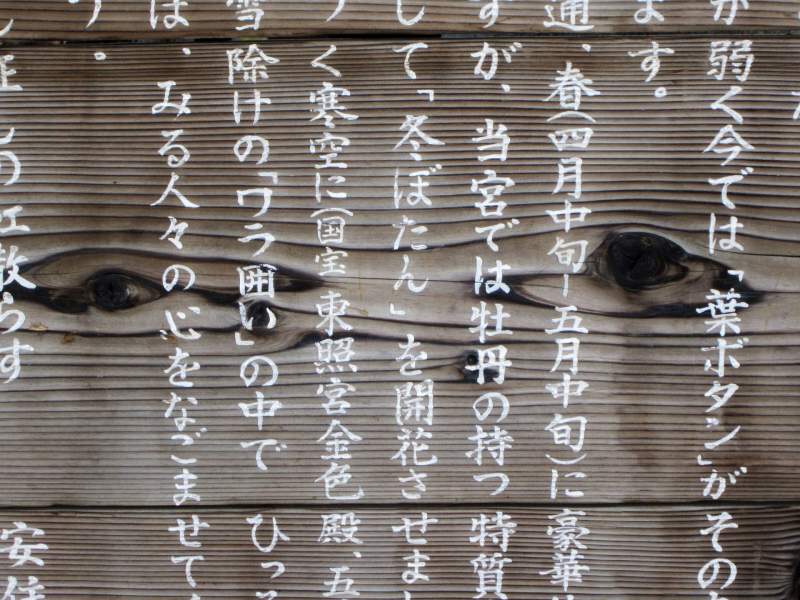 If you’re a native English speaker learning Spanish, German, Italian, or any of a number of other languages, you’ve got one thing going for you from the start—you can write and read all of the letters!

All these languages share the same Latin alphabet, though they use it to make different words that have different spelling and pronunciation rules.

Not so with Japanese…

If you’re going to learn Japanese, you need to start from the very basics and learn the Japanese writing system in order to be able to read in Japanese.

But here’s the problem…

Japanese has tens of thousands of “letters”! How on earth could you ever memorize them all?

The good news though is that it’s not as scary as it might seem at first.

For a start, while there are tens of thousands of characters, Japanese only has about 2,000 kanji (characters) that are considered “common use” (also called jouyou kanji).

These are the ones that Japanese kids learn in school. If you can learn and use these kanji, you’ve achieved a standard level of Japanese literacy.

I hear you. However, what you may not know is that those 2,000 kanji aren’t all unique. In fact, if you know just a few really important kanji, you can start to build out the rest! 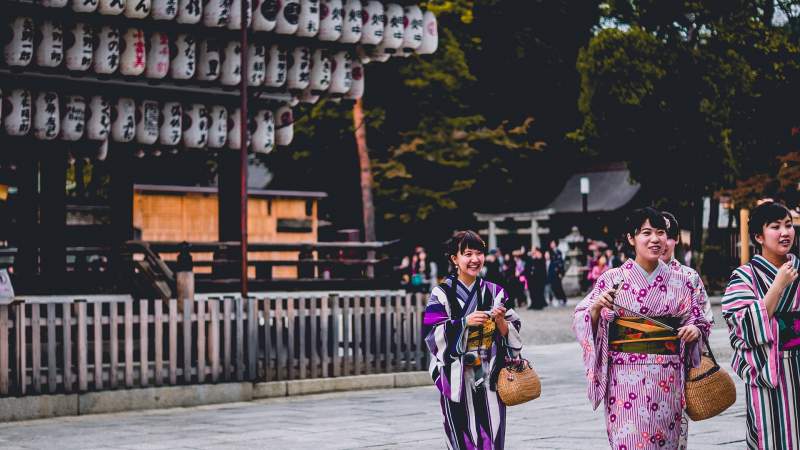 Let’s take a look at the word kimono — you know, the colourful long-sleeved outfits worn by many Japanese people for special occasions.

Looks like you didn’t need to learn the word kimono after all, because it’s made of kanji you already know!

Japanese gives you lots of hints about how to put a kanji together, and kanji are made of pieces that get repeated and reused often.

So those 2,000 jouyou kanji aren't as big of a problem as you might have assumed. 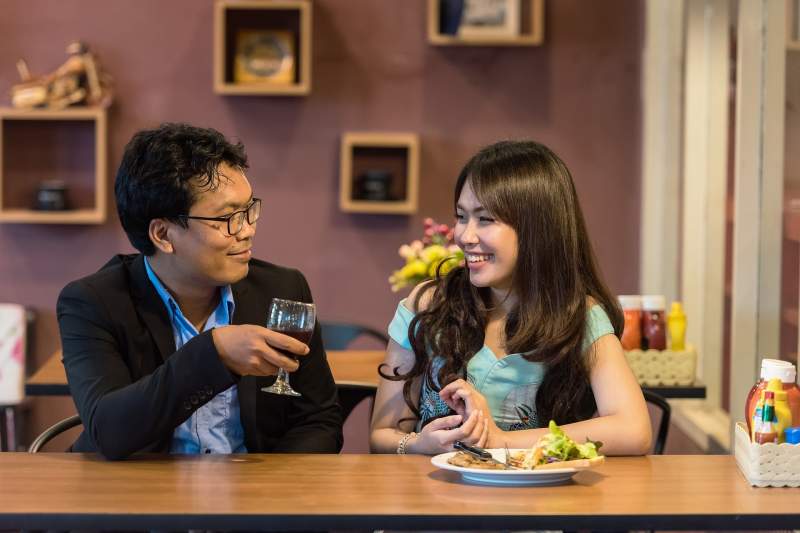 Japanese is notorious for being a very polite language, and that’s not a baseless claim.

Learning to understand Japanese culture is major part of learning the language and keigo – the Japanese “politeness” system – is a big part of that.

If you want to speak to people who “outrank” you (and that’s a lot of people—teachers, officials, and even your bosses and managers), then “honorific speech” (called keigo) is very important.

In keigo, you do two things:

Both of these things happen at the same time through the words you use and the way you conjugate your Japanese verbs.

Some words (like taberu [to eat]) change entirely in keigo (to meshi agaru), so you’ve also got new vocab to wrangle with.

It’s critical that you don’t switch things around and end up accidentally praising yourself and humbling your audience!

That’s just about the rudest thing you can do in Japan! Talk about pressure.

So, is there any good news buried in here?

The rules of keigo never change, and they’re built on very early Japanese basics that you’ll learn just weeks into your Japanese studies.

Sure, you’ll have to learn some new ways of applying what you already know, but that’s just it — it’s mostly things you’ve learned already!

And on top of that, if you forget how to do something in keigo, you can just say it any of a number of other ways.

Can’t remember that one? Just change your verb to passive form.

It’s all fine! No pressure if you forget one way of doing keigo.

And, by the way, did you notice that you already knew those words?

If you didn’t know those words, that’s ok too! You’ll learn them with time. They key point to take away here is that although keigo can appear intimidating, it’s actually largely based on things you’ll already know or be learning anyway! 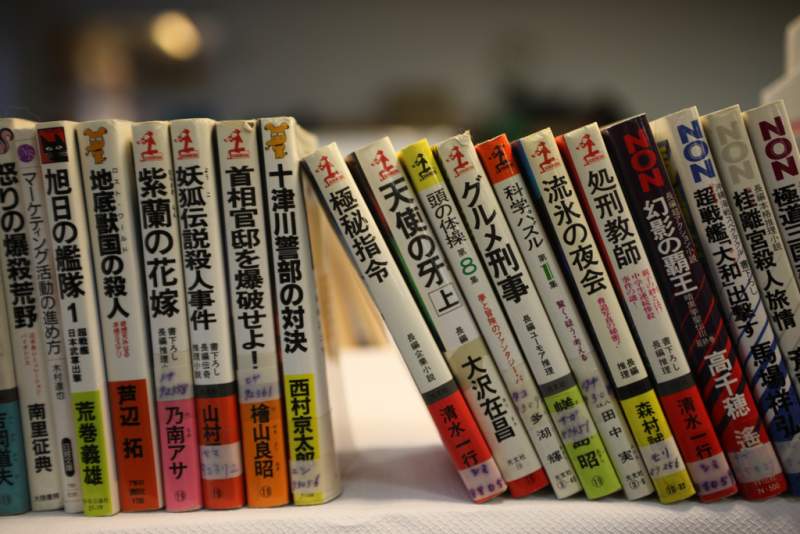 Lots of people get taken aback when they hear that Japanese puts its verbs at the end of a sentence.

That makes no sense! While it’s true that talking this way takes some getting used to, I’ve got good news for you…

It’s consistent. Japanese is very regular about having the verb at the end of a phrase.

Want to wrap up a sentence? Just stick on a verb and it’ll all be over.

In general, it takes about two weeks of practicing Japanese before you no longer remain conscious of moving the verb to the end.

But it will very quickly become natural. Your brain is very good at automating that sort of thing. So if you just let it go, word order in Japanese becomes basically a non-issue in a relatively short amount of time.

And having verbs at the end of a sentence in Japanese actually makes some things easier, like asking questions. All you have to do is add ka to the end of any sentence. Easy. Speaking of which…

The Other Side: Easy Things About Japanese 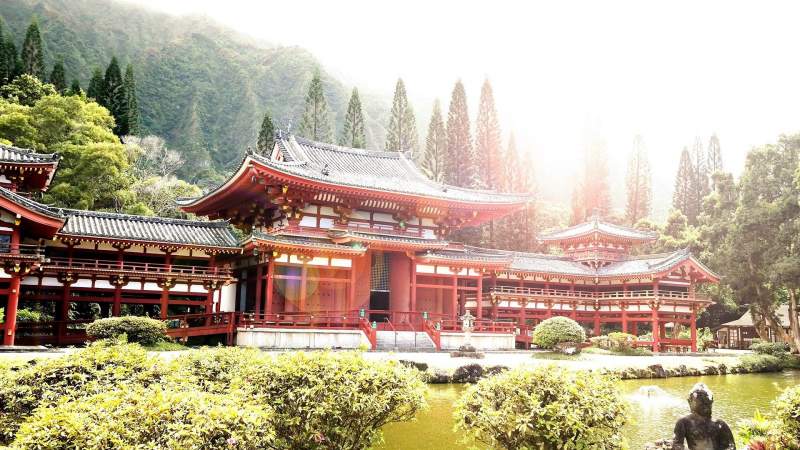 As you can see, Japanese has some aspects that make it challenging.

But if you’re considering how hard Japanese is to learn, remember that just like with any other language, you’ll find some parts of Japanese that are hard, but there are others which are pretty easy!

Let’s take a look at a few of them:

There are no mixed or “blended” sounds in Japanese like in English. (In English, sounds like “sch” or “str” are blends).

All Japanese sounds (except n) end in a vowel, which makes them effortless to string together, even for non-native speakers.

Similarly, there is no variety in pronunciation like there is in English (think of the letter A in the words “cat” and “away” – it represents two completely different sounds!).

If you see a Japanese word, you will definitely be able to pronounce it correctly. And you’ll probably be able to do it quickly, because the syllables by themselves are all simple sounds.

For example, if you look at the word “arawaresasewaremashita,” you’ll see that it’s quite long, but if you try to pronounce it slowly you can see it’s not particularly difficult.

It flows right out because of the inherent structure of Japanese sounds!

Unlike, for example, German and Spanish, there are no word genders in Japanese.

So if you’ve ever struggled with whether or not to use “a” or “the” with a specific word when learning a European langauge, have no fear — Japanese is here (but articles are not)!

So, Is Japanese Hard To Learn? 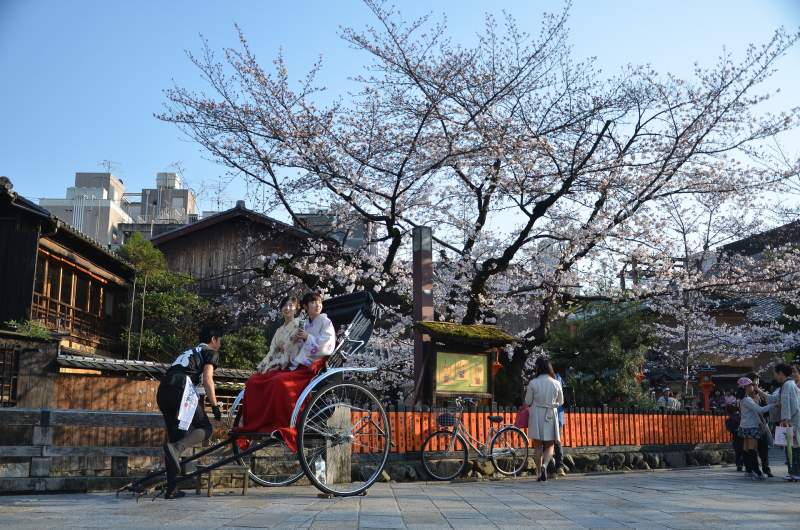 In a nutshell… Yes.

Any language is going to take time and effort to learn, and Japanese in particular presents more challenges to a native English speaker than many other languages.

However, as you’ve seen in this article, even the “hardest” aspects of Japanese are much simpler than they might initially seem.

It’s less about Japanese being hard and more about it just being different from English.

And that means, that as an English speaker it will simply take you a little extra time to learn and get used to the particular sounds, structures and vocabulary of Japanese.

But, if you’re really motivated to learn Japanese, you’ll find it challenging but fun! And both the journey (and the result!) will be more than worth the effort!

Besides, showing up every day is what really matters, no matter what language you're learning.

Looking for the best way to start? Enrol in Japanese Uncovered. In this comprehensive beginner course, I'll guide you step by step all the way from zero to intermediate in Japanese. And because you'll be learning through the power of story, you'll have a blast along the way!